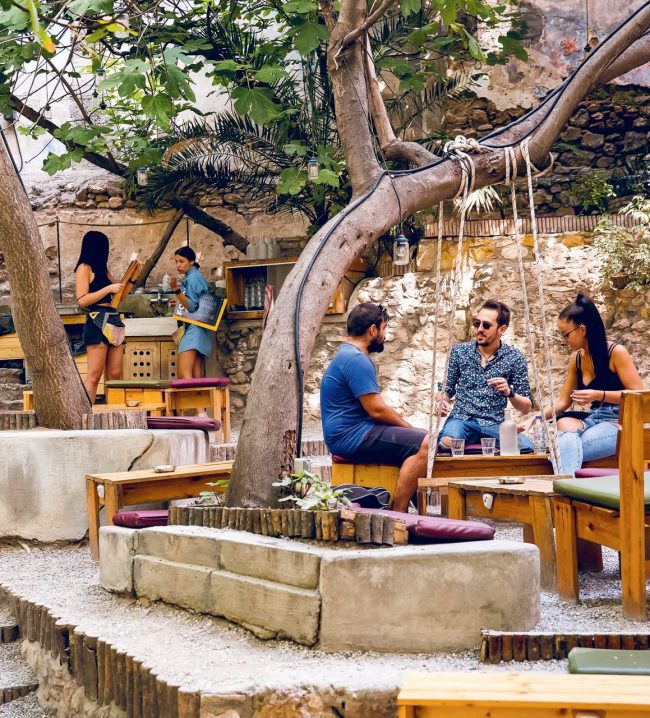 10X MOST TRENDY NEIGHBOURHOODS IN EUROPE

Travel organisation Time to Momo asked thousands of travellers about their favourite upcoming neighbourhood in Europe. From a shortlist of 20 cities around Europe, compiled by Time to Momo and its local authors.

If we have to believe what they say, these are the ten most trendy and upcoming neighbourhoods in Europe.

Restaurants, beach bars, one of the best museums in Europe (MAS) and many cafés and trendy places to drink coffee. ‘T Eilandje in the Belgium capital is trendy AF. Check out our Antwerp Guide for all the best spots and tips!

Today it is the multicultural district par excellence, on the street you see people from all over the world. – Marloes Vaessen about Lavapiés Madrid

You will find a somewhat urban and bustling atmosphere in Lavapiés. This working-class district used to be the Jewish quarter of Madrid. When the Jews were expelled, Lavapiés fell into disrepair. In fact, the district only flourished again in the 1980s, when the vacancy rate attracted squatters and young people. Every month new shops, bars and restaurants open, and in different places you can enjoy music, theatre or dance. And your visit to Madrid is not complete until you have seen Picasso’s famous painting La Guernica at the Museo Reina Sofía. – Marloes Vaessen

The best neighbourhood in Rotterdam in our opinion so YES, we agree. Nice to know; you can easily get a water taxi from and to Katendrecht and explore the rest of Rotterdam this way. 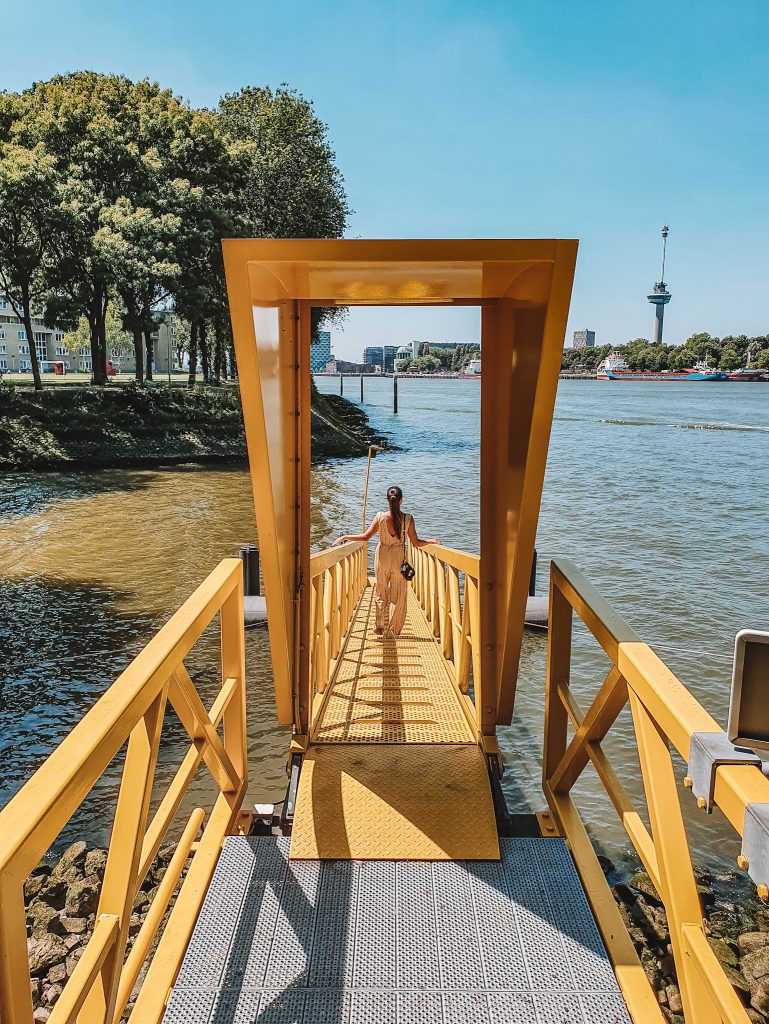 Waiting for the watertaxi at Katendrecht, Rotterdam

It’s the neighbourhood that was only known by locals and it wasn’t all that special. This ended in 2004 when they decided to revive the Plaza de la Encarnación. This resulted in the construction of the avant-garde Metropol Parasol. Since then, the neighbourhood has transformed into a hot spot for bohemian and multicultural Seville, with plenty of original retro boutiques. You can also enjoy a healthy breakfast, an extensive brunch or a slow food dinner, or visit the oldest bar in Spain, El Rinconcillo. 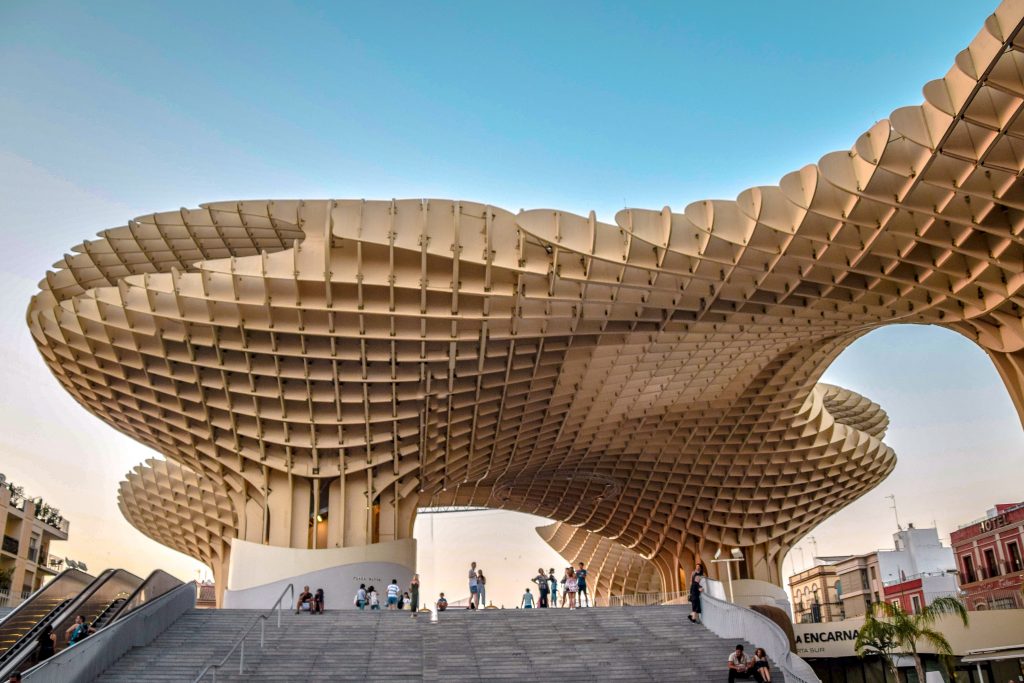 Nørrebro is originally a working-class district. However, in the last few decades it has grown into one of the hippest neighbourhoods in the city. In this dynamic district you will find many creative hotspots, galleries, design shops, restaurants and countless cafes for an exciting nightlife. 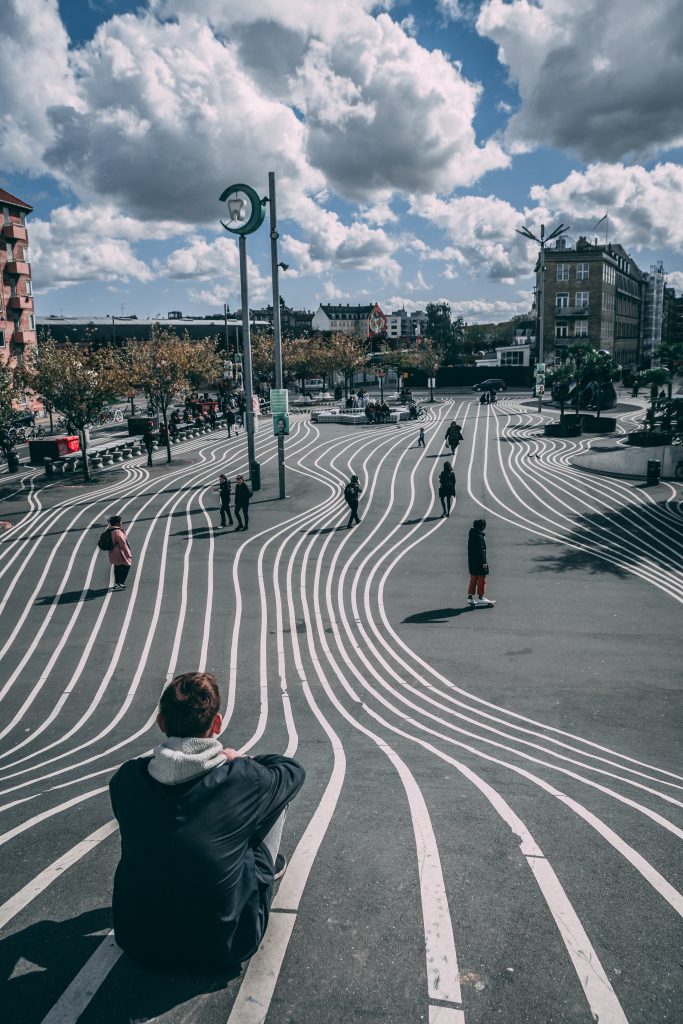 It’s been a while since we travelled to Berlin, but we do know that Berlin has many neighbourhoods worth checking out. However, in Neukölln you’ll find many artists, ateliers, pop-up stores, new wave coffee places and trendy rooftops. See you in Berlin this summer?

To be fair, Shoreditch has been upcoming for the last 5 years, but due to Covid, not many other contenders in London were able to compete. Therefore it’s still a favourite and we totally agree! Curious about Shoreditch and its spots? 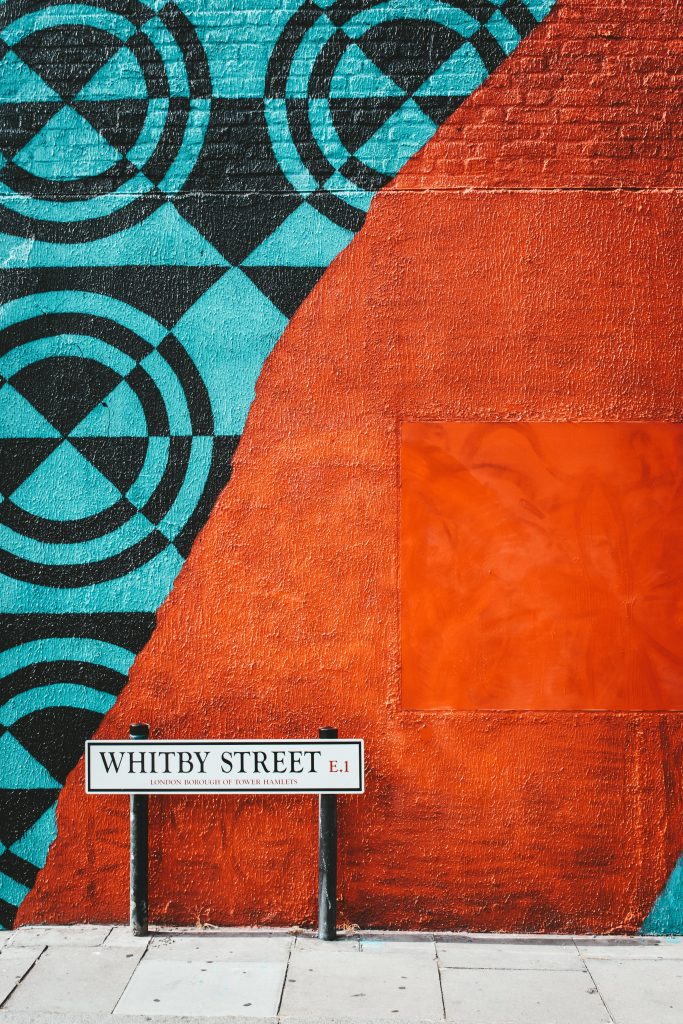 Great food, and lot’s of it. That’s the secret ingredient of Cais do Sodré’s neighbourhood. Some of these restaurants and bars are located next to the river das Naus, a nice place to stroll. The Pink Street is known as the nightlife street of Lisbon. Also visit the designer district of Santos and discover the other Lisbon. There is absolutely no shortage of fun and nice bars and restaurants in Santos.

If you’ve already been to Barcelona and you would like to explore the next best city in Spain, go to Valencia! It’s sunny, they have tapas and many cute boutiques of which in L’Eixample the most! L’Eixample consists of three major neighbourhoods: Colón, Canovas and Ruzafa. Colón is where you can shop all day long. Canovas is a neighbourhood with good restaurants and bars. Ruzafa is the place to be for all kinds of new initiatives, from innovative restaurants to co-working spaces and cozy bars. This neighbourhood also has a vibrant nightlife. Count us in!

Surprise Surprise, Psiri has been voted the trendiest neighbourhood in Europe! ‘In recent years, the district has undergone a massive transformation: from industrial and working-class district to the hippest hotspot in Athens. From a place previously runover by criminals and gangs, Psiri has turned into the hippest neighbourhood in Athens. You will find shops with handmade items, vintage shops, artists and workshops of traditional craftsmen such as the coppersmith and the chair matter. Furthermore, the neighbourhood is full of coffee shops, cafes and restaurants and street art lovers will certainly get their money’s worth.’ Says Marleen Veldhorst, a Time to Momo local from Athens. 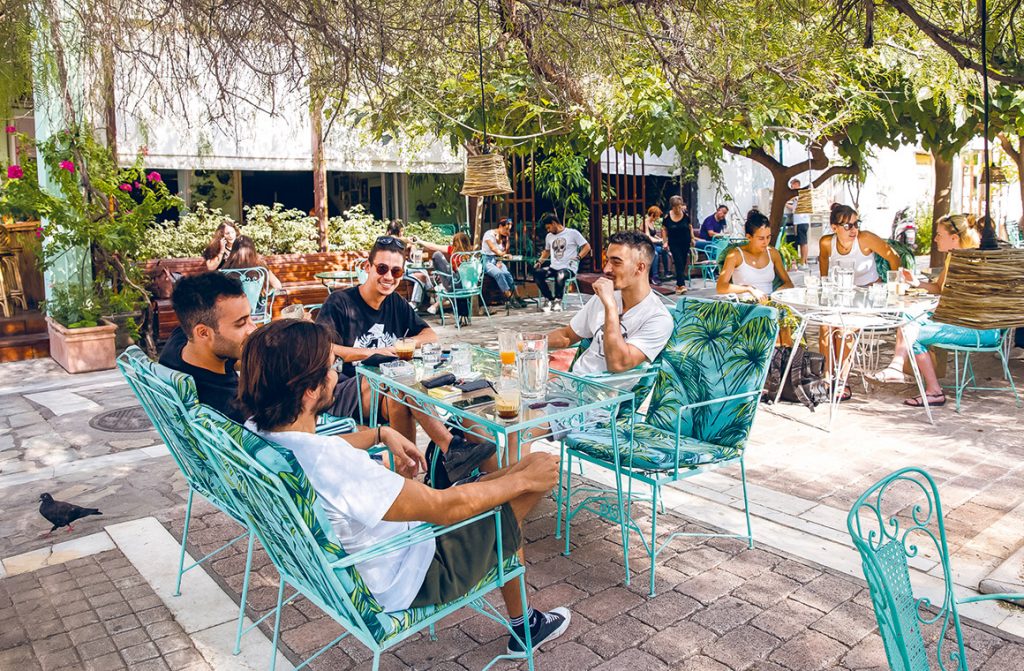 Photo by Vincent van den Hoogen for Time to Momo

We would love to visit all these upcoming and trendy neighbourhoods this year, what about you? 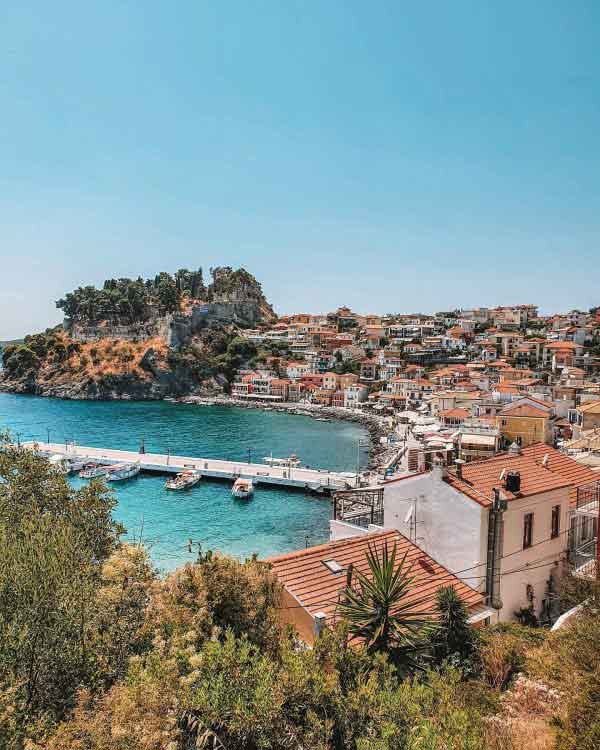 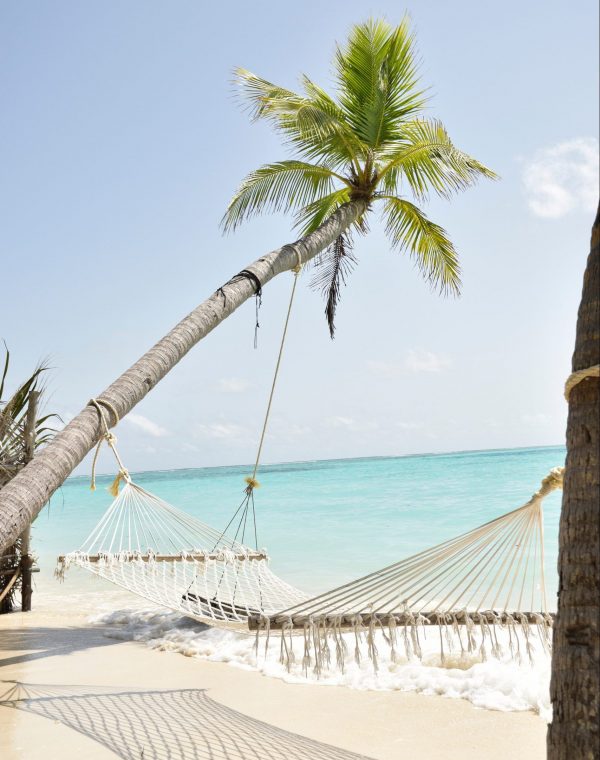 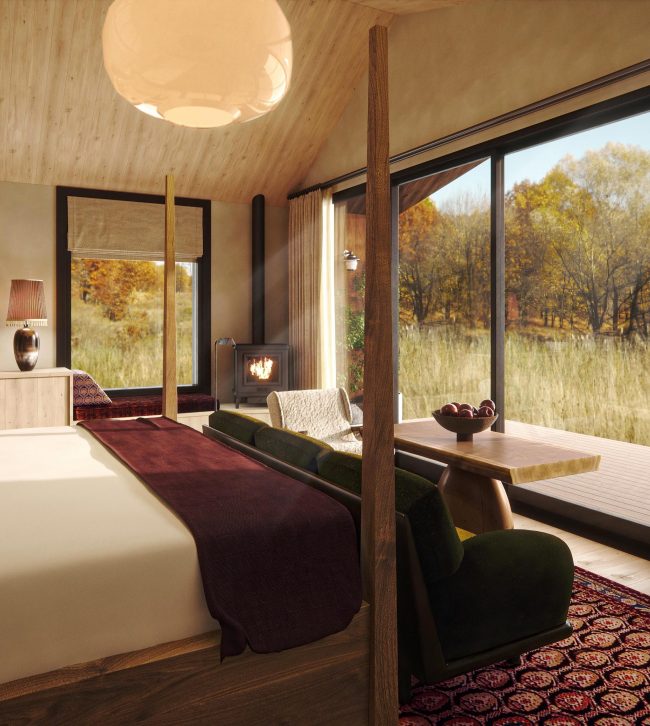 5X NEW HOTEL OPENINGS IN 2022 YOU SHOULD BE EXITED ABOUT