21apr 2020 by Wander-lust posted in Off the Beaten Track, Travel Tips, Trending 0 Comments 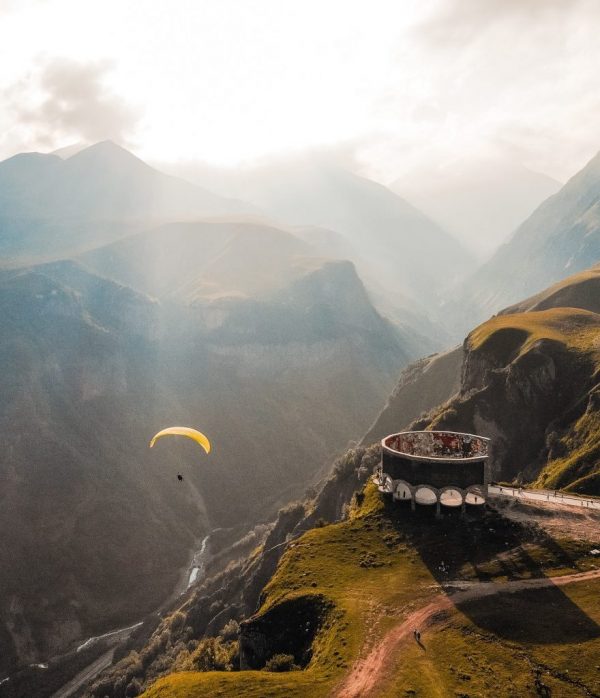 If you miss travelling as much as we do, you probably still dream of it. And that’s totally OK. Travel may not be the same for a while, but we’ve lined up 8 beautiful destinations that will be waiting for you when the travel lockdown has been lifted.

Consequently, most of us want to travel again, but that being said, safety comes first! Looking at the regulations and Corona numbers, these 8 amazing destinations would top our travel list for when the Corona crisis is over.

Mid April and Albania is slowly re-opening shops, restaurants and some other businesses. So far, the country of 2,8 million people, has reported only 26 deaths connected to the Corona virus. It’s debatable whether the cumber is totally accurate but it looks a lot better than expected. Also, Albania can really use the increase of tourism (like the rest of the world, obviously) but due to the earthquake a few months ago, Albania already saw a slight decrease in travellers. This country is still under the radar but it is stunning! Take a look when travel is possible as its also a very affordable destination to travel around. 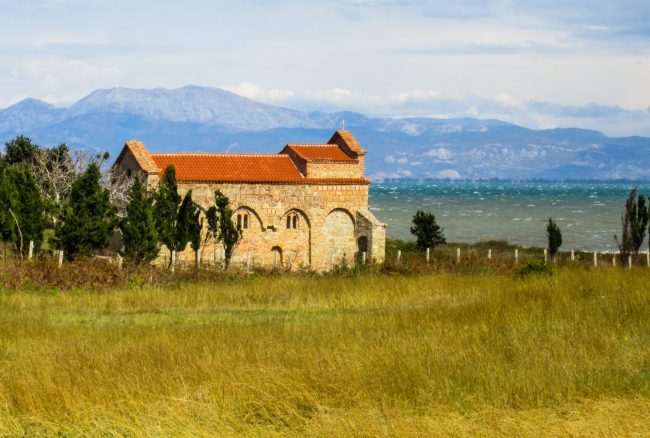 This interesting metropole has really transformed over the last couple of years. Trendy shops and restaurants have opened and therefore it has gained popularity amongst travellers who previously only used Seoul as a stopover. South Korea quickly responded to the Corona crisis and new infections and hospitalised patients halved within weeks. Something that other countries in Asia weren’t able to do. South Korea has tested far more people for the coronavirus than any other country, enabling it to isolate and treat many people soon after they are infected. Source.  It is expected that cities like Seoul will be back on track relatively sooner compared to others.

In Sweden they have been approaching the Corona crisis very differently compared to other European countries. So far, with success. In fact, Sweden has kept primary and secondary schools open, as well as most businesses, including cafes and restaurants. We visited the so called greenest city in Europe two years ago and green it was! From zip-lining, to hiking, bird watching or cycling, you want to be outdoors when you visit Vâxjo. 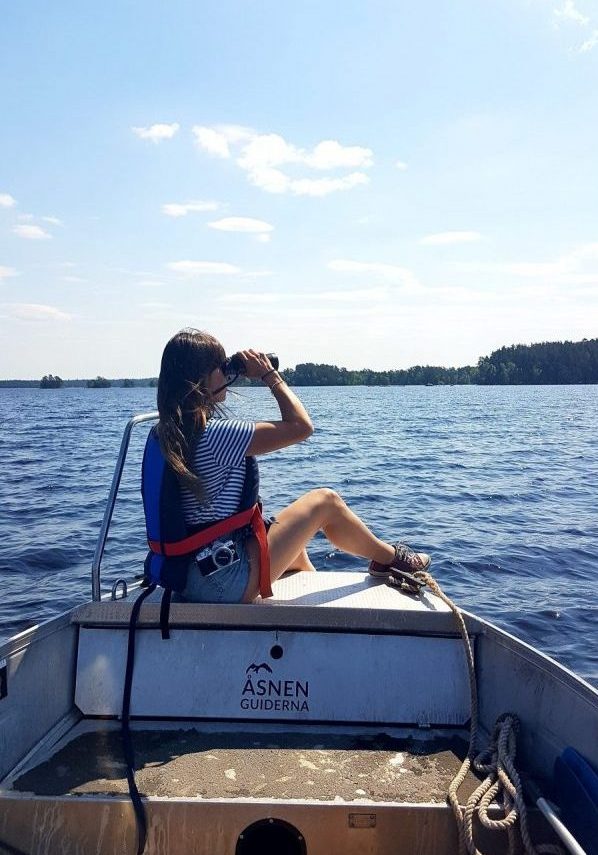 Kazakhstan confirmed the country’s first two cases of coronavirus on 13 March and so far it has 1757 cases with 19 deaths. From the start the country has locked its borders due to the fact that one part is connected to China’s mainland. We were actually planning our first ever trip to Kazakhstan this April which of course was cancelled. We can’t wait for that moment when we can explore it, especially the amazing lakes and canyons (Lake Kaindy being our favourite). 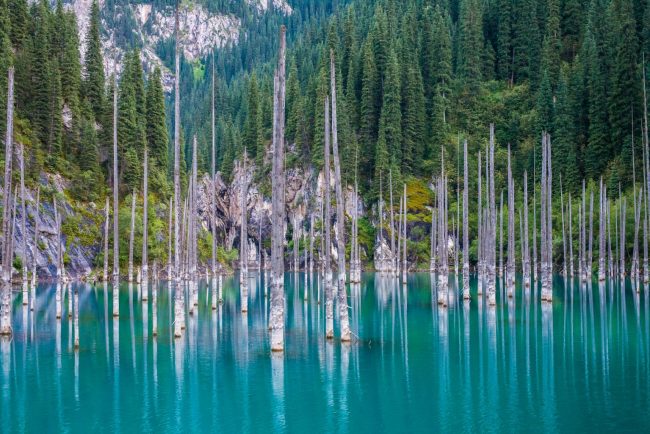 As you may know, Greece is one of our favourite countries in Europe. The food, the people, the stunning beaches and variety of islands. Fortunately, Greece has not seen large cases of the Corona virus so far. We hope it will be one of the European destinations that will be able to open the borders for tourism very soon. Our tip? Check out the beautiful and secluded island Folegandros. Only a 30 minute boat ride from the popular Santorini, Folegandros is a magical island with impressive cliffs and a laidback atmosphere. Read more about Folegandros. 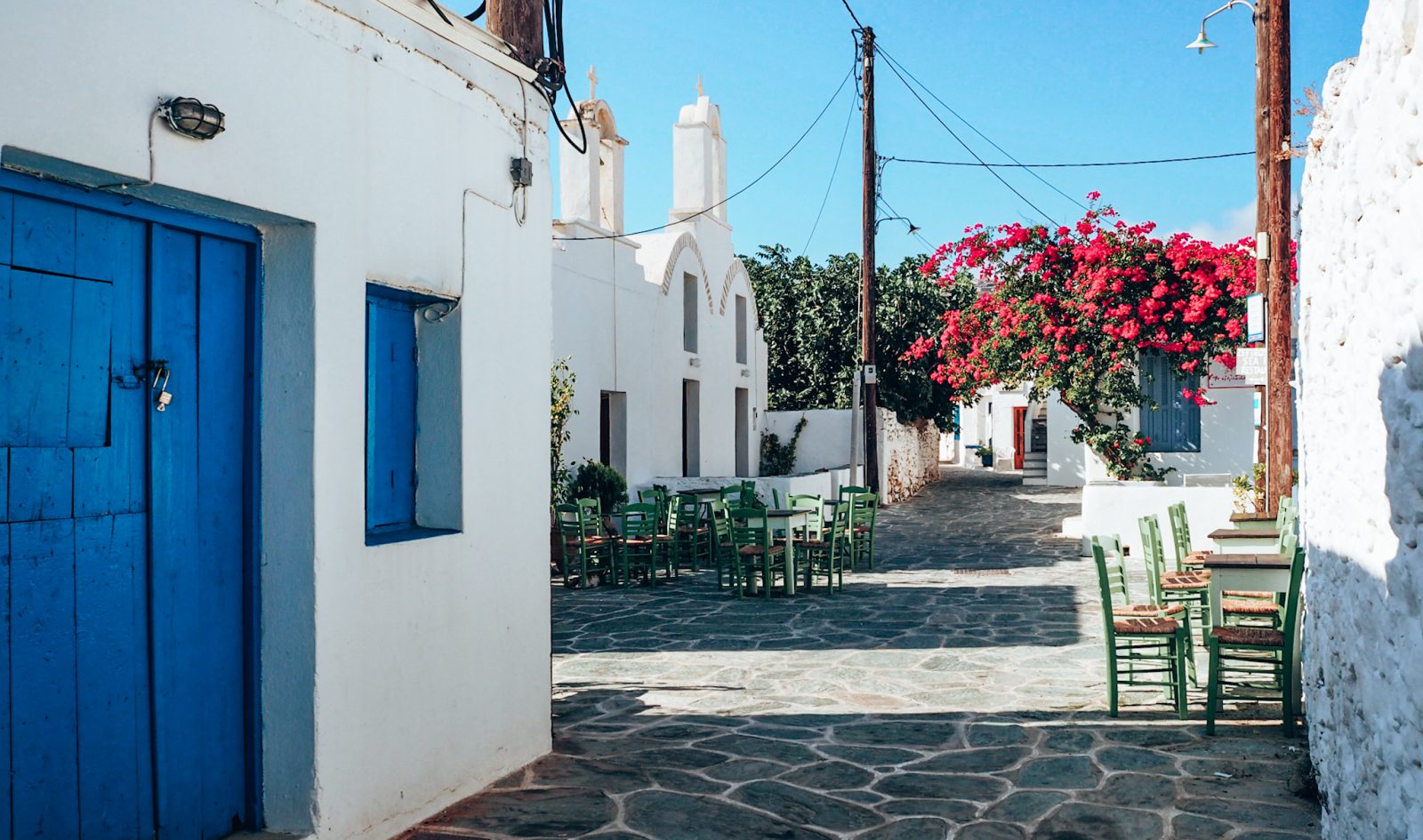 Only a few months ago, Bali was still thriving on tourism. Now, many shops are closed, restaurants are empty and most tourists have left the island. Despite this, there are still a few people who decided to stay. A couple of friends told us it’s still super relaxing. Beaches are empty and prices have dropped. But more importantly,  the current death rate related to Corona remains low. We hope Bali can receive travellers again soon, as most people businesses fully rely on tourism. 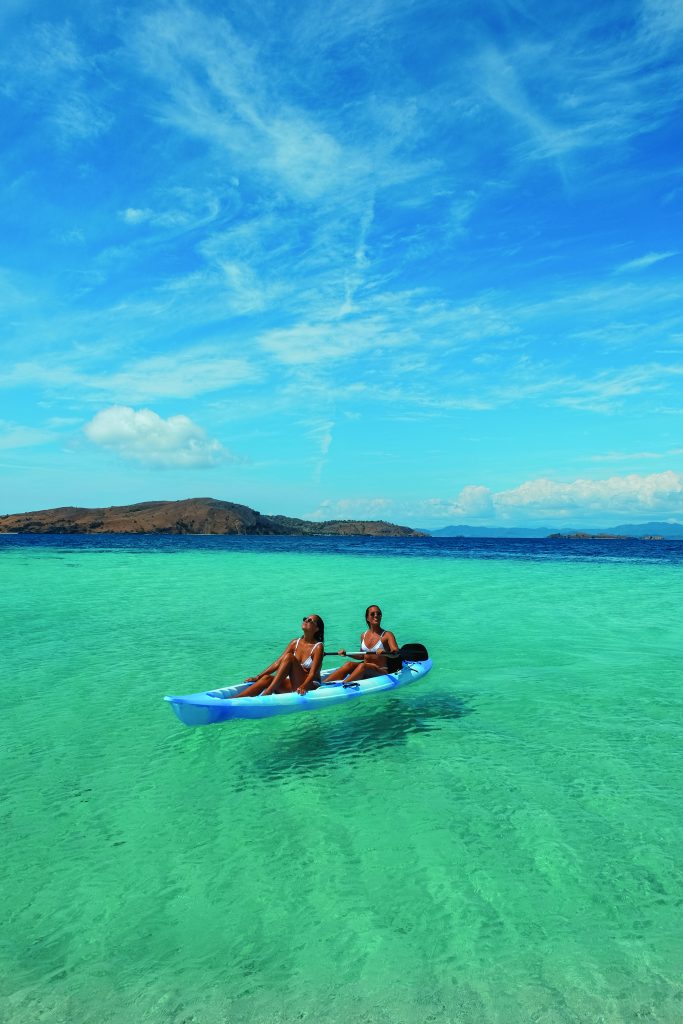 The girls from Welike Bali can’t wait to welcome you!

Last September, we visited Georgia to find the hidden gems. We found them alright! This country is full of history and beautiful nature, but its capital Tiblsi is actually very trendy! Some of our highlights were the Truso Valley, the hidden train bridge and the unknown Tabatskuri Lake. Besides these must visit places, Georgia has an amazing cuisine and we highly recommend you to taste their eggplant and walnut dishes! So far, Georgia has confirmed 408 Corona cases with 4 deaths. It looks like it’s under control, but always check safety regulations before you decide to travel. 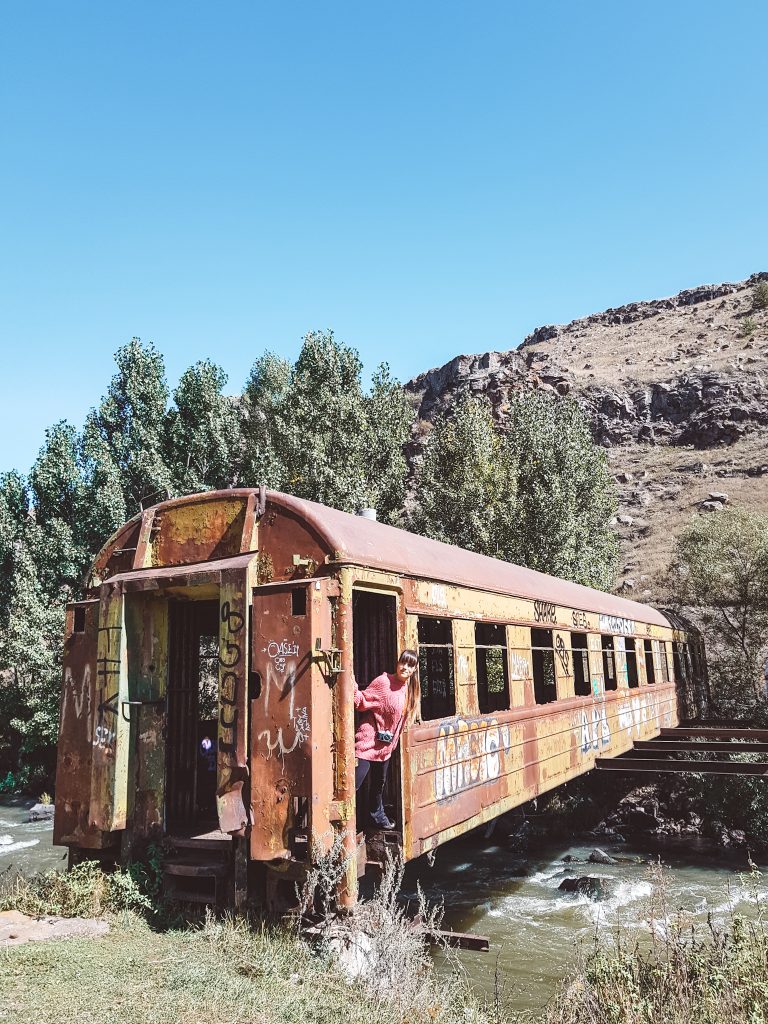 If you really feel like going on an adventure again, visit Mongolia. This stunning country has so much to offer and is the ultimate destination for die hard travellers. So far, Mongolia has a zero death rate, which is rare. 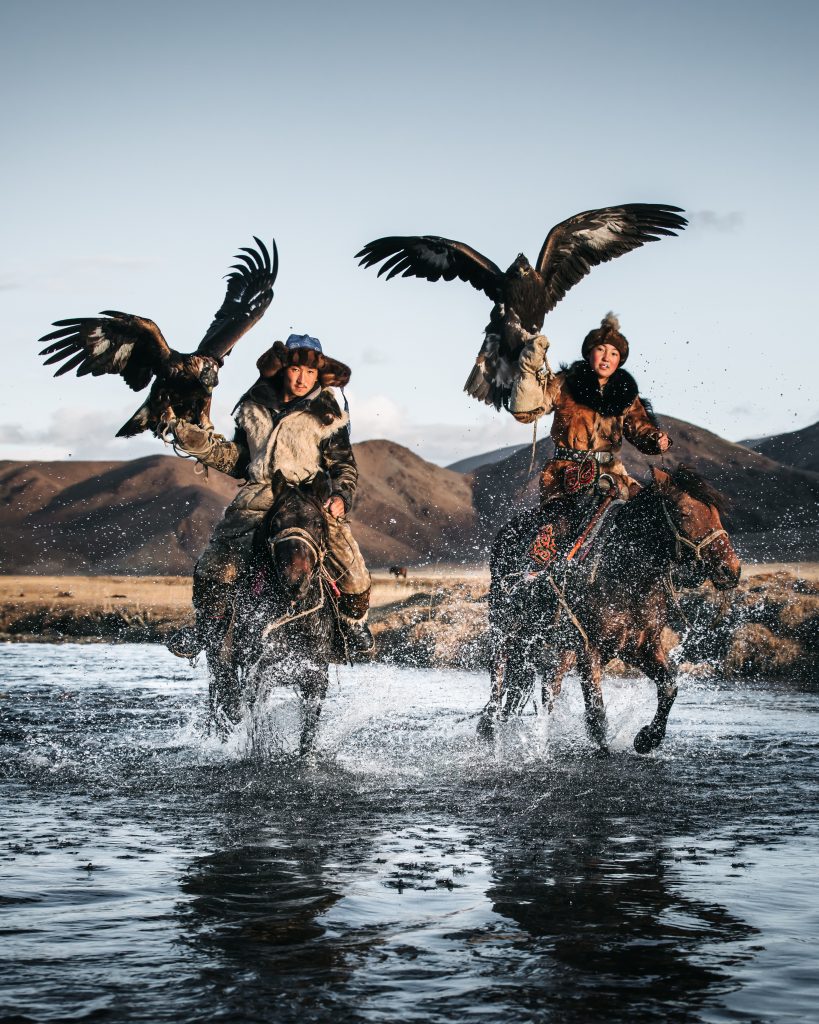 To conclude, it is important to check the local and foreign travel advisory before you book your next trip. Also, think about traveling by train or car more often instead of flying everywhere. We’ve given earth a little break right now, but wouldn’t it be great if we could minimize mass tourism all together? By picking destinations that are less travelled, you often find yourself Off the Beaten Track, which is a travel bonus in our opinion!

Keep on dreaming and let’s hope we can live those dreams again soon. 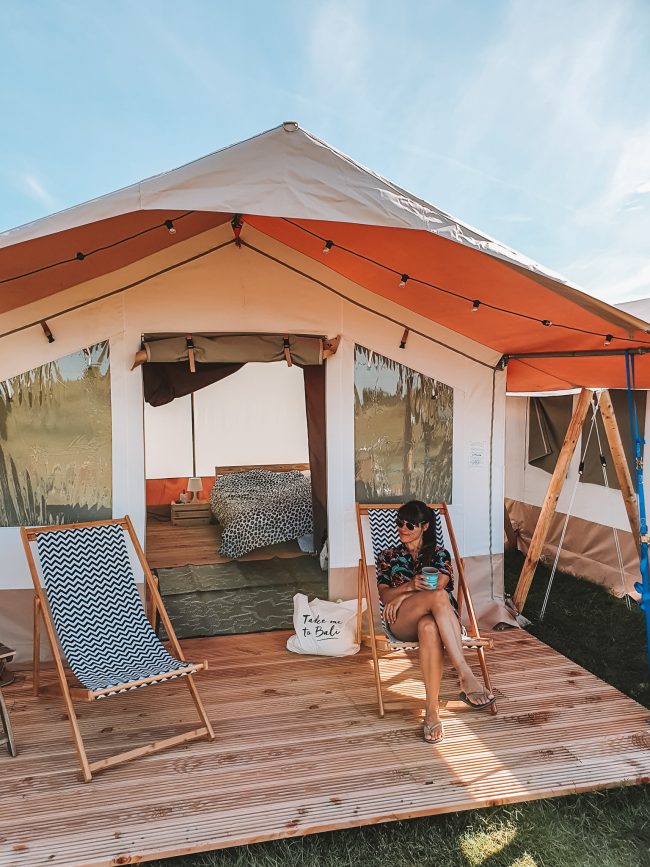 Surf & Family with Ripstar on Ameland 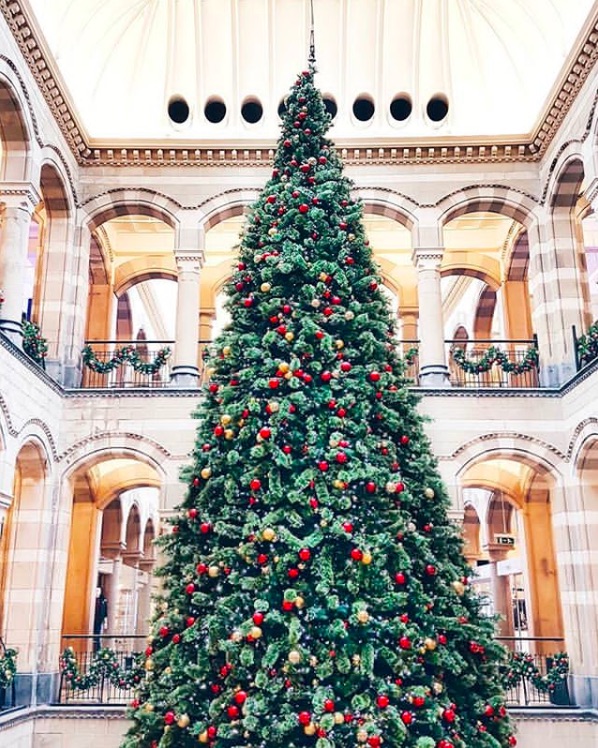 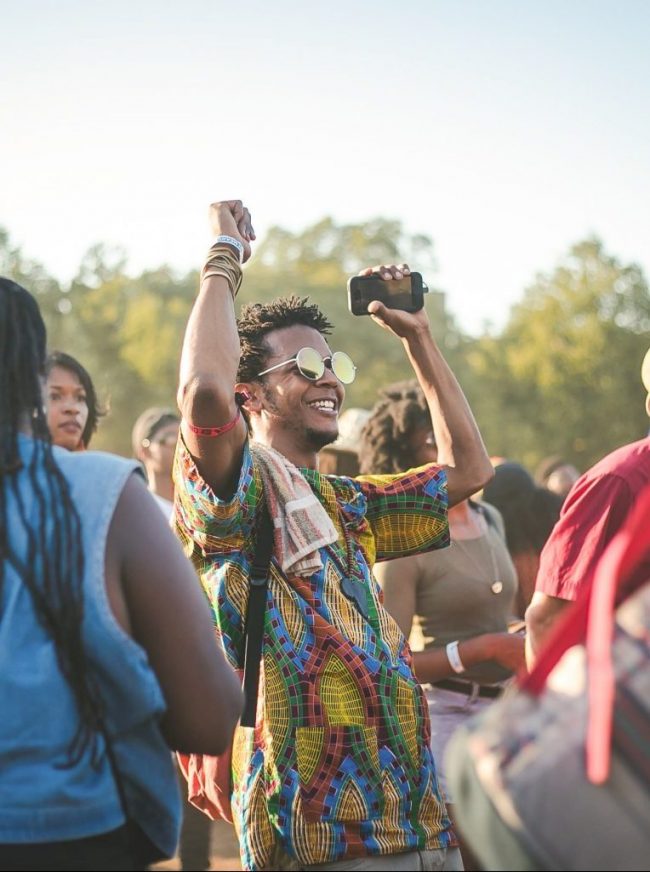