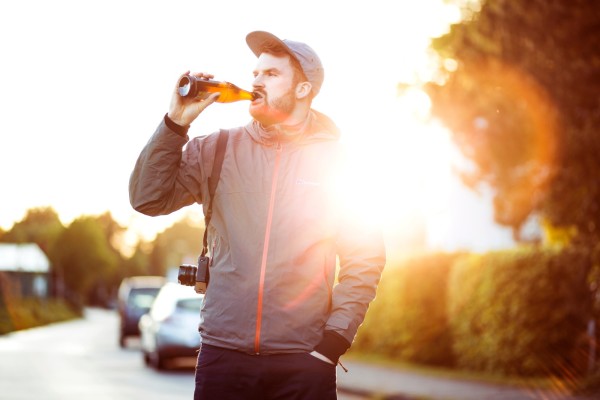 When Amsterdam brewer the Prael released their rainy beer Code Blond earlier this year, they could only hope it was going to be a succes. Well, it was such a success that the Prael decided to switch their beer production process entirely on rainwater.

So how does it work?
Brewing beer with rainwater is sustainable and solves the problem people have with flooding of rooftops. Something that Amsterdam can have a problem with from time to time. For 1000 liter beer made out of rain, they need 1200 liter rainwater. The water is then being filtered to make sure all bacteria are eliminated. 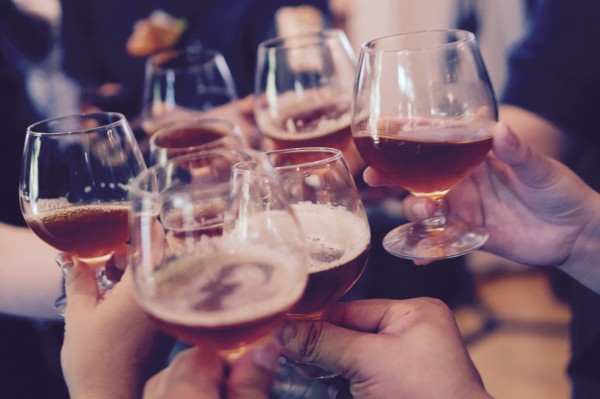 Cheers to beer out of rainwater!

Brewing beer out of rainwater isn’t so new as you may think. Back in the middle ages Dutch brewers settled themselves next to churches and cathedrals to catch the rainwater from the rooftops. People preferred to drink beer because it was cleaner than water in that time. ” When people actually tasted their previously released Code Blond beer, they said it tasted softer and even sweeter. People really liked it, ” says Joris Hoebe, the person who came up with the initiative.

The brewery will get a second location in the Houthavens in Amsterdam.  In order to realize their ambitious plan this second location is needed so that they can collect 200 thousand liters of rainwater to brew enough beer.

We are looking forward to it and hope that more beer brewers follow this great example!