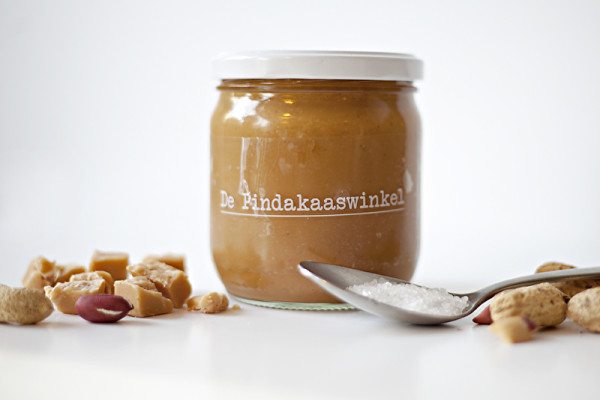 If you have any Dutch friends, you may have heard of the word “Pindakaas”. It’s something you will find on every Dutch breakfast table and those peanut butter jars have been a household name for as long as you can imagine. Funny enough, Peanut butter originated in the United States where it needs to contain 90{8b669be72a7f340f9ef2d6d852585cd40ddf0e79ccf763f3ea93c1234c3d888b} of peanuts by law. Meaning, there isn’t much else than peanuts inside that lovely jar which can be a bit boring sometimes. The founder of the Peanut Buter Shop in Amsterdam thought of something a bit different.

A best seller at the peanut butter shop: Banana-Chilli

They just opened a Peanut Butter Shop in the Dutch capital, Amsterdam. Owner Michiel Vos says that he missed a lot of flavors that could go really well with peanuts. We see that people mix their peanut butter with jam, banana or cucumber but this is where it stopped. He decided to create peanut butter with a twist. You can now buy coffee-sea salt, date-cinnamon, cocos, banana-chilli and more. It’s all homemade and no thickening agent or other additives are added. Instead of sunflower oil, Michiel uses coconut oil which is even healthier. I’ve personally tasted this amazing peanut butter a few years ago when I saw it at several local markets like the Local Goods market in Amsterdam West.

The Pindakaas Winkel is the first of it’s kind in the world and is already getting a lot of attention. Besides the peanut butter, you can also buy “Pindabaas” sweaters and bags. Michiel is also the owner of healthy salad bar Juice & Salad (which I love by the way) and has a organic farm. With all this experience, the peanut butter store is bound to be a succes! 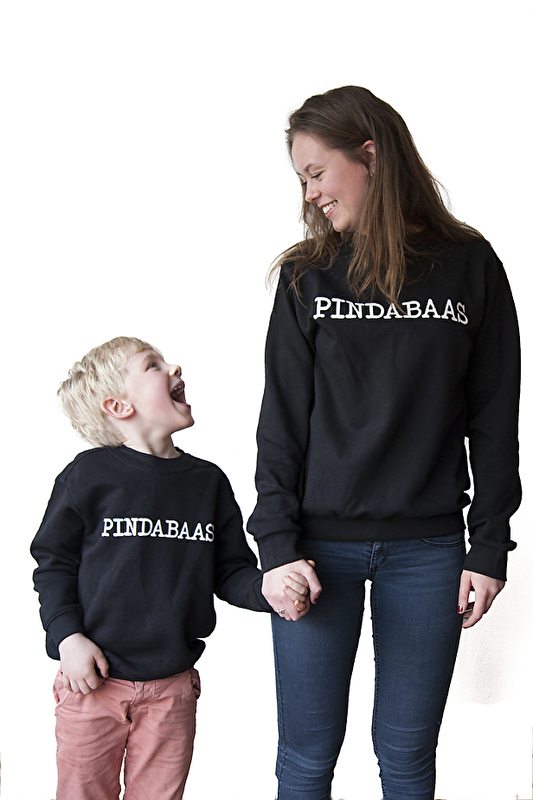 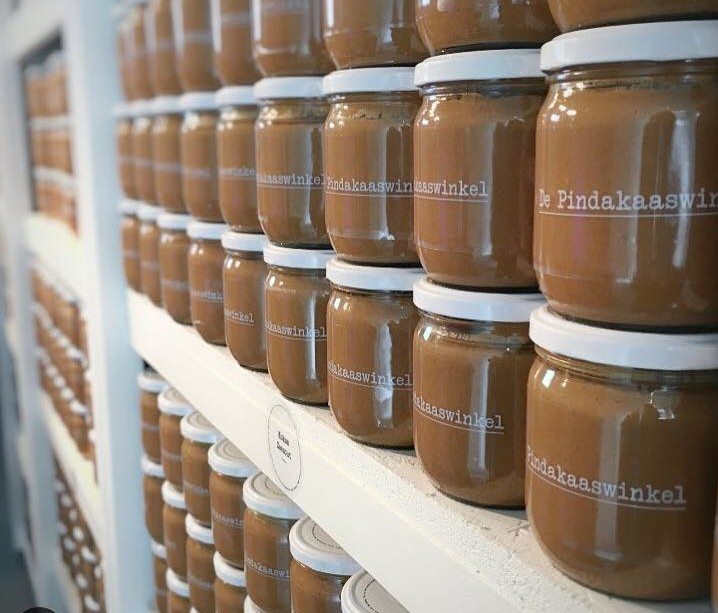