DUTCH WINTER RECIPES TO WARM YOU UP 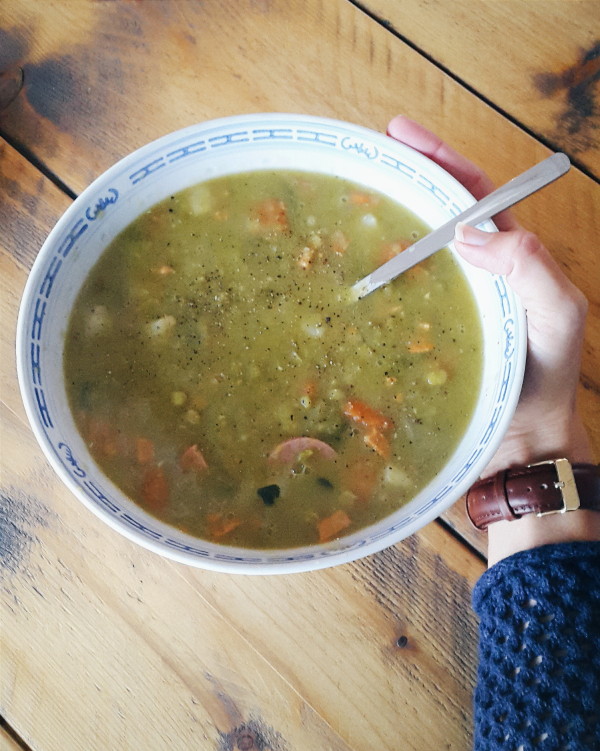 One of the best things about traveling is that we get to taste different cuisines. We love it all! Asian, Mexican, Italian, French, you name it! But as we are both from the Netherlands, we thought it would be nice to show you some authentic Dutch winter meals!

This dish includes a whole bunch of potatoes and it mostly combined with vegetables such as cabbage, carrots or kale. The idea is that you mash the veggies and potatoes together so you get one mashed dish. It’s mostly served with meat such as porkchops, big meatballs or sausages with gravy. The recipe for a traditional “Hutspot” (Carrots & Potatoes) is quite simple:

Cook 1kg potatoes together with about 1kg big carrots for about 15 minutes. Once cooked, remove the water and start frying some finely cut onions into a separate pan with butter. After glazing them, add the onions into the pan with the potatoes and carrots and start mashing them together. Add a tablespoon of mustard and 50ml of semi skimmed milk. You can add 150 ml of vegetable stock for extra flavour, but reduce the milk for it becomes too watery. Add some salt and pepper and top it of with some gravy and a (veggie) sausage. Yummie!

These 2 Dutch winter recipes will keep you warm this season! 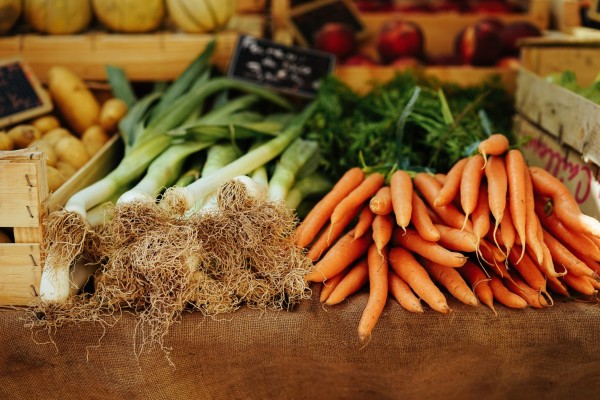 For the best results you should rinse and set the split peas into cold water for about 1 hour. After that you boil the split peas with the pork chop and bacon. Let it boil for about 45 minutes and skim off the floating scum. Pour all water off, rinse peas (and meat) again and put them back on the fire with clean water if possible. Meanwhile, prepare the vegetables:

Cut the skin of the celeriac, peel the potatoes, and dice celeriac and potatoes. Peel the carrot and dice it. Cut the leeks and wash them. Add the vegetables to the pan and let simmer until the peas are done (one hour at least, the split peas must be broken). Twenty minutes before the end of cooking, add the whole smoked sausage and celery leaves. Taste, finish off with pepper and salt. The pea soup is still fairly liquid. Let it cool completely and reheat it the next day, or freeze in portions. When you want to freeze the soup, add the smoked sausage when reheating, or divide the sausage in equal quantities over the portions. TIP: Skip the meat for a vegetarian version and add a veggie sausage at the end.

These two Dutch winter recipes will keep you warm during the winter time! 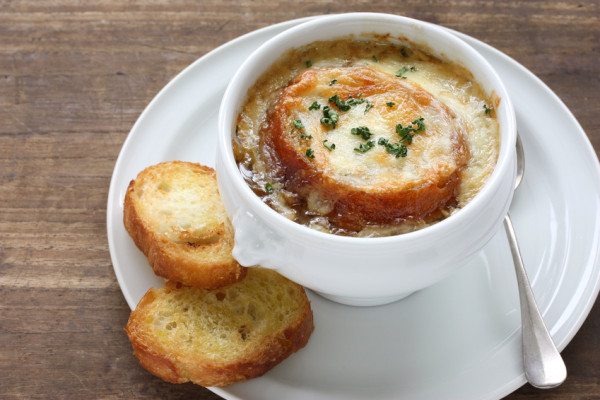 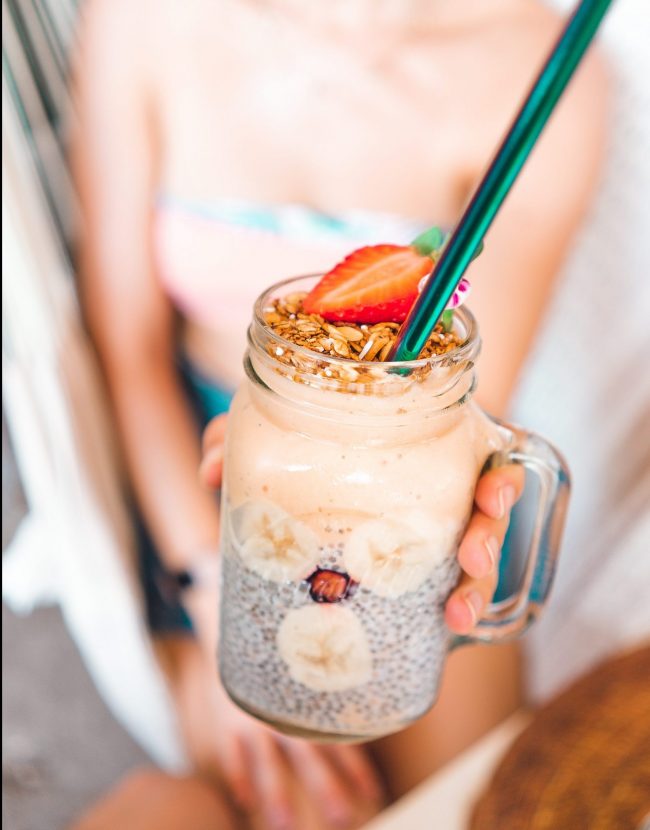 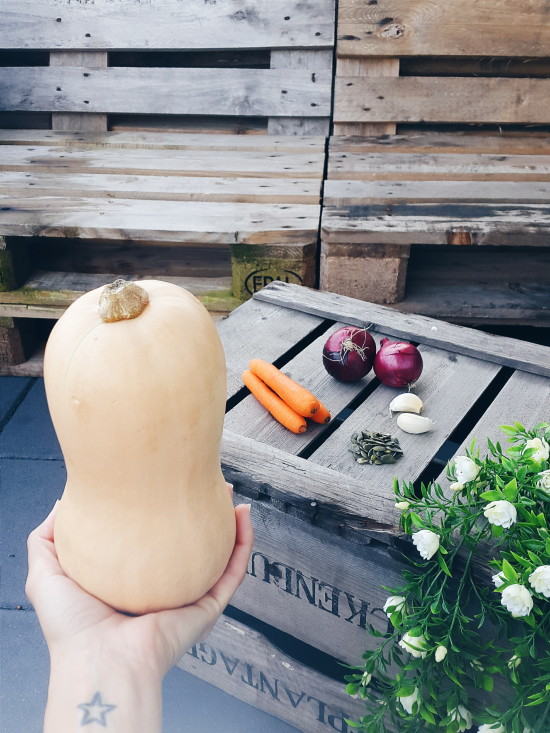