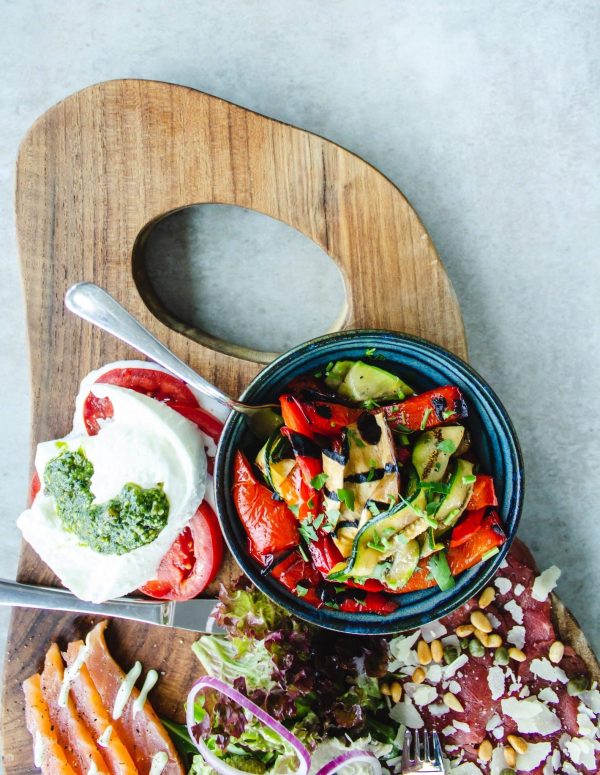 Greek food is something you can wake me up for. Because I’ve been to Greece so often, I know exactly how great Greek food is supposed to taste. As many as they are, it’s a shame that a lot of Greek restaurants in Amsterdam are not up to it, and even though they try their best to be as authentic as possible, they tend to disappoint a little.

So we did a little research, asked around, and tested as many Greek restaurants in Amsterdam and deli’s as we could and this is my result:

This brand-new Greek restaurant in Amsterdam opened in 2022. Greek food lovers may know the owners from their popular Greek take-away spot where you can get coffee Fredo (our favourite!). Ikaria Park is a little different. Owned by Nicholas, this Greek restaurant is located in a hidden spot, right in the center of Amsterdam West. Come here for classy Greek wines, colourful salads, Greek homemade dips, and flatbread you can’t stop eating. The menu is inspired by the island that goes by the same name, a hidden gem if you ask us. You may not receive the huge portions here, it’s the vibe that makes people want to come back a second time. With plenty of outside spots, Ikaria is always buzzing with Greek expats, locals and friends. Make a reservation for dinner as there are only about 15 tables inside. 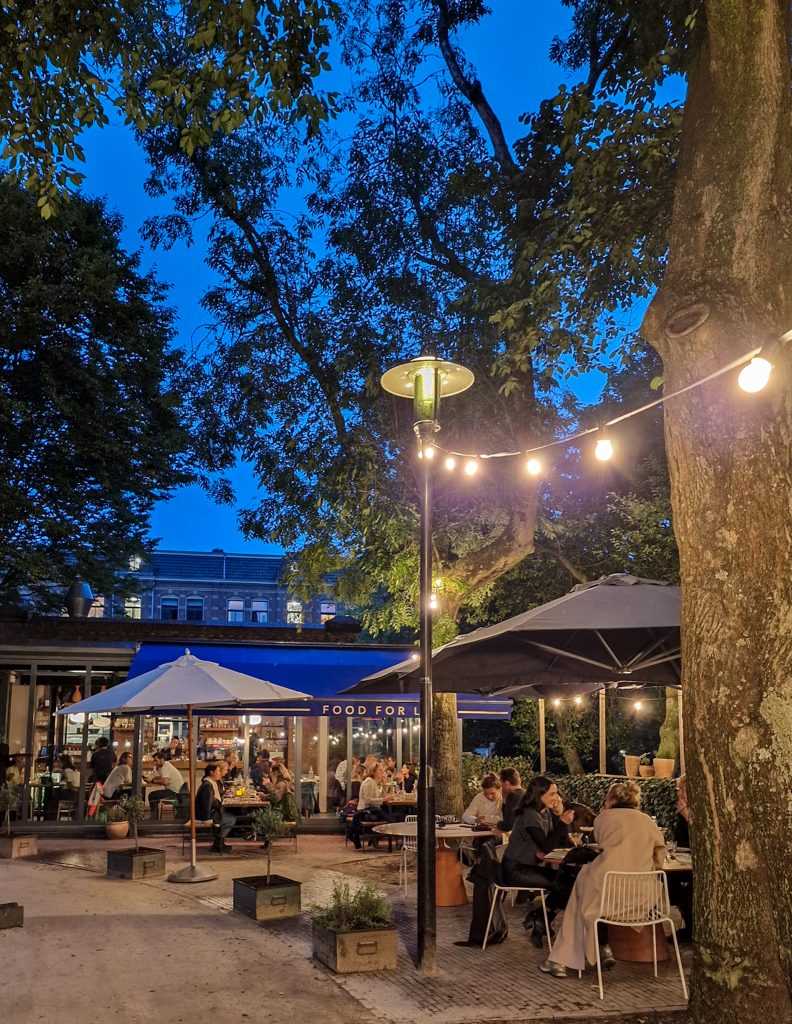 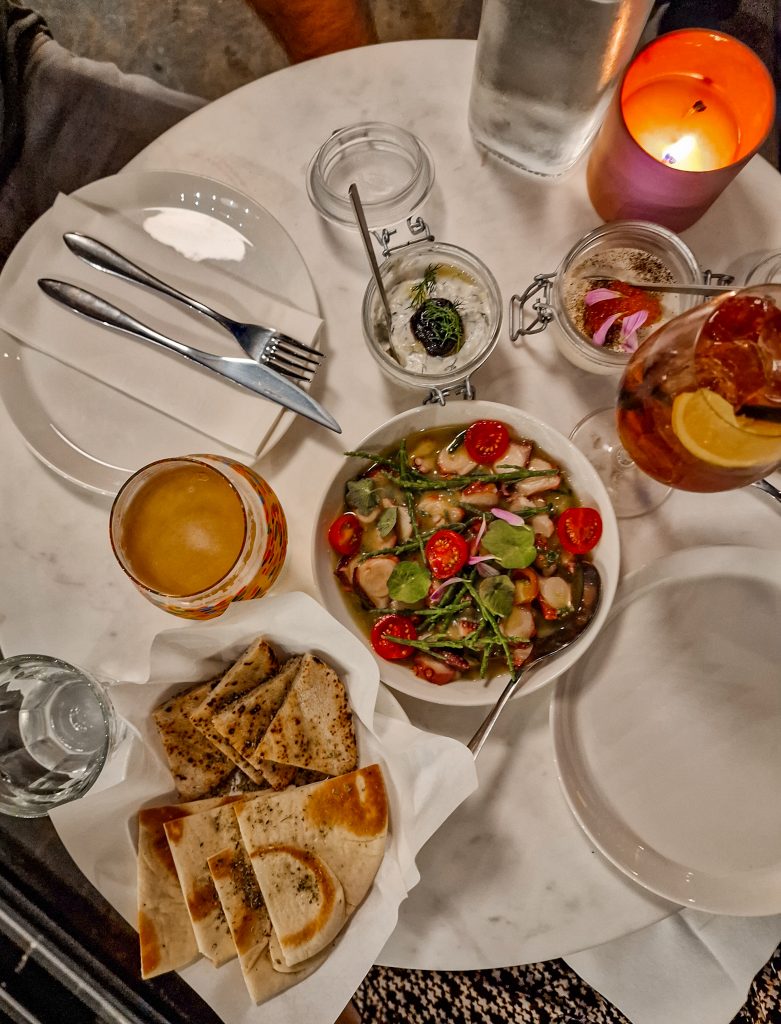 For one, they actually sell traditional Greek pita’s. The real deal. The owners are super friendly and have been married for many years. She’s Dutch, he’s Greek. Thank god, they decided to live in Amsterdam, so we can all enjoy their amazing food. They import traditional Greek products and travel to Greece a few times a year to select the best products like cheese, olives, oil and even wines. The only downside is, that they are tiny. They do have a small corner where you can sit down, but how awesome would it be if they turned Mitsos into a wonderful Greek restaurant! Crowdfunding anyone? Facebook 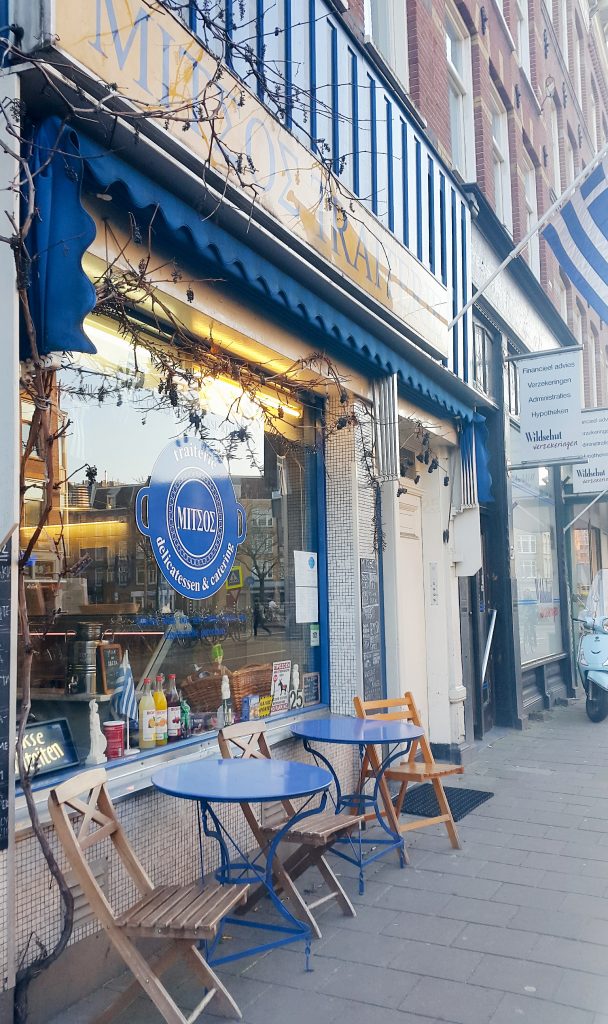 It’s the biggest Greek deli in Amsterdam and they work around the clock to keep those bellies filled. They offer a wide range of Greek foods, from the more traditional dishes like stuffed peppers, They supposedly serve the best souvlaki in town and the reviews don’t lie. But they also call themselves “vegetarian friendly”, which I love, because being a vegetarian, it can be quite difficult to find a Greek place that offers high standard veggie Greek food. Good news, they also deliver with Thuisbezorgd, Foodora and Deliveroo! Facebook

This cute Greek deli on the Overtoom serves home cooked meals by a Greek lady that has moved to Amsterdam many years ago. She also does a killer catering and you can buy Greek products like traditional olive oil. The interior is sweet and welcoming and probably the best looking Greek spot that I have come across, furthermore she offers catering. Come here for a coffee and enjoy the traditional Greek flavours. www.olivity.net 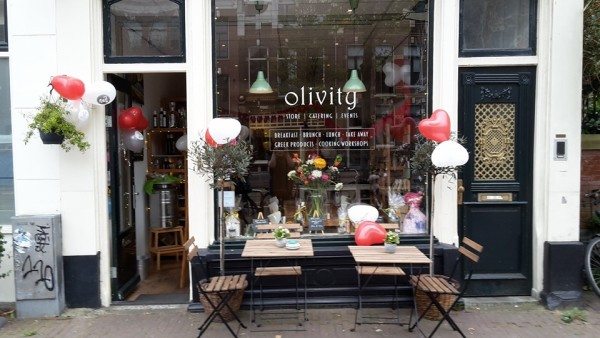 Recommended by many Greeks living in Amsterdam so it must be good. Situated on the other side of the Overtoom then Olivity, this restaurant offers more than just good Greek food. People also come here to enjoy the atmosphere and the Greek music (they host live performances) and the friendly cat. I ordered calamaris, and I was a bit nervous to receive greasy dough rings, but it was crispy and not chewy at all. My partner had a moussaka and he said it was the best one he has eaten in the Netherlands. Facebook 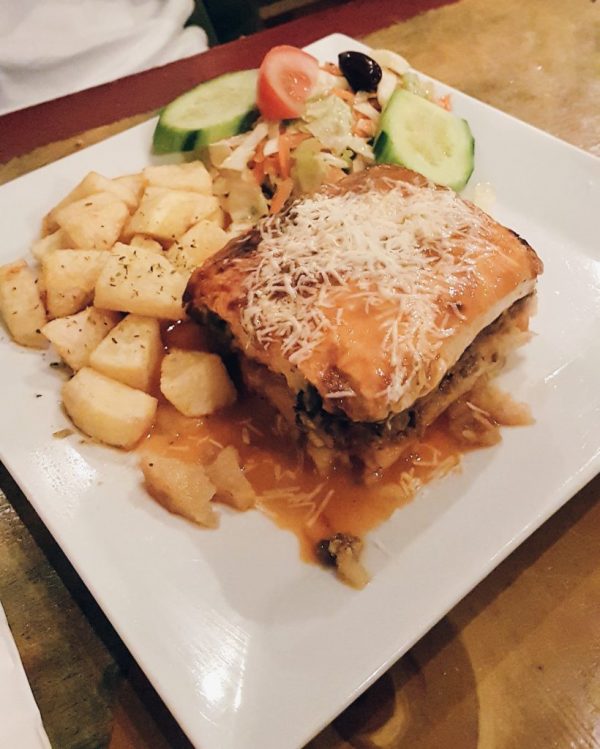 Right in the heart of Amsterdam! But sadly they’ve closed their deli and are only offering Greek catering at the moment. It’s a real shame because it was the perfect stop for a pita and I enjoyed the friendly staff. Instead you should try the Greek style pita from Vleesch noch Visch who have kiosk near Westerpark. You can also find them in our list with best Vegan & vegetarian hotspots that offer take-away.

Which one is your favourite Greek restaurant of deli? 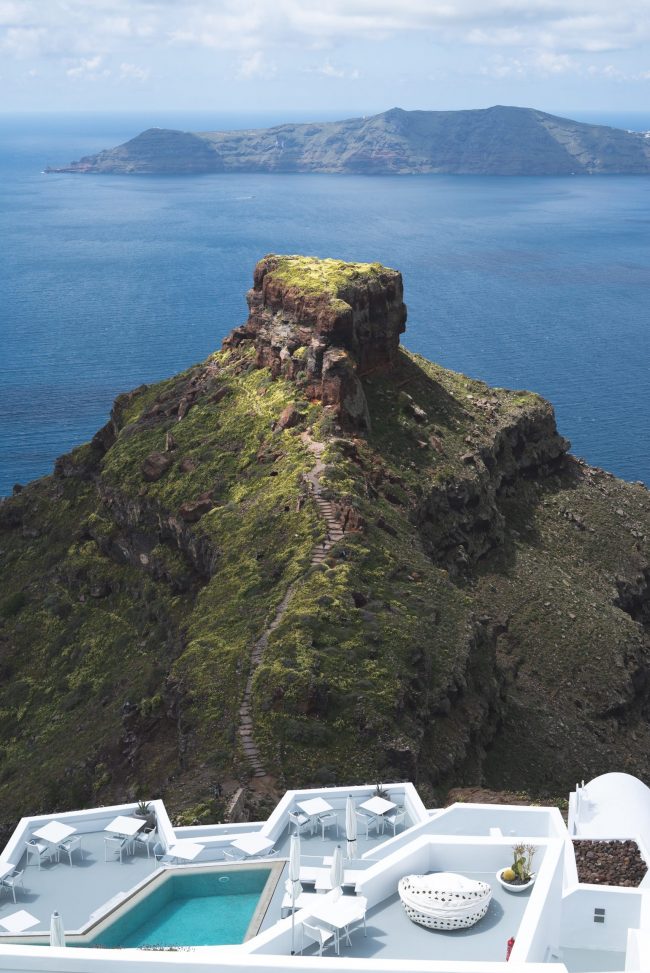 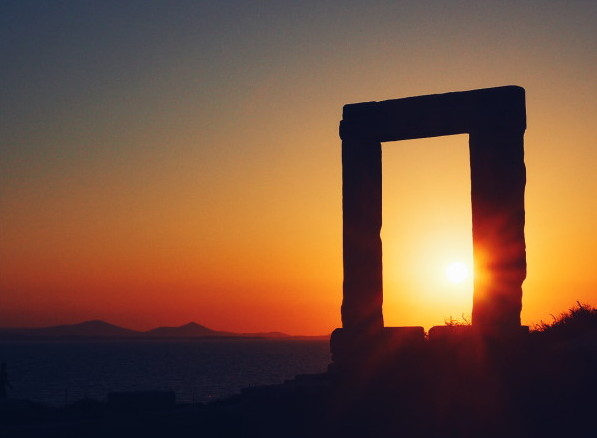 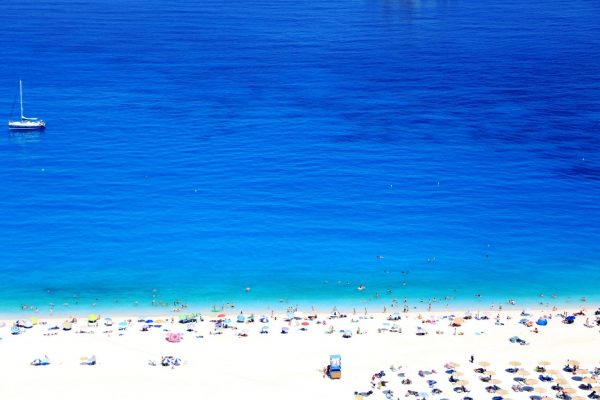 THE BEST OF THE GREEK IONIAN ISLANDS