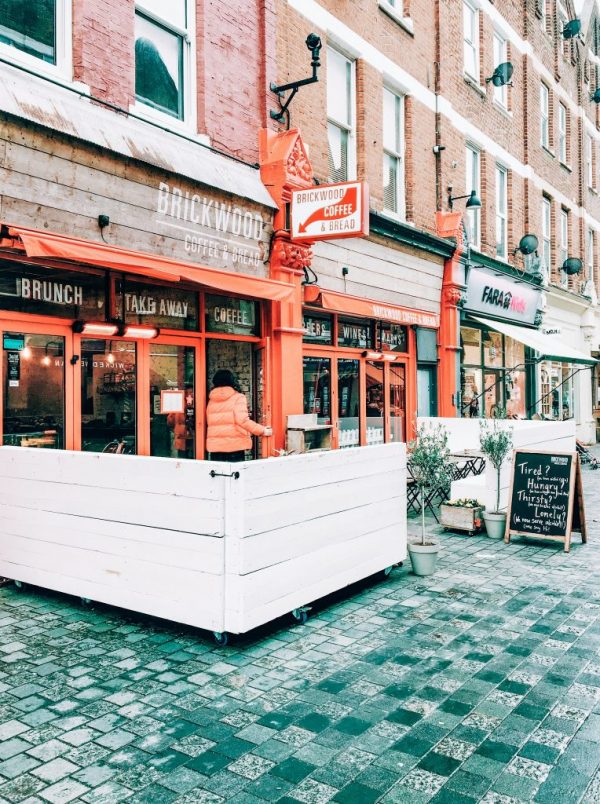 As any brunch aficionado knows, there’s no place not worth going to if it doesn’t have at least a ten-minute queue outside. And one such place is Brickwood Coffee & Bread.

Weekend culture in London is accepting that you’ll need to queue for your brunch – but see it as a positive that you’re building up an appetite. But as you wait outside, the red tin-sheeting exterior is a bright beacon on a gloomy day for those in need of a pick me up. Situated on a bustling, pedestrianised street in the heart of Balham in south London, Brickwood’s popularity attracts a Saturday and Sunday morning crowd. Mostly made up of twenty-somethings including a mix of hipsters (although, not the devastatingly cool kind that resound in East London); yoga and gym bunnies and buffs (who are looking to stockpile on pre- or post- workout protein); and occasionally (if you’re lucky) there’ll be the local resident who brings their dog for you to ogle at, too. 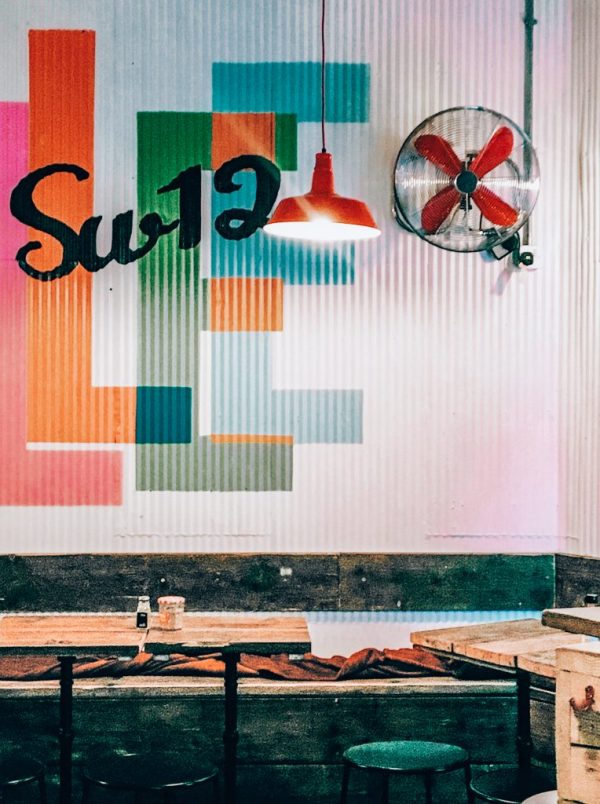 A Coffee Lovers Idyll
Brickwood was founded by Australians and prides itself of bringing a taste of Australia to its four locations in the capital (aside from Balham, there are also spots in Clapham, Tooting and Streatham) so you can expect Tim-Tams on the shelves but what keeps punters coming back is the coffee. While not exclusively from the land down under, their Brickwood Blend expresso fuses beans from Tanzania, Rwanda and Brazil for a sweet aftertaste. 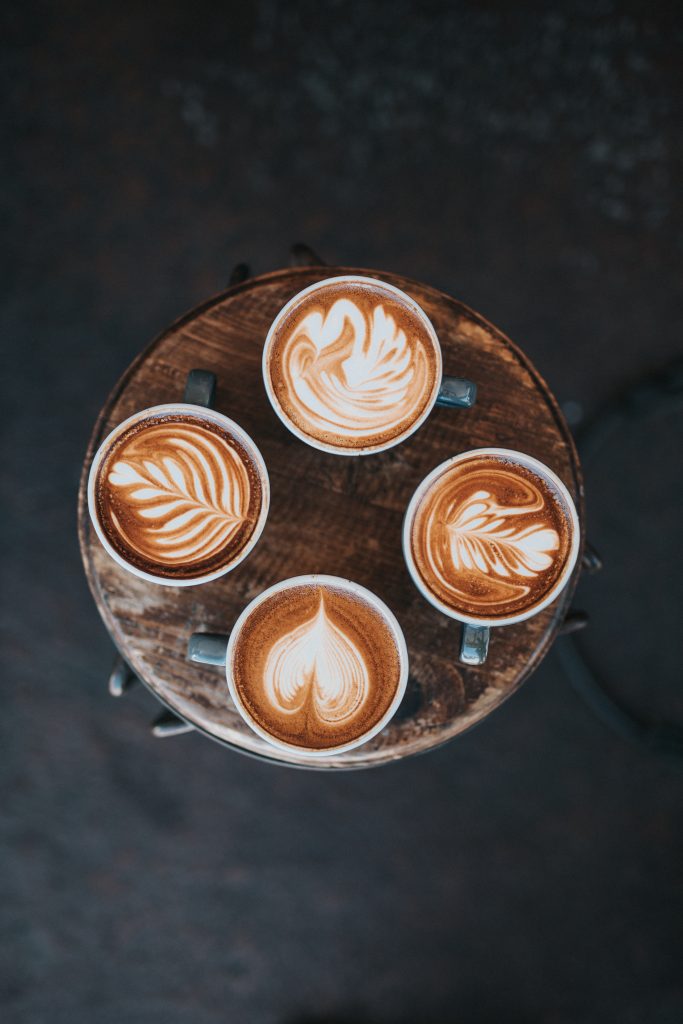 Famed as much for their brunch as their coffee, the menu offers a run-down of everything you’d want to kickstart your day with. My go-to is the Kamara: sourdough toast, topped with kale pesto, pumpkin seeds and diced sweet-potato – feta cheese and a poached egg come as standard on top too if you have dietary requirements. The Breakfast Burrito is also favourable with its pulled pork, scrambled eggs, potato hash, avocado, and sour cream tightly wrapped up in foil. Grilled sourdough toasties also sit on the counter as you walk in and hit the spot if you’re feeling fragile.

Banana Bread 2.0
If there’s room left, Brickwood’s instagrammable showstopper is their Banana Bread 2.0. Their original Freshly baked banana bread was a must-have in its own right: grilled and served with a creamy expresso butter, but some genius rethought the concept and added a fresh-berry compote as well as mascarpone to create the updated version. 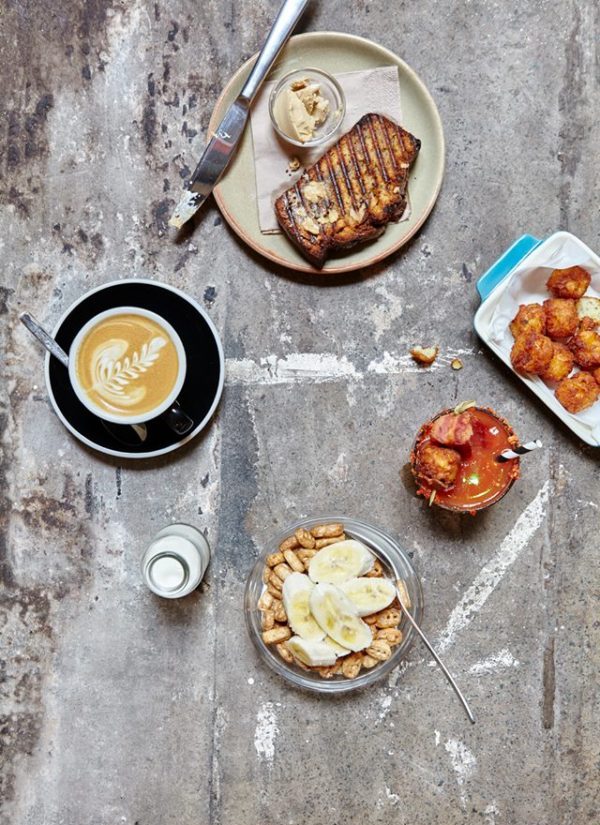 The décor has a low-key charm made up of wooden clad walls and coffee sack ceilings which makes for a relaxed setting. Tables are either high-level with wooden tops and metal bar stools. If there’s a group of you, you may be able to bag yourself a booth in their extension which opened last year. And the end result? As fairly priced as you’d expect for zone three within the capital, a brunch for two will hover around the £25 mark.
The area boasts a handful of eateries serving similar menus including rival brunch mecca Milk, Brother Marcus and Gails. 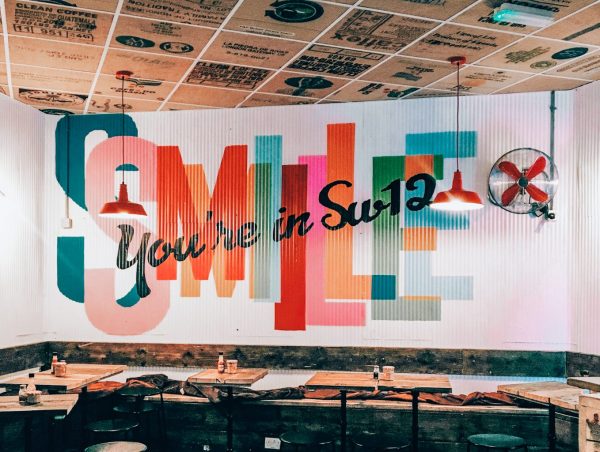 *Stephanie is our guest editor from London. She works for a large fashion brand and loves to explore new eateries and pretty corners whenever she has the chance. Follow her on Instagram!