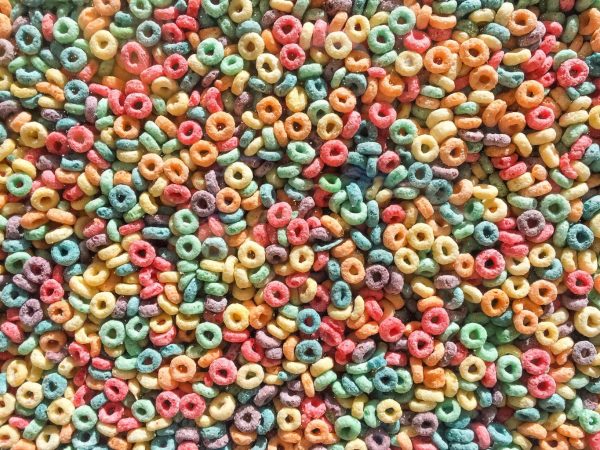 We grew up with them, and there is no breakfast table in the US that doesn’t have them; Cereals. This morning snack is making a comeback on Instagram and Amsterdam just opened their first cereal bar. Cereal & Chill.

At Cereal & Chill , which opened a few months ago, they serve 100+ cereals, delicious toppings and cereal shakes. (seriously, we didn’t know that so many cereals existed! They come in all sorts of colours and you can add toppings. 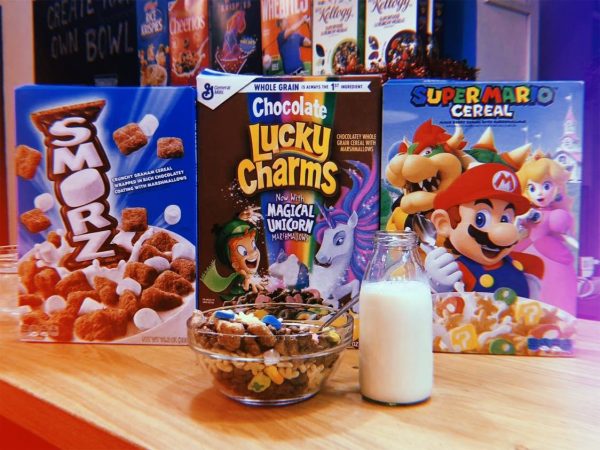 Inspired by precious childhood memories, these rare creations are served in a 90s bedroom setting 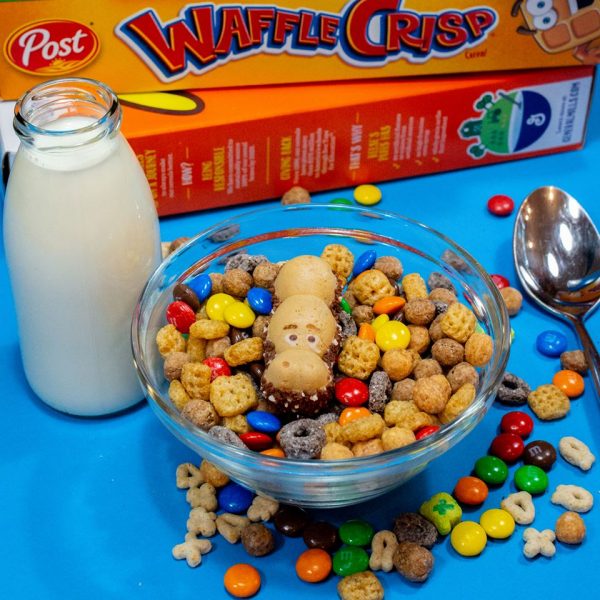 Besides the cereals you can also order savory toasties and sweet toasties, coffee and tea. Cereal & Chill is the spot where you can create your own dream bowl of crispy goodies, enjoy the best of 90s gaming, or vibe out with friends over delicious coffee. Most cereals are imported from the USA, so you end up paying a little more for your cereal than you are used to at home.From Cinnamon Toast Crunch to Chocolate Lucky Charms, if it’s a cereal, the’ve got it! Prices start from 5,50 for a normal bowl which includes 3 different cereals. You pay 50 cents per topping and they serve several milks.

Oh, and you can play old skool Nintendo games while you’re there! Yup, we’re going.