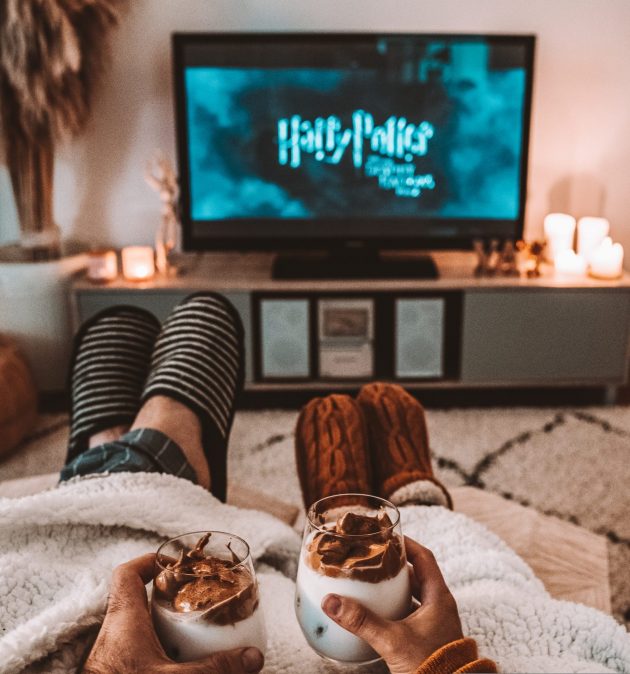 Binge watching Christmas Movies has always been a thing during the holiday period, but now it’s more popular than ever.

A Boy with the name Christmas

Determined young Nikolas finds his calling in a magical land inhabited by elves (yes, they did it again) in an attempt to find his father and take home the gift of hope. For the whole family, get your hot chocolate (or other winter drinks) ready!

If you have teenagers in the house, they are going to love this sequel starring Vanessa Hudgens. The actress plays a princess who has look-a-like that steps in now and then if she’s fed up with her princess life. This movie won’t win Oscars, but it’s easy to watch and perfect for Christmas. New on Netflix! 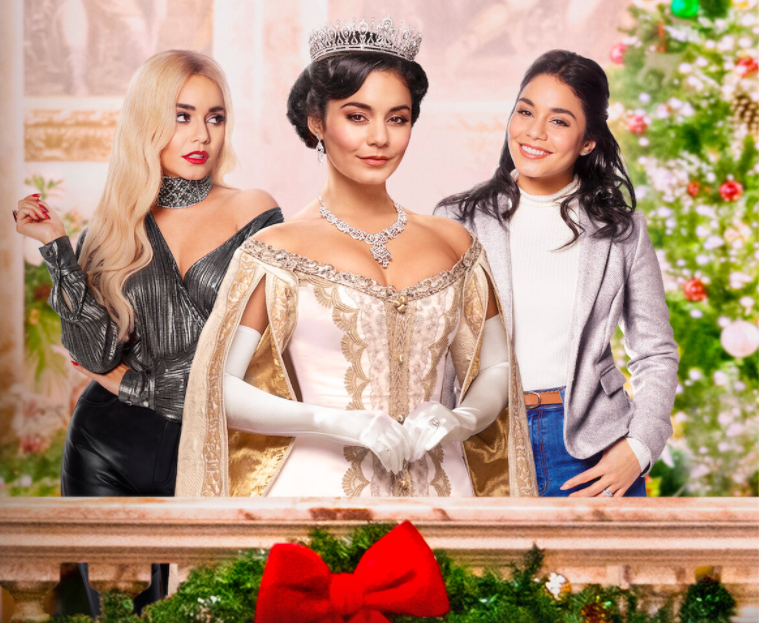 Also an oldie, but a goodie streaming on Netflix. The Holiday is about two women that switch houses during Christmas. And with switching, they learn about themselves and meet some new interesting men! Yes, this is a romantic chick flick that guys secretly also love to watch.

Whatever you do at Christmas 2020, at least you can safely enjoy binge watching these Christmas Movies streaming on Netflix! 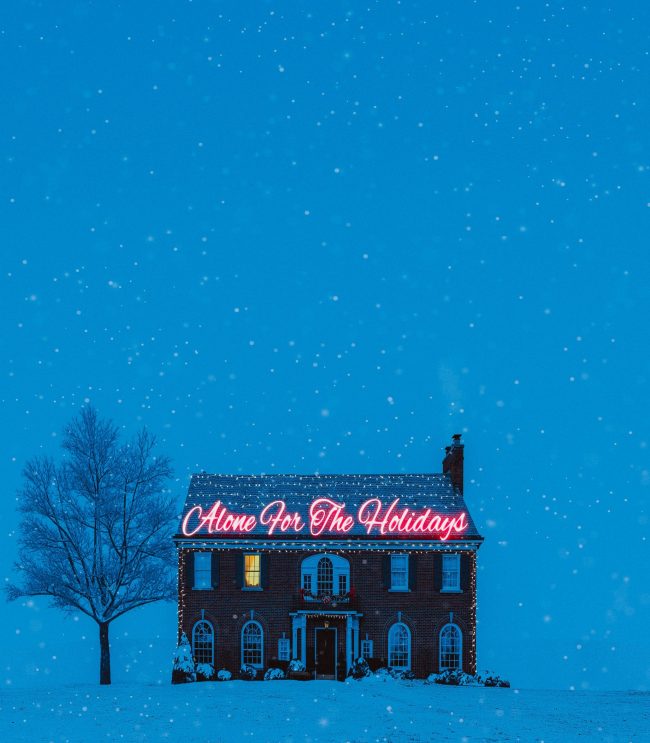 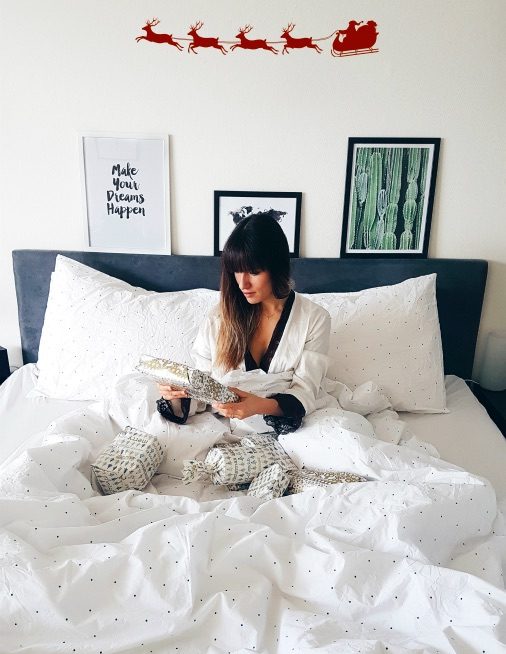 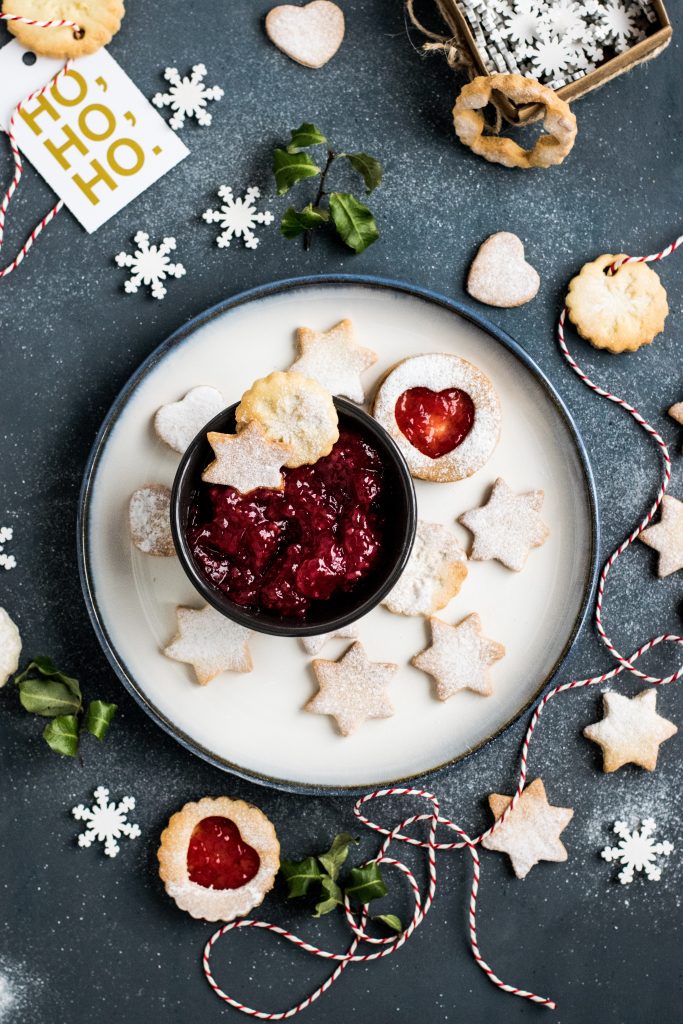