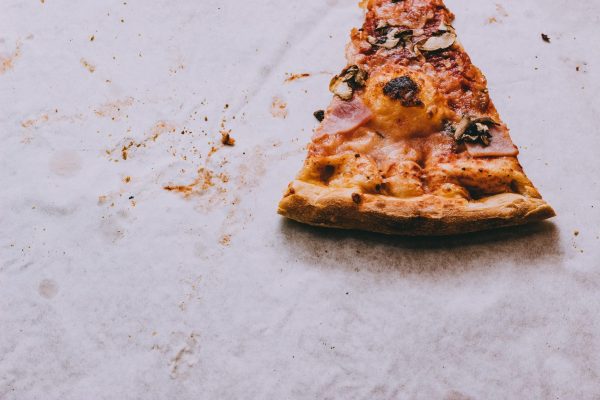 Shocking! These restaurants in Amsterdam are dirty!

The report that was written in 2017, shows that 450 restaurants and foodbars in The Netherlands are well below the health standard. Normally reports like these remain closed but in January 2018, RTL News asked the Nederlandse Voedsel en Warenautoriteit for the reports that were made during inspections of restaurants that were under stricter supervision in 2017. Under supervision means that those restaurants have received at least three fines in a two-year period because of their poor hygiene. The NVWA recently decided that the news channel could receive these documents. This makes them public and accessible to everyone!

In more than half of the checked kitchens, animal droppings were found 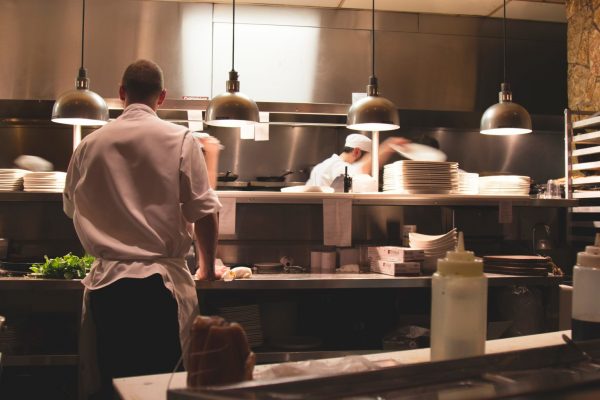 From roaches in the oven to moldy spare ribs: more hospitality outlets under strict supervision

Some names you know
In the article by RTL News you can find out exactly which restaurants near you are bad news when it comes to the kitchen. In some restaurants the NVWA found many cockroaches, mice poo & urine next to the cutting boards and dripping grease from the kitchen ceilings. We were shocked to find favorites such as Thai Bird and Oriental Express on the list. Even healthy foodspot SNCKBR (now closed) is on this list! We must say, that not all reports are as shocking as others. Favorite hotspot Coffee & Coconuts is also on the 2017 list but they had no animal invested problem, but their ice machine was extremely dirty on the inside.

Some are less surprising. Fast food restaurants like Burger King and Vapiano, that have been around for ages are under supervision.The inspection means that food samples are taken and the results weren’t pretty.. Restaurants that are under new ownership have not been added to this list.

Find out if your favourite restaurant is on the list and check the detailed reports per restaurant!