Elrow Town is coming to Amsterdam! 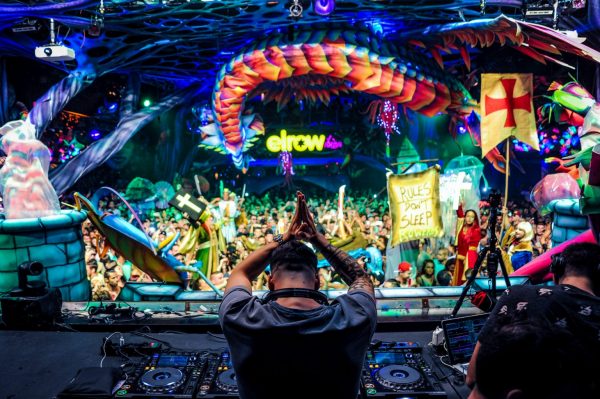 It was about 5 years ago when I experienced my first Elrow party. It was in the city where it all started, Barcelona. At a square, surrounded by houses and walls, there was a stage where the biggest techno DJ’s played the craziest sets. Inflatables, gifts and colourful objects were passed around the crowd. People on stealths, carrying water pistols, and sexy girls dancing on stage. This was probably one of the best parties I’ve been to.

Good news, because Elrow Town is finally coming to Amsterdam! 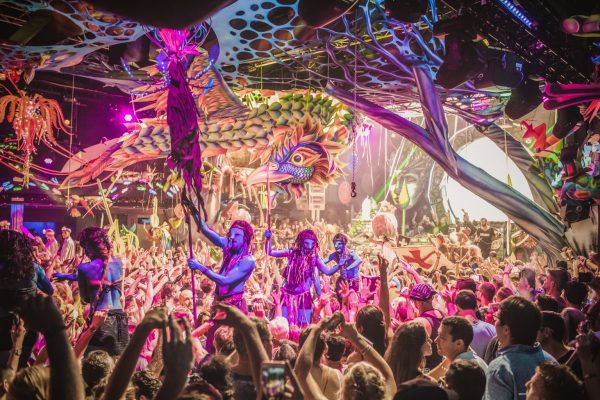 It’s the third city where Elrow Town will be celebrated and you can expect all the craziness that I just mentioned. It’s happening on the 8th of September and will be held at the industrial NDSM Werf in Amsterdam North. What the theme will be this year is still a secret but it will be announced later this year. Keep an eye out on their website.

Pre-sale tickets are going on sale from the 29th of January! 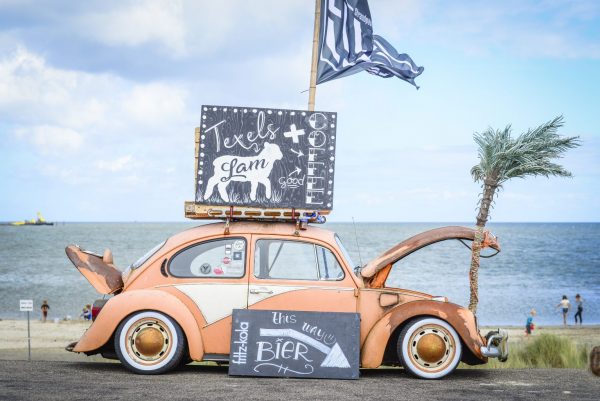 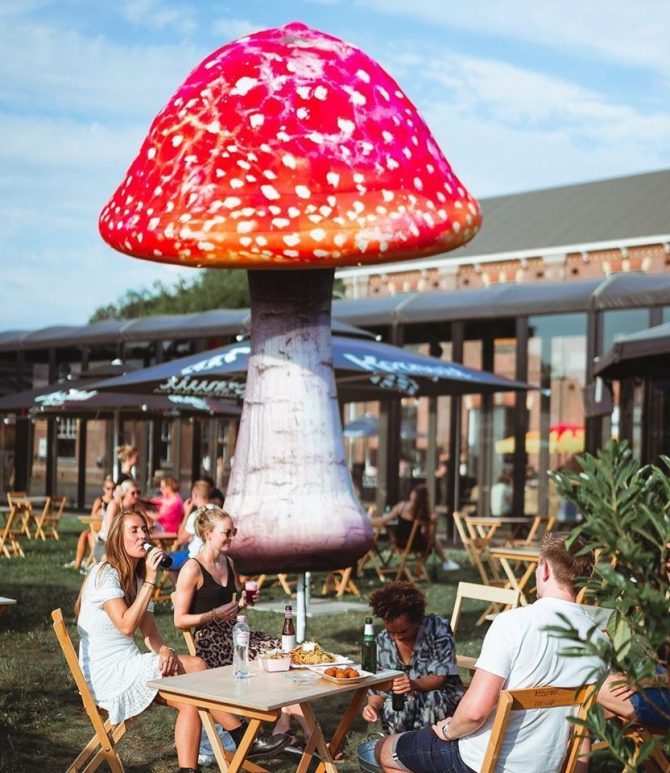 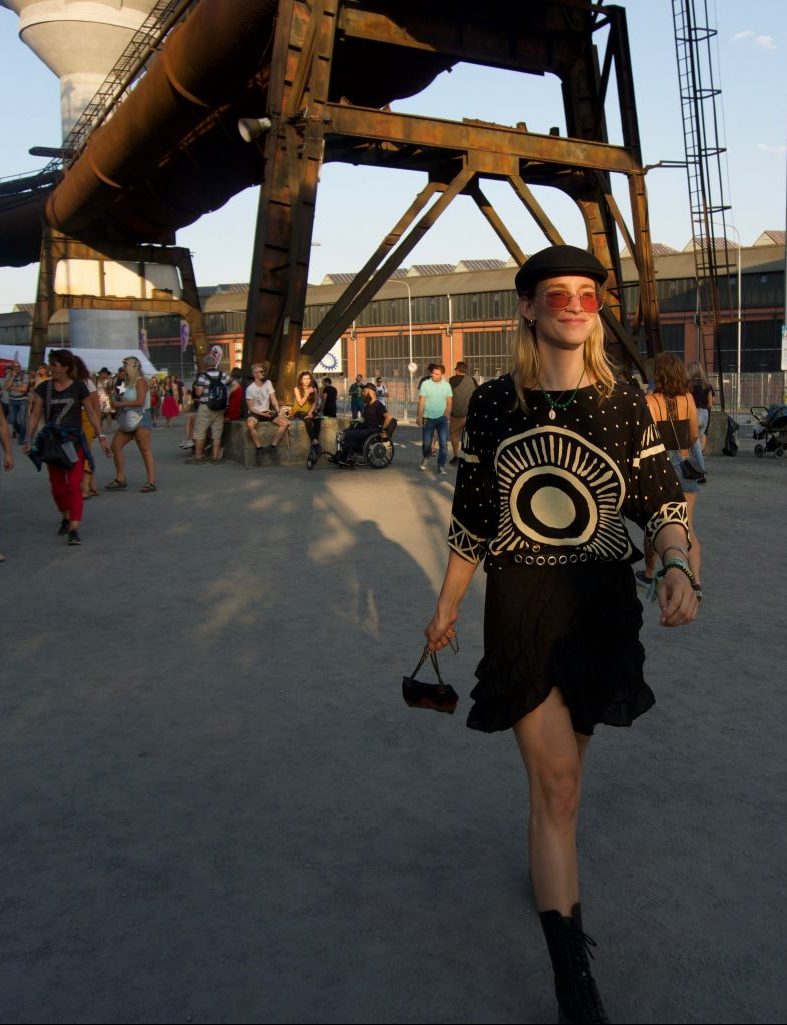