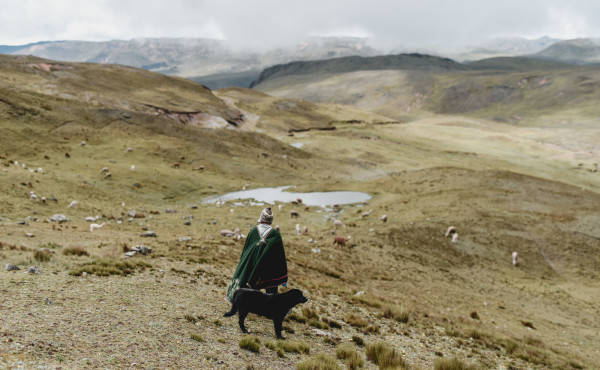 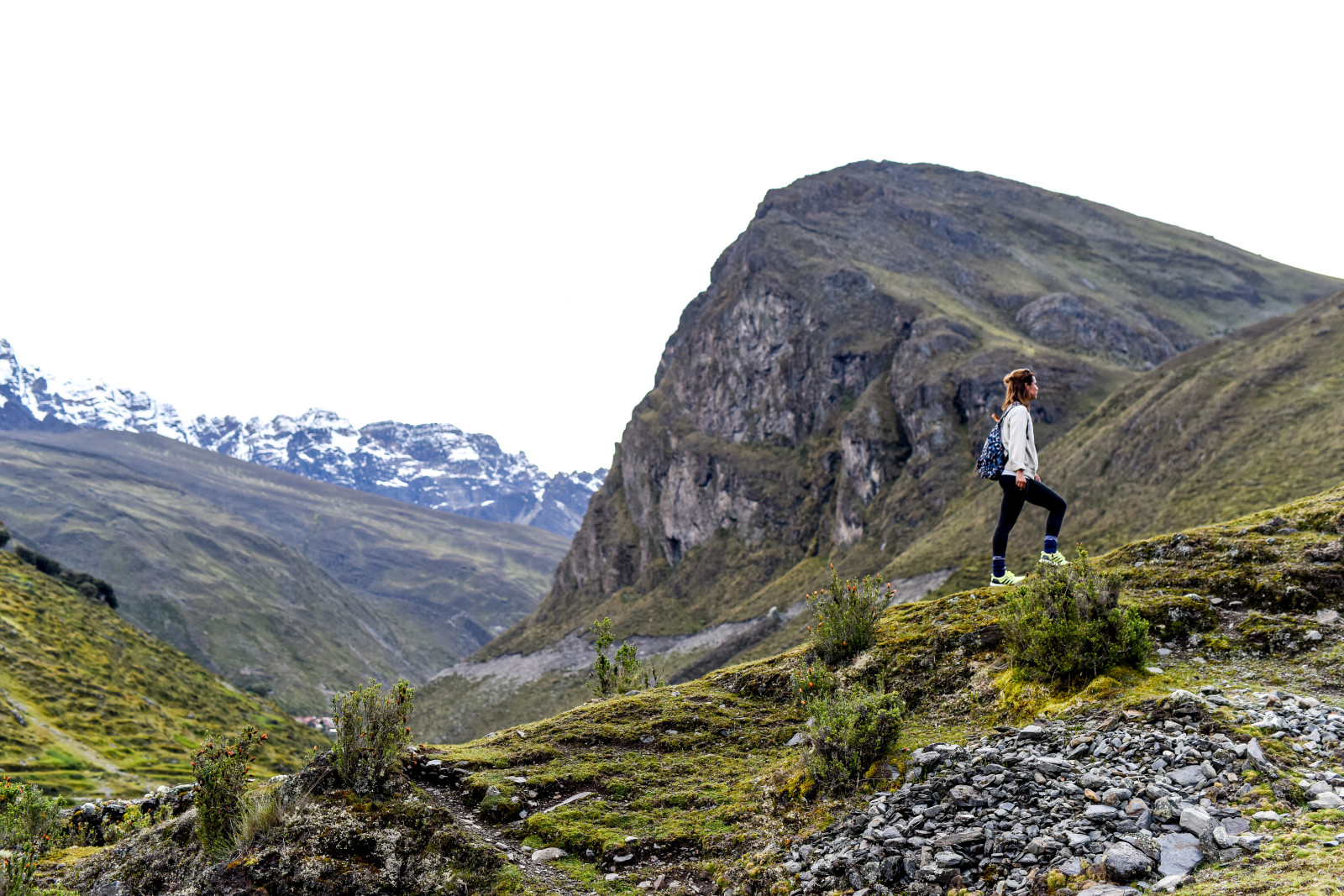 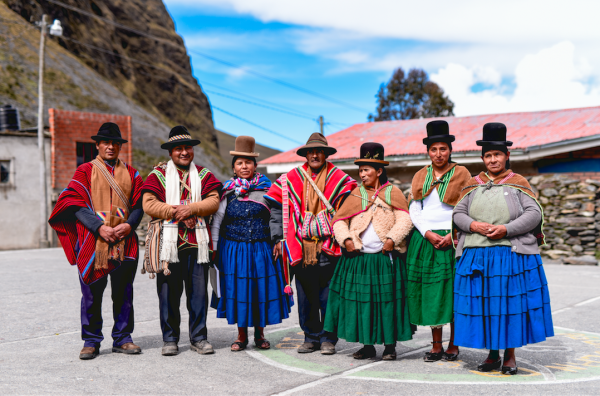 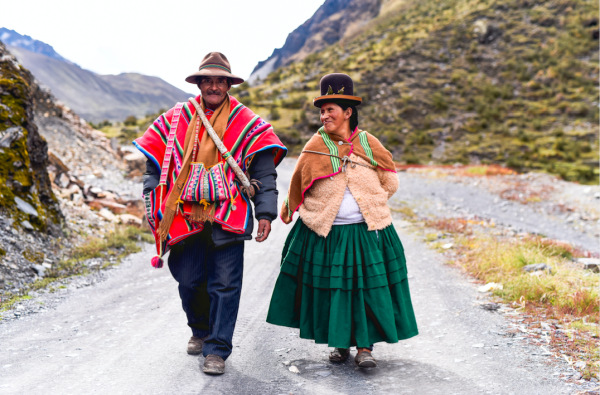 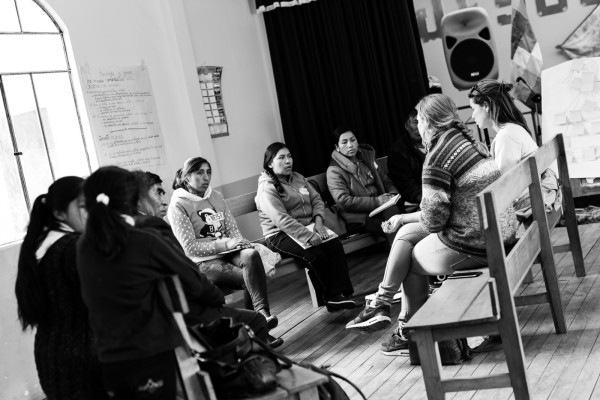 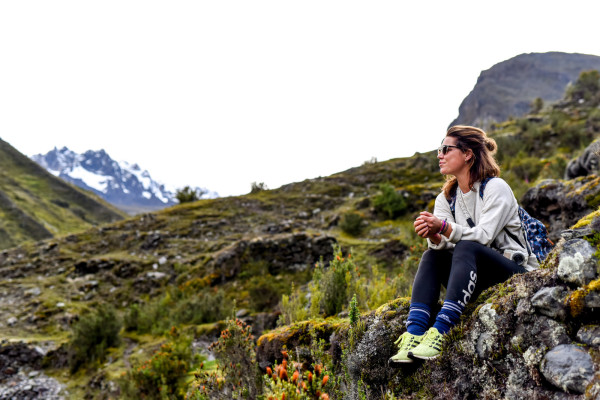 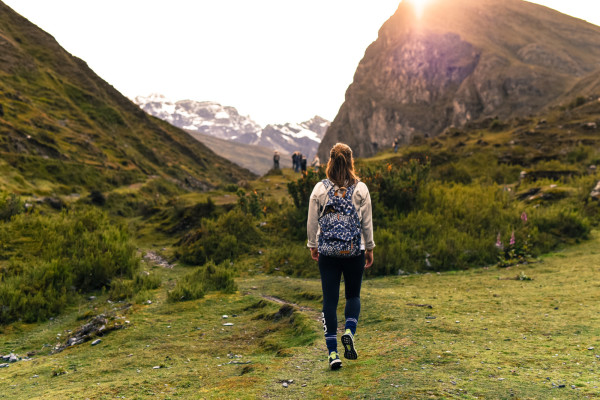 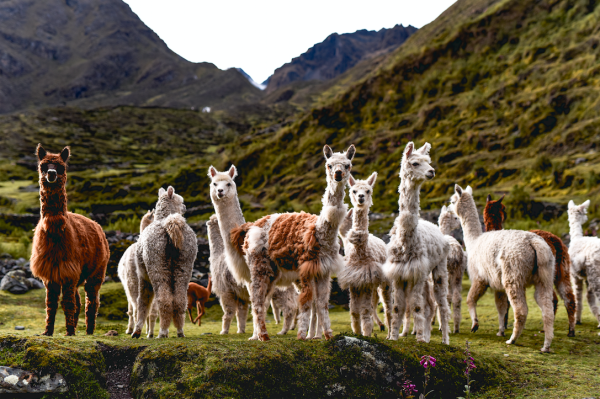 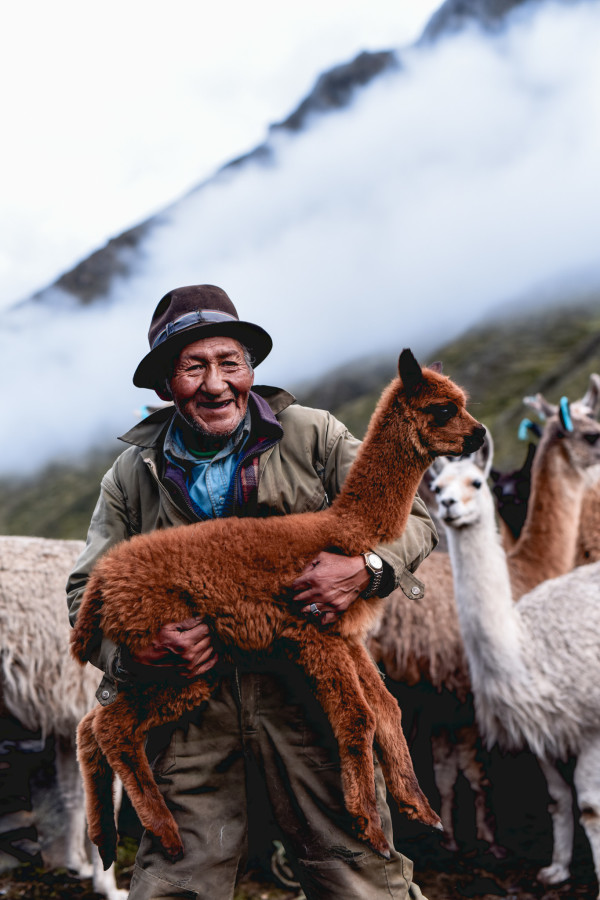 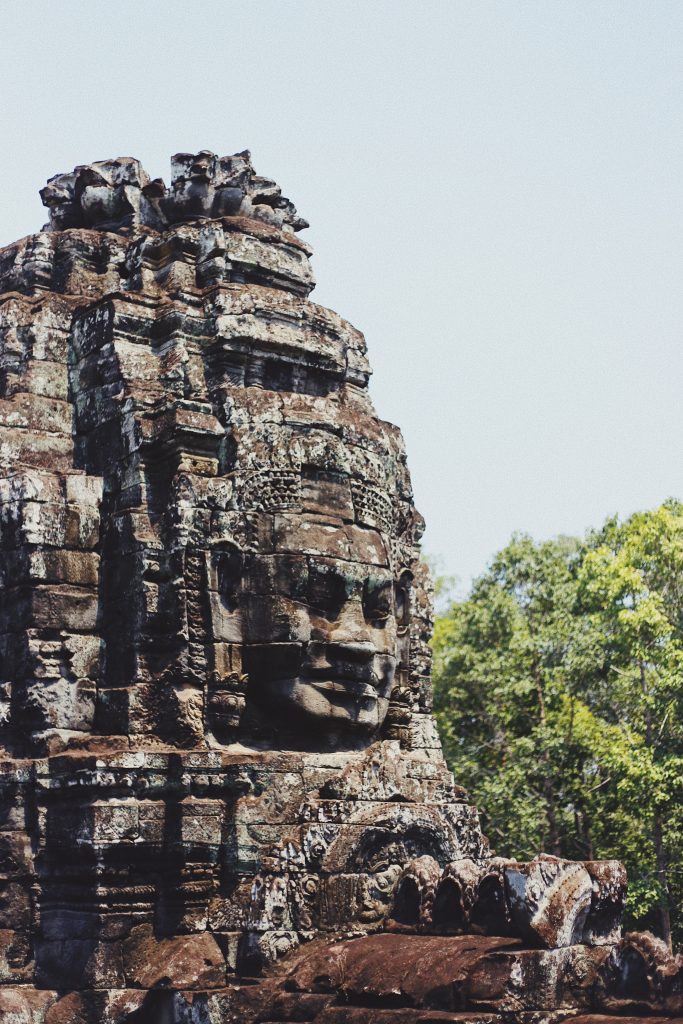 How to avoid the crowds at Angkor Wat, Cambodia 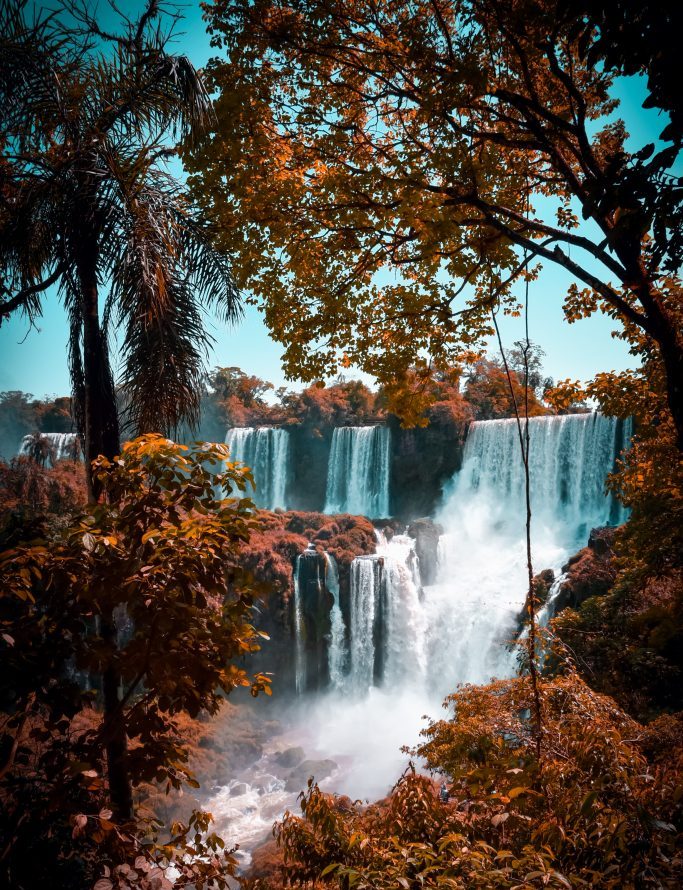 The diversity of Argentina 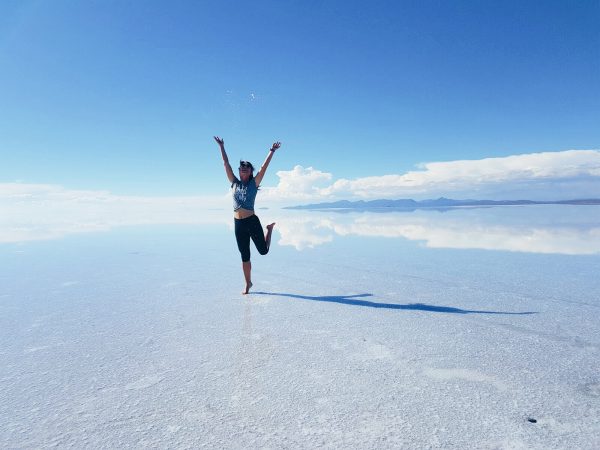 The Salt Flats in Bolivia, A Must Visit!