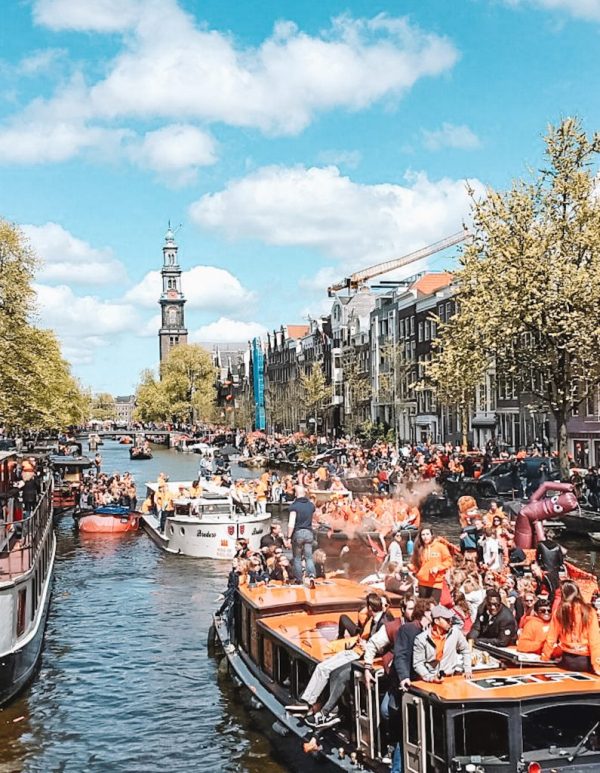 Last month, it was decided that King’s Day, as we know it, was cancelled due to the corona crisis. It wouldn’t be safe and everybody understood. At the same time, many people were disappointed not to be celebrating a cheerful day that is usually the highlight of the year in the Netherlands.

With this in mind, the Royal Association of Oranjevereniging (KBOV) has just presented an alternative program to celebrate King’s Day 2020 on 27th April in times of social distancing. This is what we know now.

It has been decided that this special day should not pass unnoticed. Therefore, a different kind of celebrating under the theme “Woningsdag” has been appointed. If you have a Dutch flag, hang it outside your house, paint your cheeks orange and decorate the house!

To begin with Church Bells will ring across the Netherlands at 9:45 AM for 15 minutes on Monday, April 27th. To congratulate the King, but also to think about the care takers, and each other. Fifteen minutes later, a special broadcast will follow on Dutch television in which the Concertgebouw Orchestra will play the Dutch National Anthem. At 12 PM a free flea market will stream on the internet. The idea is that you can sell your stuff online by joining this Facebook event. Upload your photo with a blanket with the stuff you want to sell from 10am until 3.30pm. 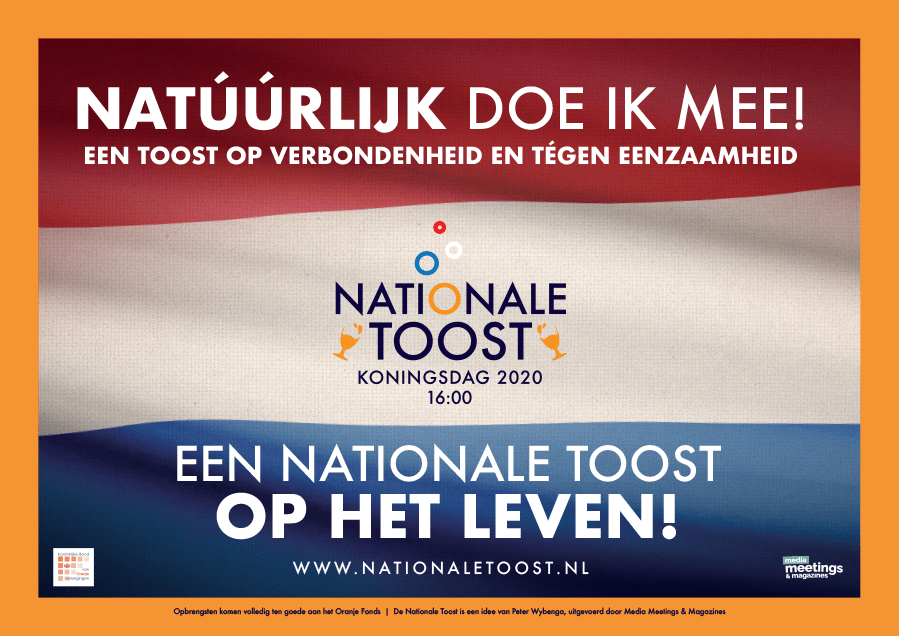 Music for the elderly

Then after, several Dutch musicians and artists are going to perform on King’s Day between 3 – 4 PM for the elderly in their community who cannot enter or leave their care homes. These performances are called togetherness concerts.

After announcing an alternative King’s Day this year, more and more people have come up with creative solutions to celebrate. For instance, you can still join in with the traditional Dutch games such as “koekhappen”, Sing alongs and at Vondelpark Live, kids can showcase their talents. Dancing, singing, playing an instrument, you name it. Do you have a creative idea for King’s Day 2020? Check the website Wij Amsterdam an enter!

Eventually, the day ends at 4pm with a so-called National Toast. People across the Netherlands can simultaneously raise their glasses on the 53rd birthday of the King. But maybe we can also raise our glasses to ourselves and our loved ones to let each other know that we are doing well and we will get though this, where ever you are in the world. 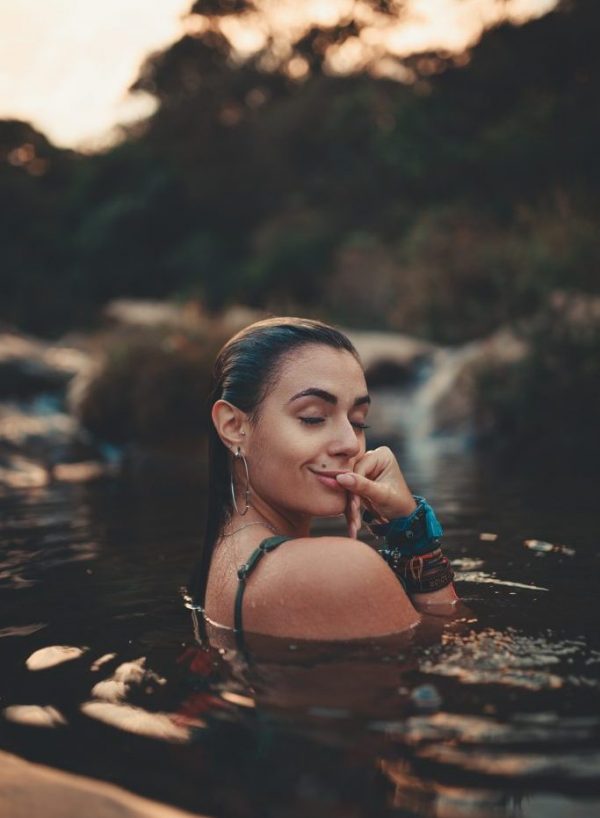 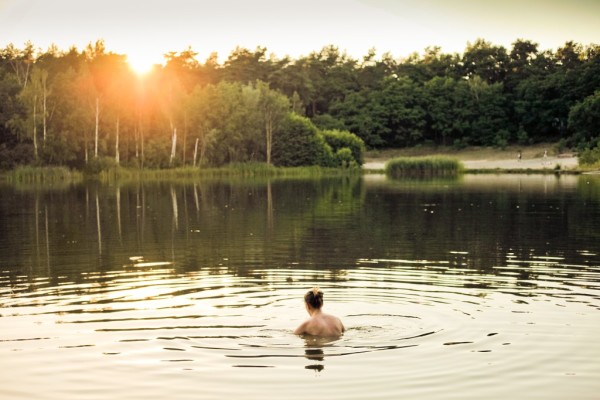 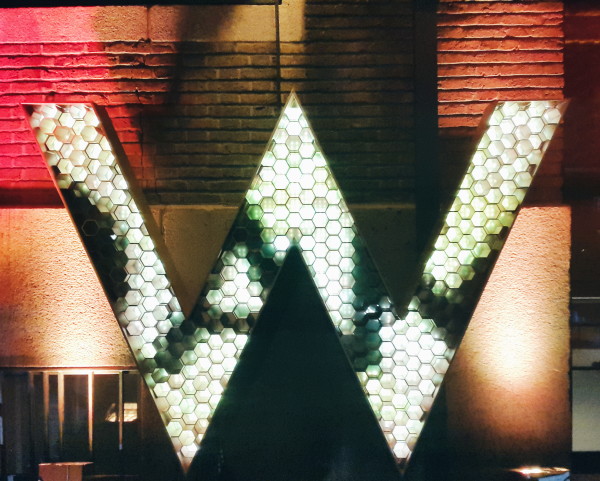