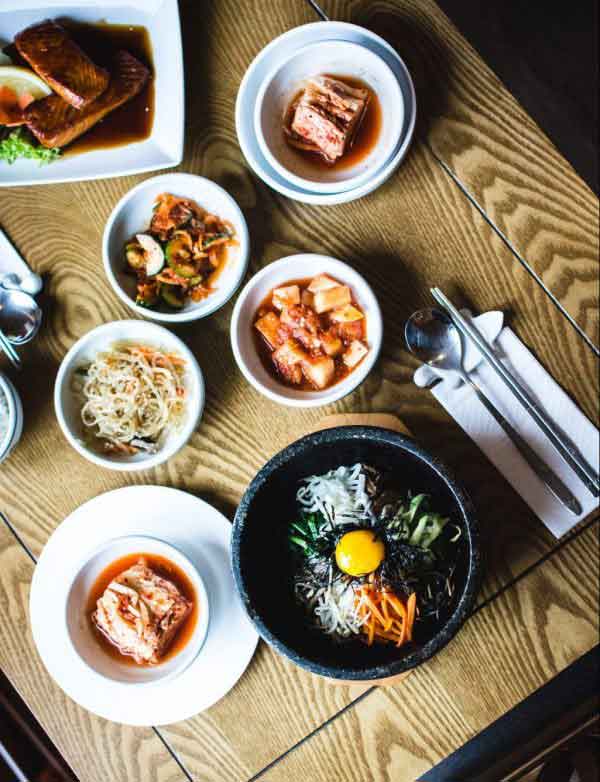 I first discovered Korean food in Soho New York about 10 years ago. I don’t even remember what the restaurant was called, but it was out of this world. It took me on a journey to find the best Korean food and BBQ in our home town Amsterdam.

Firstly, an Asian friend of mine introduced me to this secret Korean BBQ spot in the heart of Amsterdam called Yokiyo. It was Korean Food at its best. The location was small but intimate, with seats for about 20 people. But secrets never stay for too long in this city, so before I knew it, magazines picked it up and Yokiyo decided to expand into Bar Sue in Amsterdam East. Unfortunately, their big plan didn’t work out and they are now permanently closed. The end of an era. Luckily, Korean Food has become more popular over the years, and there are a few spots where you can feast on some Korean-style dishes or BBQ. 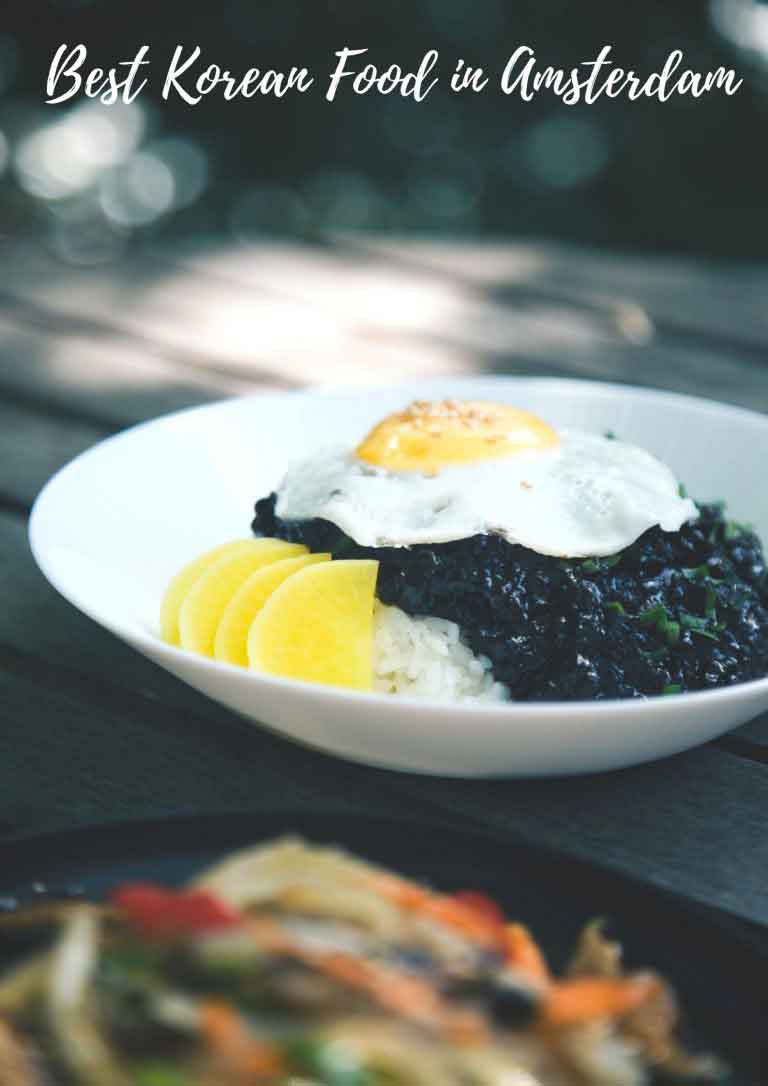 Ferdinand bolstraat 13-15
After being everybody’s favourite Korean hangout in Rotterdam, Soju has finally settled down in Amsterdam. Opened in June 2022, this Korean hotspot seems here to stay. Soju defines itself as a hangout to have fun with friends, enjoying food, drinks, and good company. The interior is trendy, yet it doesn’t feel overwhelming. They’ve adopted the popular Korean Chimaek concept – which is translated to Chicken & Beer. What makes Bar Soju stand out from the bunch:

Soju appointed a Korean chef named Hongjin Ju to keep the authenticity of their dishes. On the menu, you can find various chicken buckets but also bibimbap, kimbap, kimchi, and fried dumplings. We honestly enjoyed the food and vibe here and will be back for more. Bar Soju is open from, 12 to 12 from Tuesdays to Sundays. sojubar.nl/amsterdam 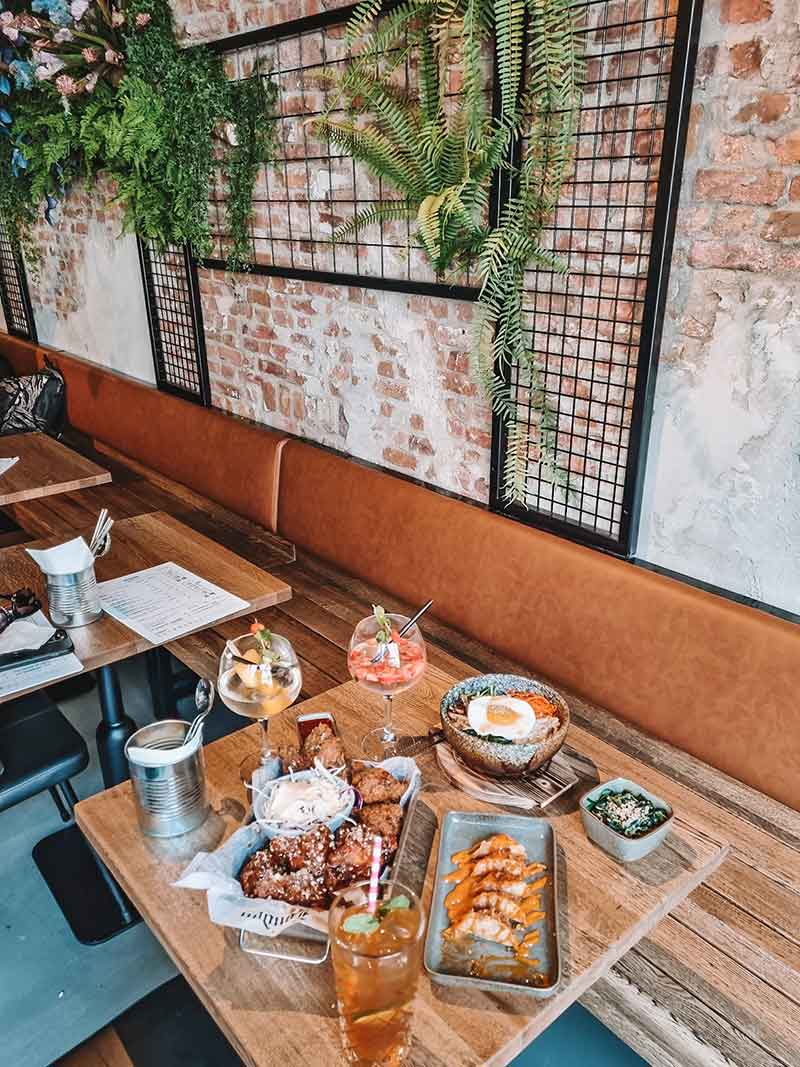 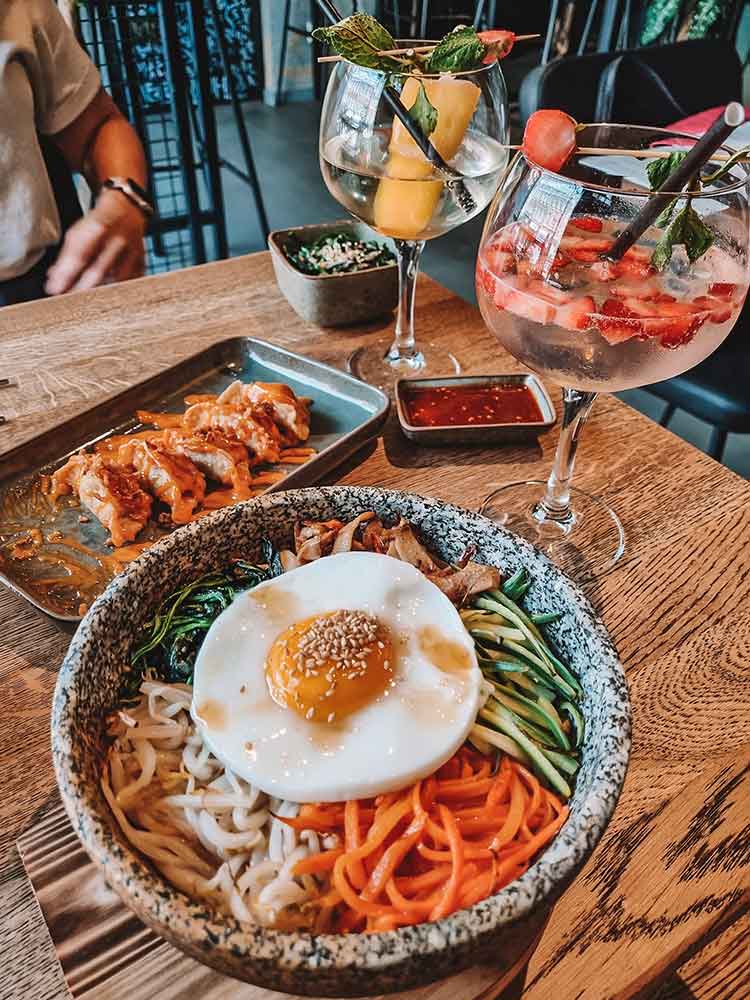 Kinkerstraat 73A
We love this spot because it’s intimate and has kept the traditional look and feel of a Korean-style café. At Seoul food, you can order take-out, or join the long table and eat your quick lunch. In the cafe, they serve Korean homemade warm and cold drinks and they sell Korean snacks, facial masks, and K-Pop merchandise. (you know, that crazy popular boyband from South Korea) www.seoulfoodamsterdam.nl

Camperstraat 63
This new Korean kid on the block opened up last week and is hopefully here to stay. At the moment they are still collecting valuable feedback from their customers, so they can offer the best service and quality Korean food. The menu isn’t large but it’s enough to try something different every couple of weeks. Bap means rice and this is what you can certainly find here! Try the Bibimbab, a selection of seasoned vegetables, half cooked fried egg with a choice of tofu or beef. They will be open on Mon~Tues & Thurs~Sat between 11.30 and 8 pm. www.thebab.company 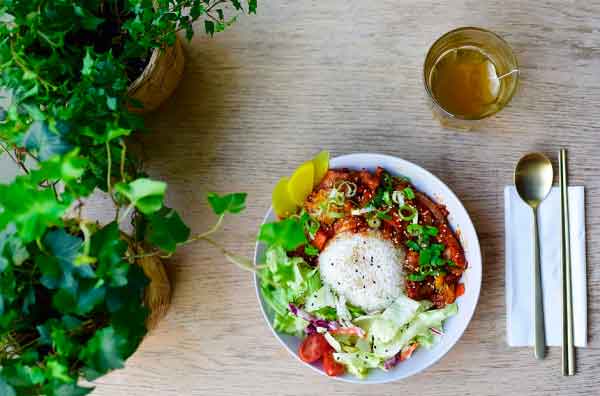 Albert Cuypstraat 66-70
If you want to enjoy a Korean BBQ in Amsterdam with friends, this is the place to do it. The menu is extensive, and so is the restaurant. It may not feel so traditional because it’s an all-you-can-eat restaurant, but you will find many conventional Korean dishes on the menu such at kimchi, but they also serve sushi to attract a wider audience. www.misskorea.nl 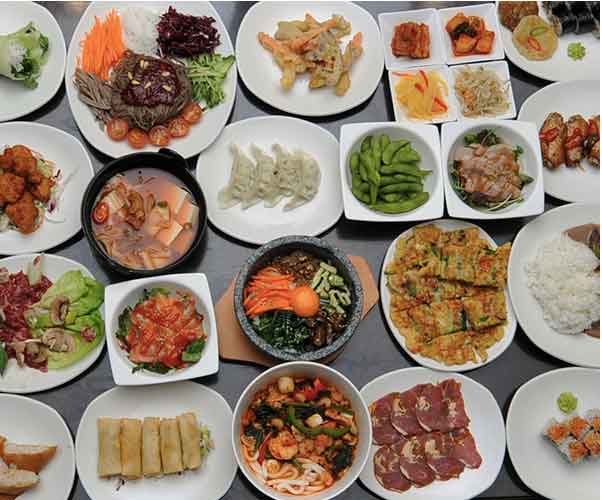 Nederhoven 13
Hwa Won is located near Amstel and is described as the most authentic Korean restaurant in and around Amsterdam. Don’t expect fancy decor or cozy ambiance, people come here to enjoy some great Korean food. They have no website but you can reserve your spot by calling 020 642 3142.

van Boshuizenstraat 207
The name says it all. Here you will find a variety of Korean food. Located near Hwa Won, restaurant Korea has been around since 1983 and is run as a family business. If we have to believe the reviews, you can taste the love and effort that goes into the dishes. Soups, salads, bowls, BBQ, and silky tofu, they have it all. www.restaurant-korea.nl

Also, check out our all-time favourite lunch spots in Amsterdam! 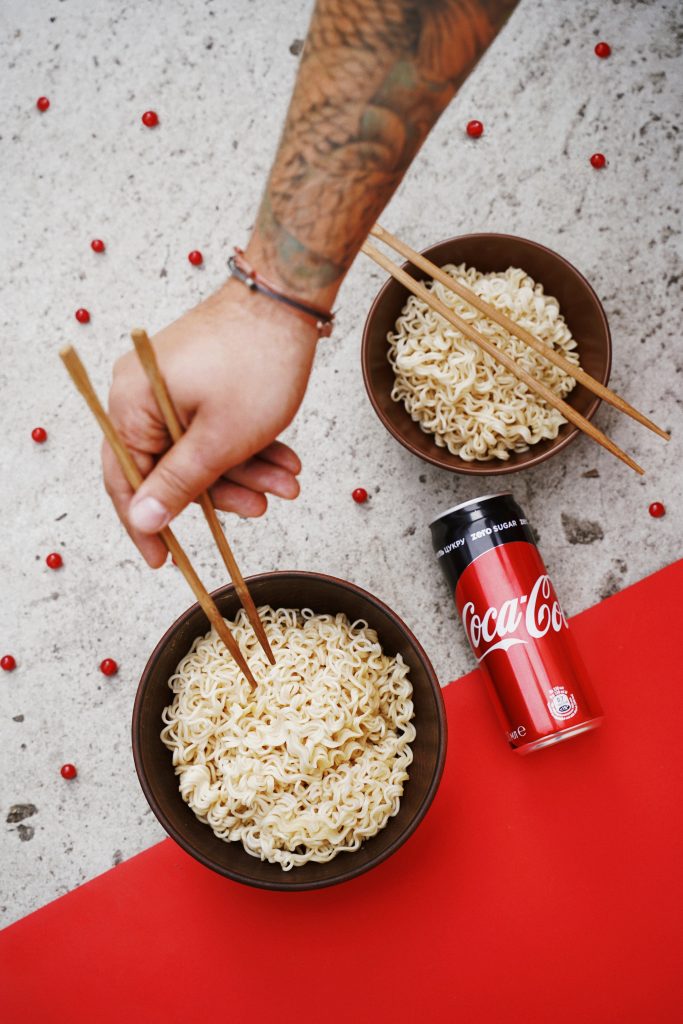 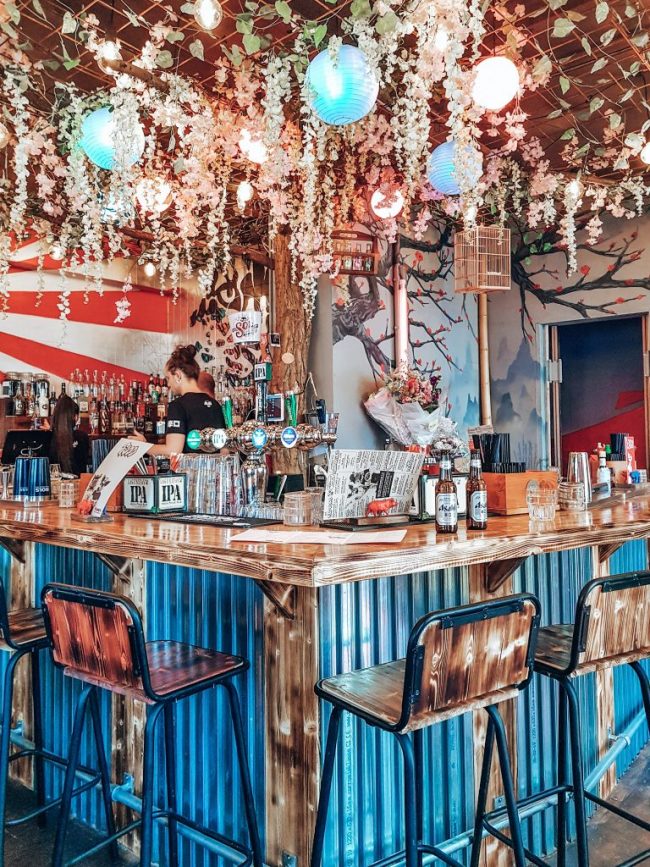 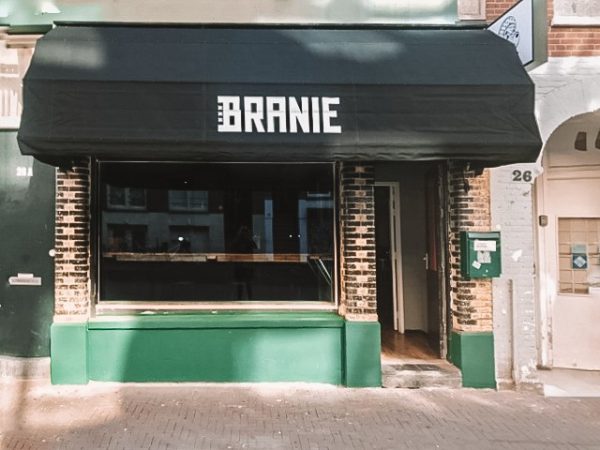