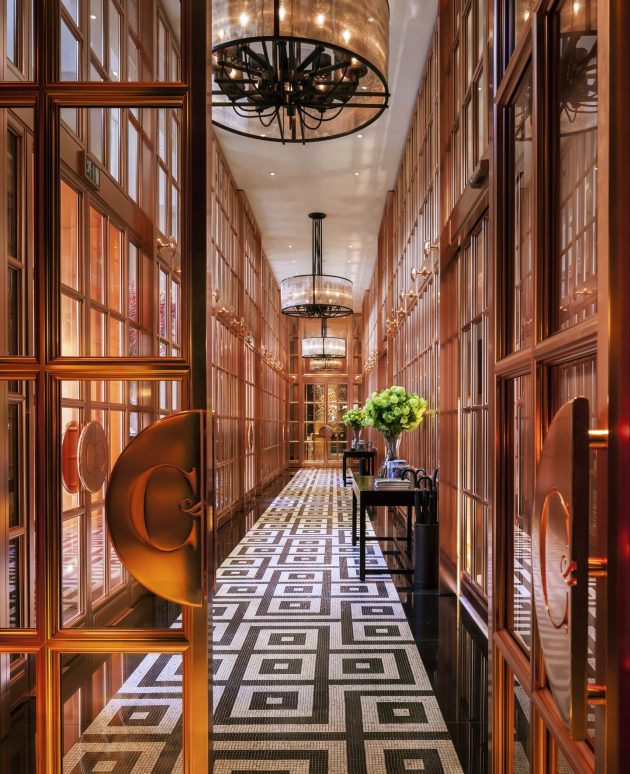 New hotel openings, it’s probably the last thing you would think off during this pandemic, but it’s happening. In 2023, after years of debate, the Rosewood Hotel will open in Amsterdam.

Let’s find out about the ultra-luxury Rosewood Hotel and why you want to know about it.

It all starts with the Chinese Cheng family that grew wealthy in Hong Kong running jewellery stores and eventually started the Rosewood hotel chain back in the 1970s. The ultra-luxurious hotels are located in New York, Paris, London and Beijing, among others. Uniquely, the Rosewood Hotel will be located in the former Palace of Justice in Amsterdam. It was planned to open the hotel in 2018 already, but because of several objections from nearby residents, it took years for a judge to give the green light. 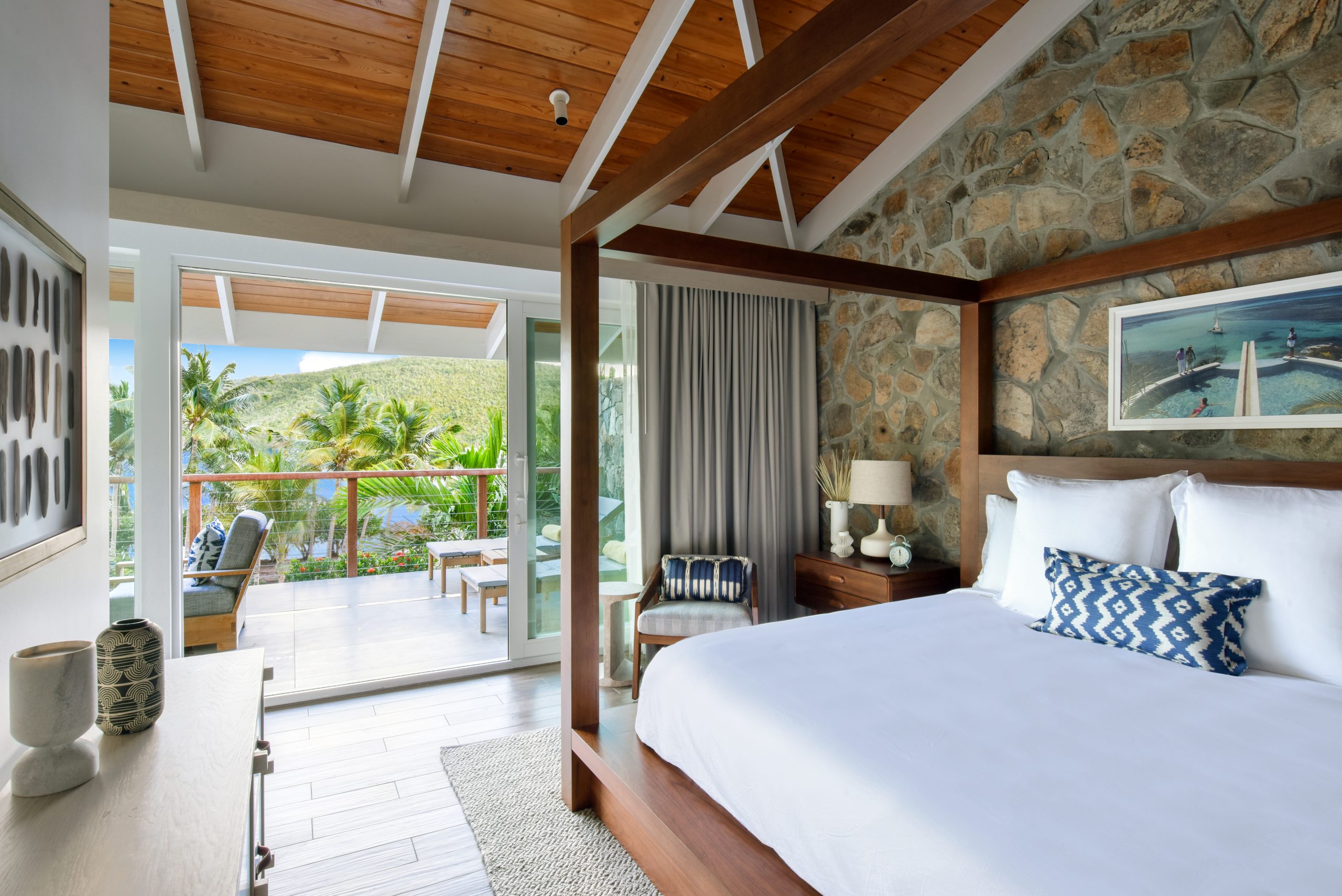 With a unique character and culture, Amsterdam is a fitting locale for which to bring Rosewood’s guiding A Sense of Place philosophy. We’re looking forward to combining the city’s quintessential charm with a modern sense of style to meet and exceed the latest standards of luxury hospitality. – Sonia Cheng

Rosewood will be one of the most luxurious hotels in Amsterdam, next to the Conservatorium (one of our favourites!) and the Waldorf Astoria. When open, the hotel will have around 134 rooms and although not confirmed, prices will start from around €700,- per room.

So what do you get?

As most of us won’t be able to afford this, we hear you think; so what the hell do you get for that price? Well, we did a little research and when we look at the other 10 properties of the luxury hotel brand, we can tell you the following.

Like most luxury hotels, Rosewood Hotel will also have three restaurants, a pretty courtyard, spa and fitness area that includes a pool. But there will also be a library and a conference room. Studio Concrete, based in Amsterdam, has been appointed to design the hotel’s main restaurant. It will become the heart of the building, probably appointing the best chef in town. London-based interior design firm Sagrada has been appointed to design the cozy bar. Rich colours with stunning views overlooking the canal of Amsterdam are on the drawing table. 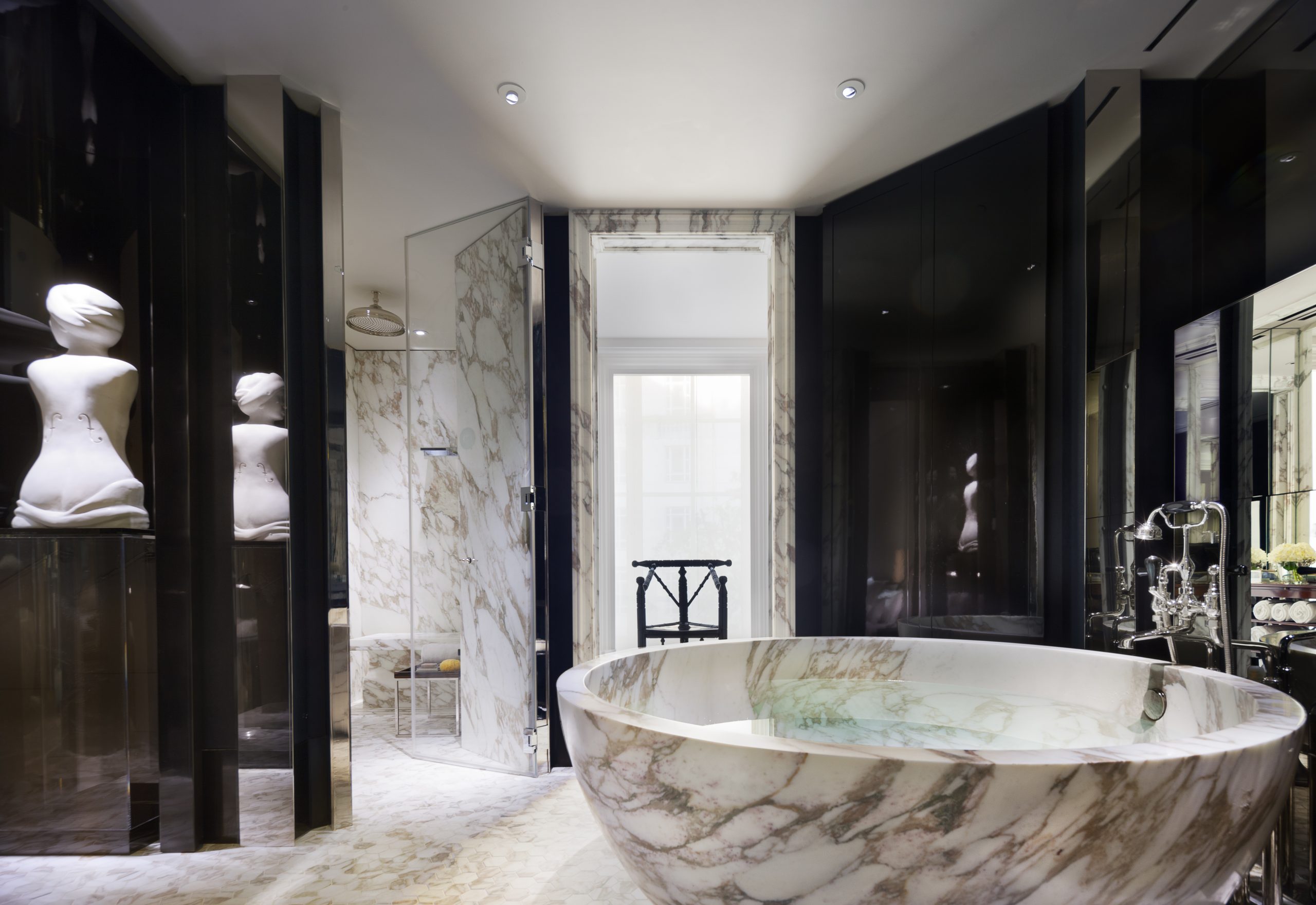 Furthermore, bedrooms will be over 45m², some with two floors and spacious bathrooms. Nevertheless, the hotel is meant to attract high end customers from Asia and South America in particular.

Regardless whether we can afford it, we are extremely curious about this hotel! We hope to be able to give you a first look when the time comes. 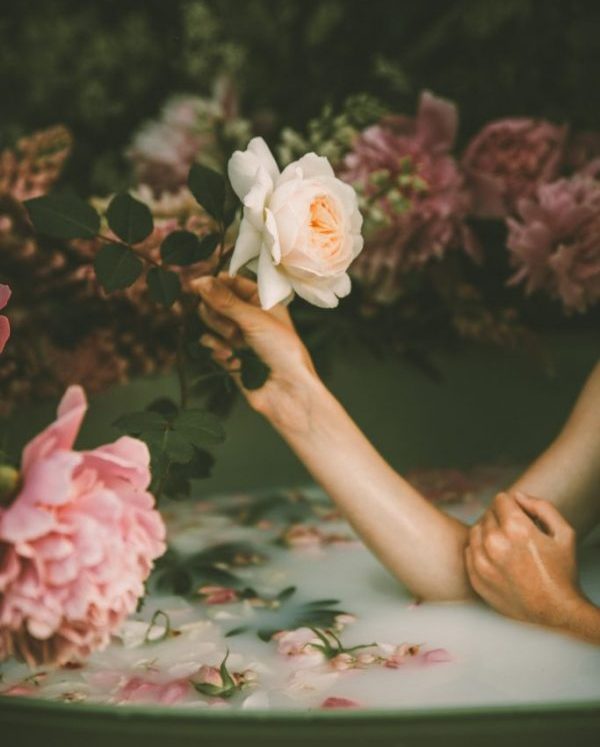 THESE ARE THE BEST SPA’S IN AMSTERDAM 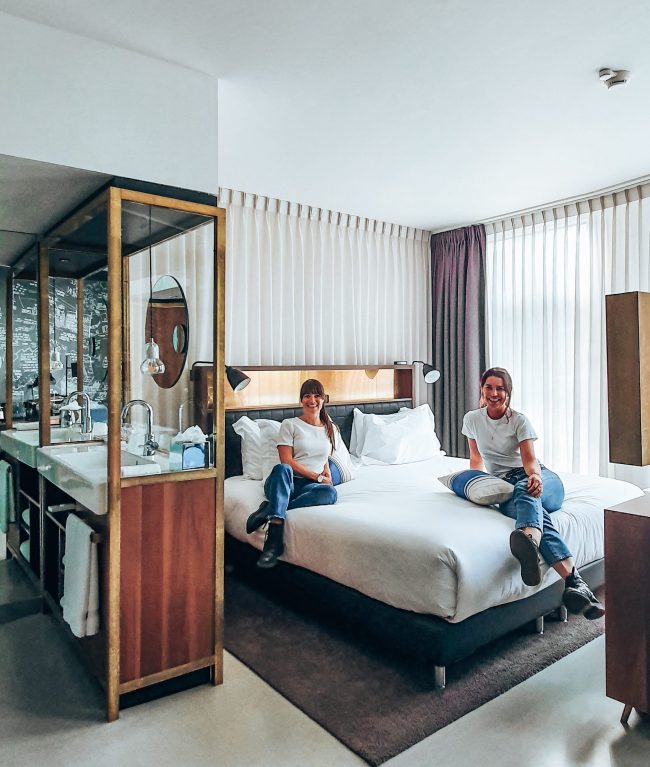 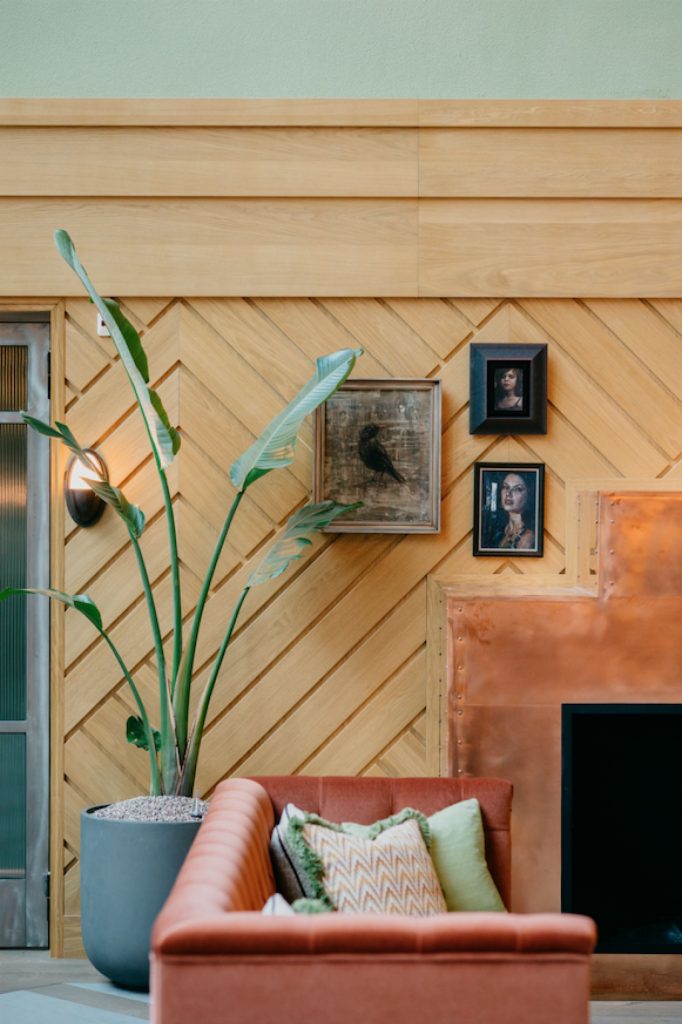 These are the most sustainable hotels in Amsterdam