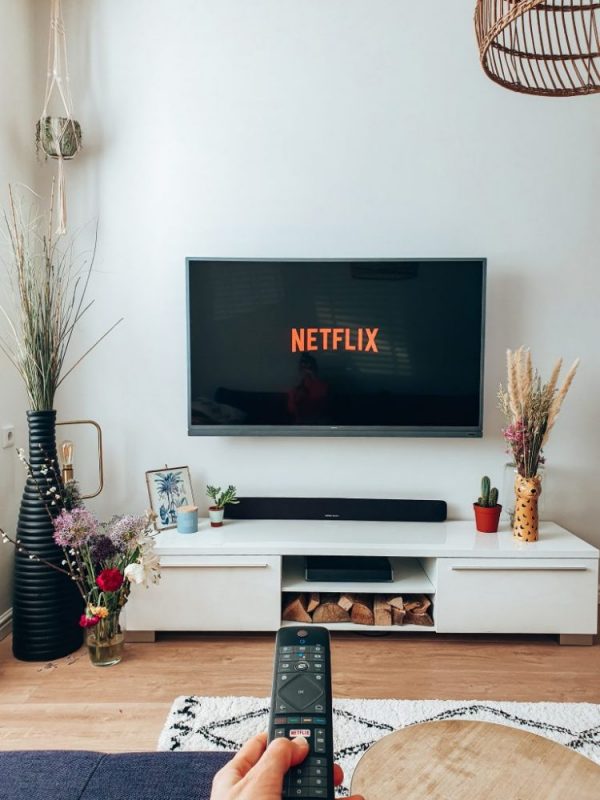 After hours on end at home, we can imagine that you have turned Netflix inside-out. Thankfully, new series, movies and classics are coming up this February!

Here are our 10 favourite Netflix Tips for February!

First of all, Tom Hanks plays the lead in this film which always guarantees for a good movie. Besides this, the film was written and directed by Paul Greengrass, so Hans reunites with Greengrass since Captain Phillips. Although this movie has less tension and gunfights, the story is touching. Five years after the end of the Civil War, Captain Jefferson Kyle Kidd (Hanks), works as a non-fiction storyteller (newsreader). Whilst travelling he crosses paths with a 10-year-old taken in by Indians that he wants to take back to her biological family.

This Korean movie takes place in the year 2092 and follows the crew of a space ship called “the victory” who are trying to escape the destruction of Earth. Funny, action packed and original!

This black & white movie is for real art film lovers and dialogue. The story is about a director’s relationship with his girlfriend that is put to the test when they go home, awaiting the reaction of critics to their film premiere. The cast includes Zendaya (youngest ever Emmy winner) and John David Washington.

To all the boys: Always and Forever (Feb 12th)

The last movie of the populair “to all the boys” series. As Lara Jean Covey prepares for the end of high school and the beginning of her adult life, a series of life-changing journeys make her rethink the future with her family, her friends and her boyfriend Peter. To be honest, it’s a little too rom com for us but if you love this genre, you will love this too.

Although this movie was originally released in 2015, it’s now new on Netflix. There will be a lot of running, jumping and scary moments with plenty of Dinosaurs.

Call me by your name

This movie is one of my personal favourites. It’s a film adaptation of the novel by writer André Aciman. The lead roles are played by Timothée Chalamet (LOVE), Armie Hammer and Michael Stuhlbarg. Besides the great story-line and acting you will also fall in love with the beautiful and serene Italian settings in the movie that revive your wanderlust.

Big chance you have seen this famous trilogy before, but taking a trip down memory lane is also fun! Netflix is releasing all the Twilight movies on their platform in February, so get ready for some wolves vs. vampires drama!

Looking for an absolute feel-good movie? Watch about time! This movie follows Tim, a young men who discovers he can travel through time. When he falls in love with the beautiful but insecure Mary (Rachel McAdams), he decides to use this gift to win her over. Only that turns out to be not as easy as expected 😉

A film that effortlessly combines humor, tension, mystery, horror and satire. The script is foolproof and the horror you see in the print is quite intelligent. Get Out is an unique piece of cinema that can’t be compared with any other film. A modern classic!

We all know this movie, yet, we can watch it over and over again. This classic will be streaming on Netflix this February.

Personally, we love the True-crime-documentaries because sometimes they are so unbelievable! Our favourites are:

Need other tips how to get though this lockdown winter? Try these Tips on how to get through a second lockdown or join a virtual After Work Drink! 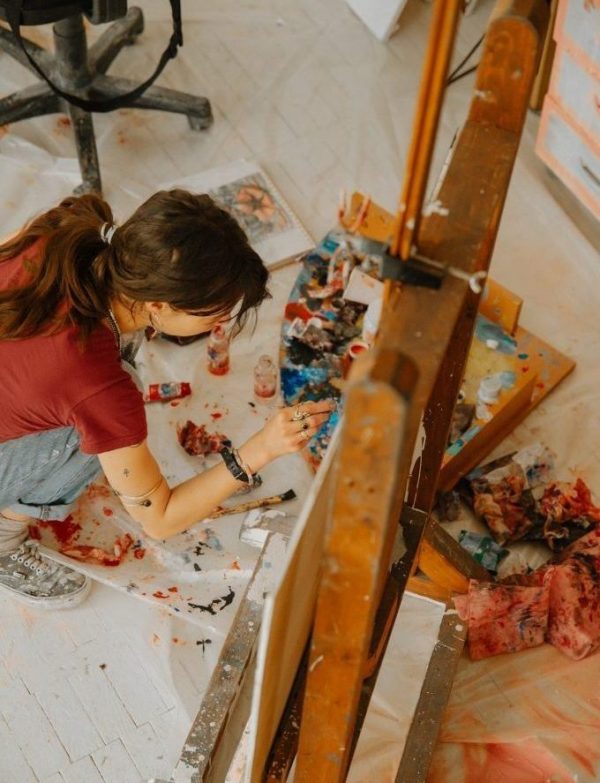 11x LOW COST HOBBIES YOU CAN DO FROM HOME 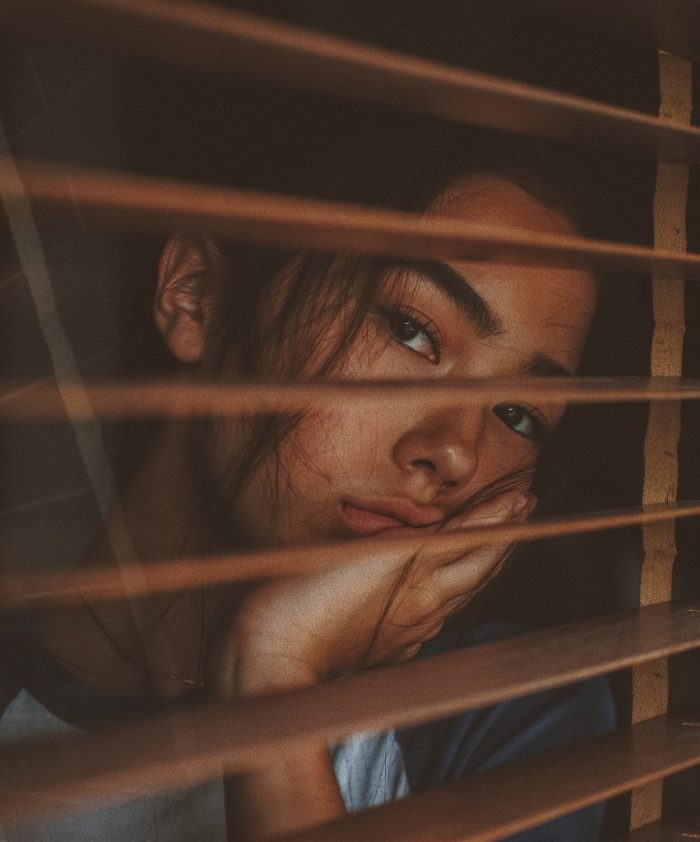 BEST THINGS TO DO WHEN YOU’RE STUCK AT HOME 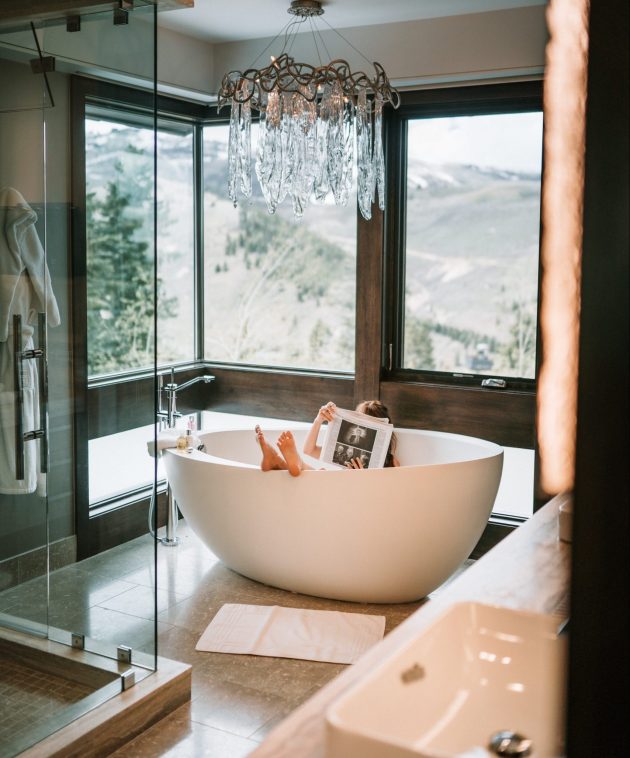