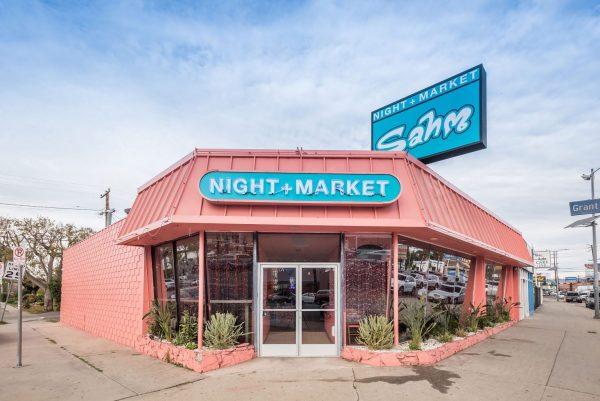 Since its grand opening in February, Night + Market Sahm (which means number three in Thai) has West LA bubbling with excitement. LA residents no longer have to make the trek east to its predecessors Night + Market WeHo and Night + Market Song to enjoy chef Kris Yenbamroong’s Thai-inspired dishes.

The 70-seat restaurant, almost two months later, still regularly boasts quite the line for a table, but worry not; I was pleasantly surprised with an offer from the host to stand in their adjoining “lounge” with a pre-dinner drink until our table was ready. I went for a Thai beer, Singha, as I was feeling a growing nostalgia for my travels through Thailand two years ago.. Without having tasted the food yet, I had time to take in the look and vibe of Night + Market Sahm. Plastic hanging beads separated the entryway from the dining area, brightly colored table clothes covered the surfaces, fluorescent signs dotted the walls, and tropical party décor dangled from the ceilings. Reminiscent of a child’s backyard jungle-themed birthday party, Sahm’s interior is not ostentatious, though it’s undeniably eye-catching. 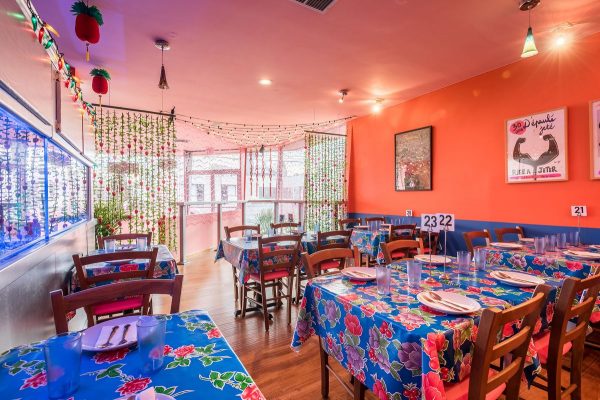 The Food
One of the reasons west-siders were so excited for this eatery’s opening, was the prospect of easy access to traditional larb and – my personal Thai favorite — khao soi. Larb originates from Laos but is also found in the Isaan region of Thailand, home to many of Lao ethnicity, and it’s best described as a meat salad. With its roots in Northern Thailand, khao soi is a soup-like curry dish traditionally made with a mix of deep-fried crispy egg noodles and boiled egg noodles, pickled mustard greens, shallots, lime, ground chilies, and a choice of meat (oftentimes duck or pork). 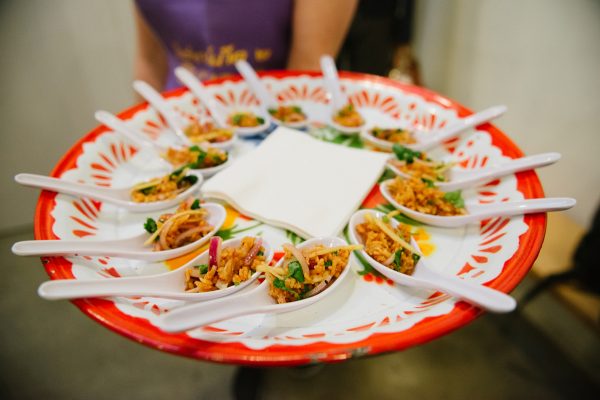 If you can wrestle the crowds, let yourself enjoy the wait, and get situated with a table at Night + Market Sahm — and, once you’ve ordered a cocktail or a beer and decided on your larb and khao soi selections — be sure to ask your server for the list of nightly specials. Sure, we devoured our first two dishes (warning: if you’re not adept to serious spice, be sure to request that your larb be made very mild — Thai-level spicy, and even medium, is no joke!); but, our order from the Specials menu, we found, was where the magic really was. As our luck had it, this particular night’s special was a duck “pizza”. Though we were almost (…don’t worry, I said almost) too full from our papaya salad, larb, and khao soi to eat it by the time it arrived, it was no question that our final selection stole the show. With a crusty base yet chewy top, juicy pieces of duck with the crispy, salty skin still on, crisp green onions, and a tangy yet sweet plum sauce drizzled on top, we weren’t about to let any of our last dish go to waste. 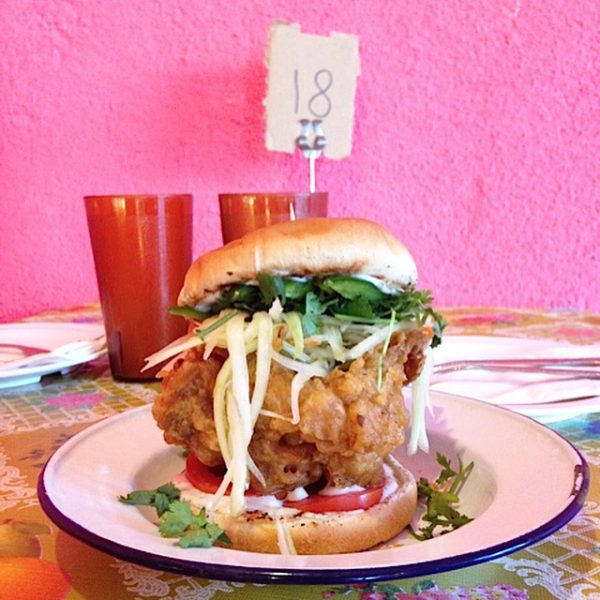 Lincoln Boulevard, the popular through-way from Santa Monica to the South Bay, is no stranger to restaurants and bars that come and go. And, with so much competition, it’s easy to see why a new establishment vying for the label of a “hotspot” might flounder. But, with two successful restaurants at its base and Venice’s nightlife reinvigorating, bets are on the Night + Market Sahm is here to stay.

*Shae is our guest blogger from Los Angeles. An educator whose lust for experience influences her teaching, she travels with the desire to immerse herself in diverse cultures, seeking new adventure and inspiring others to engage with compassion and expand their world view. Follow Shae on Instagram! @seekvantage 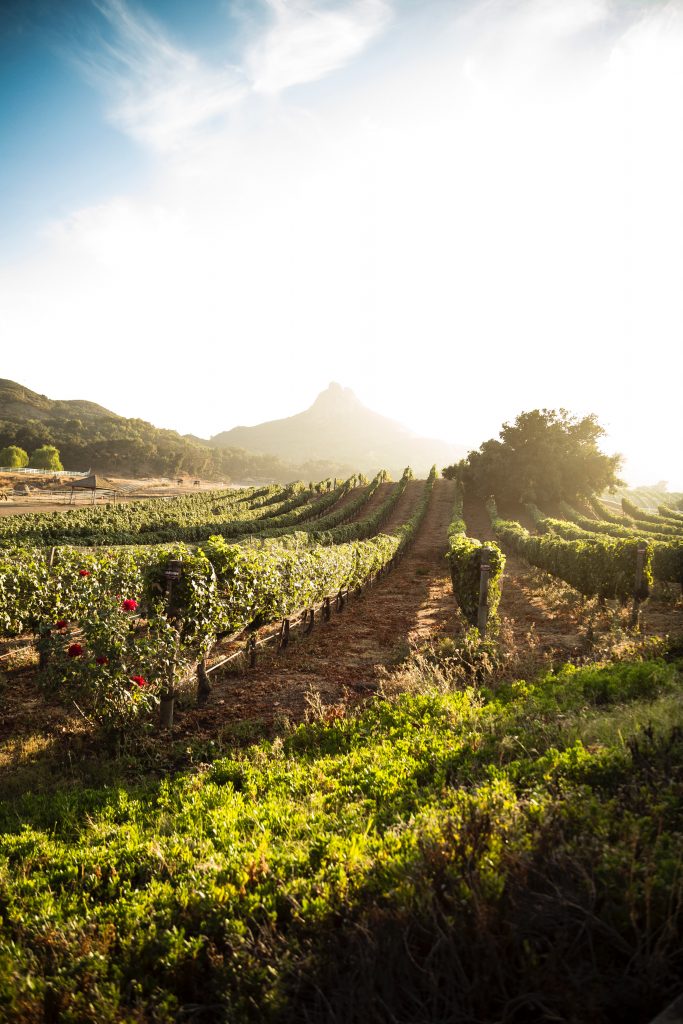 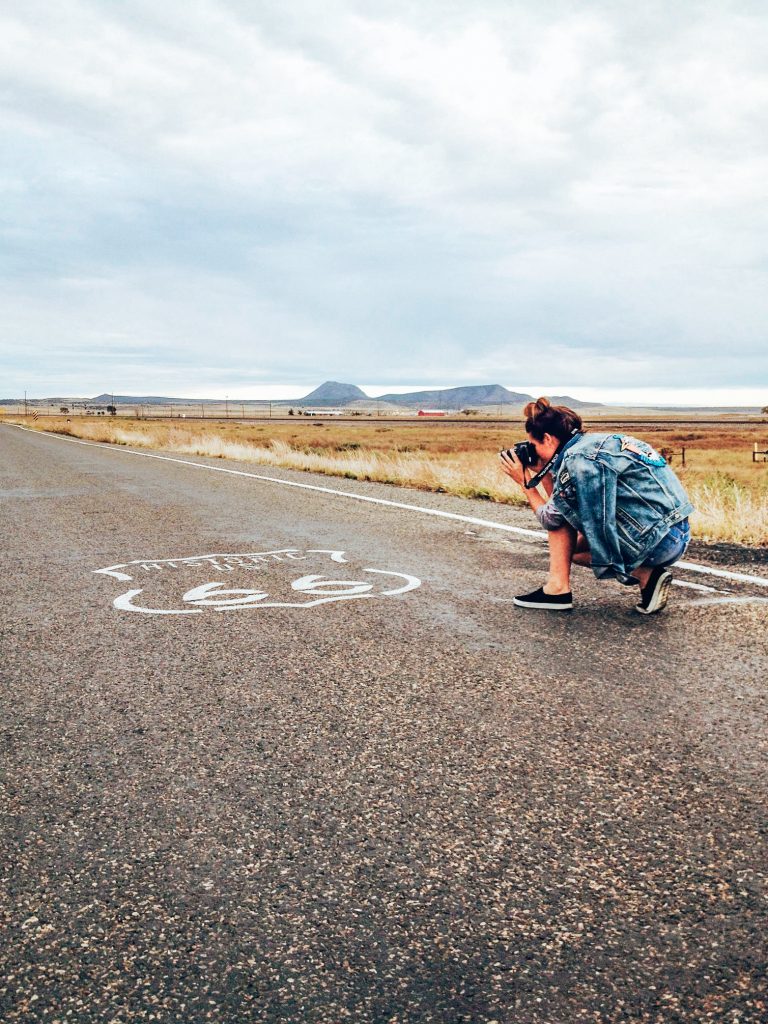 The USA Roadtrip | This is all you need to know 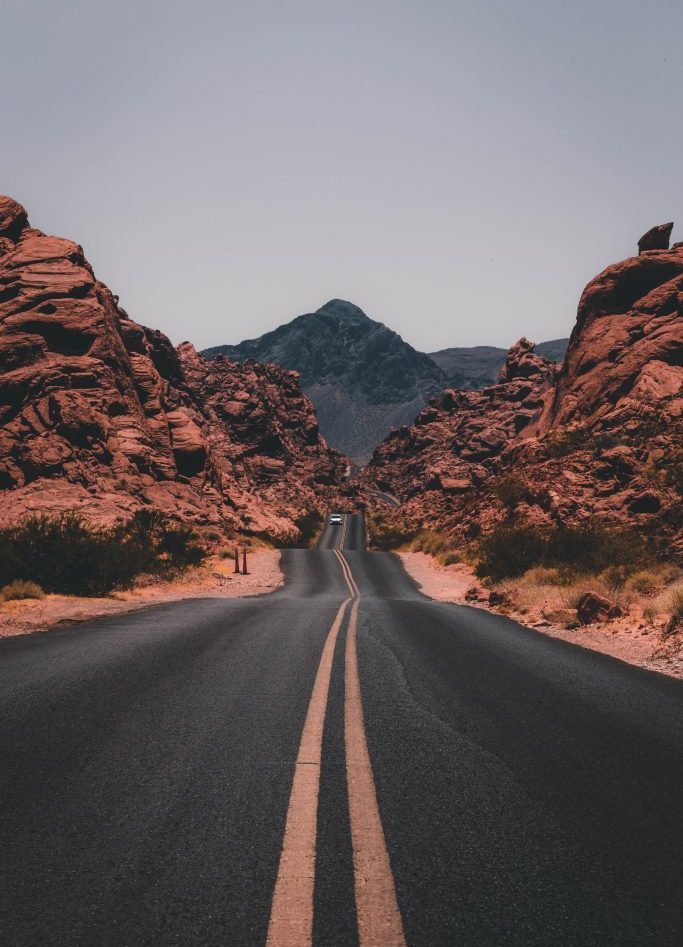 10 X MOVIES THAT WILL TRIGGER YOUR WANDERLUST