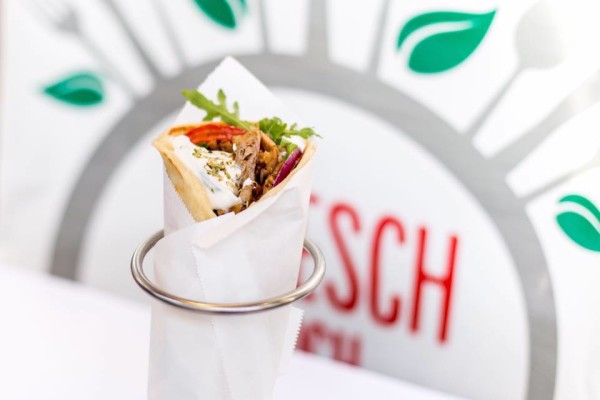 If you’ve been to a Dutch food festival or the Sunday Market, you must have heard of Vleesch noch Visch. This famous veggie stand is one of those places you keep coming back for. They started off with a tiny stand on food markets and expanded over the years where they opened a kiosk in Amsterdam West, near the Westerpark. Good news for those who can’t wait for the weekend, they are now open daily from 12 till 9pm! 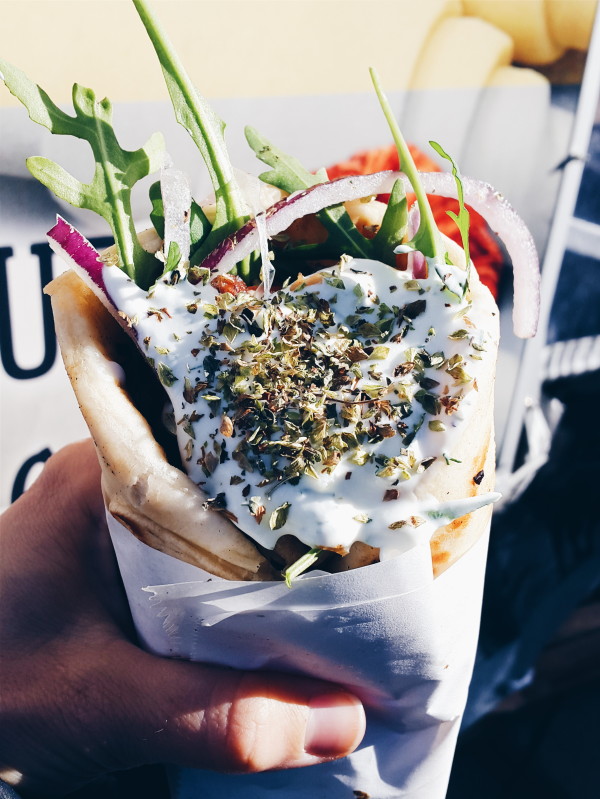 Vleesch noch Visch became famous because of their Greek veggie pita that has people queuing up for. At the kiosk they also offer other meals such as a Mi Gado pita, fries, soups and salads. Vegans don’t worry, most meals are easily turned into vegan. There are tables and benches to enjoy your favourite meal at, and you will find that people from all over the city come here for a bite. I have been a fan since the beginning but now that more people starting to embrace vegetarian and vegan meals, this place is set to be even more popular than ever. 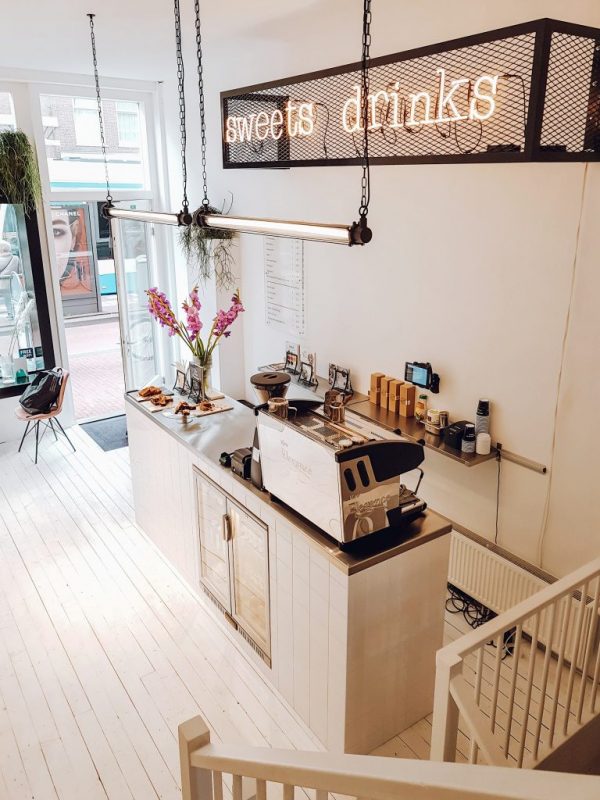 The Health Food Wall in Amsterdam 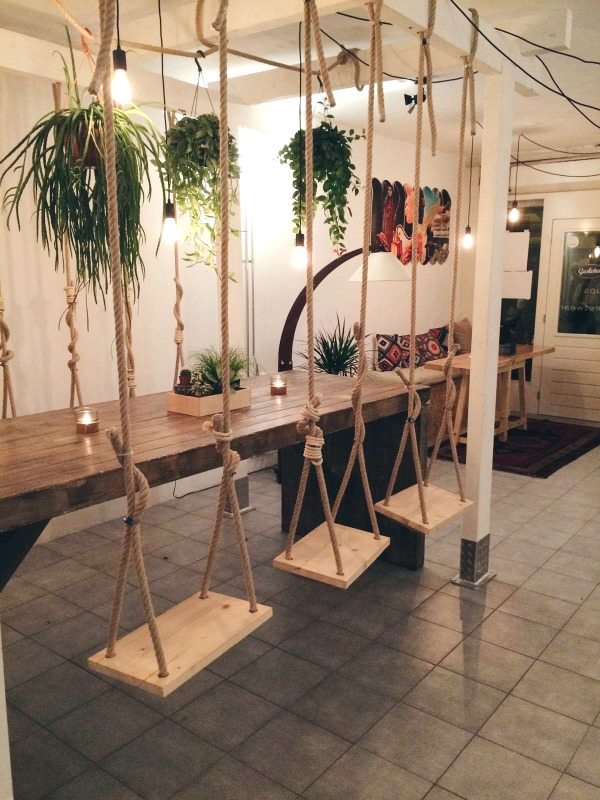