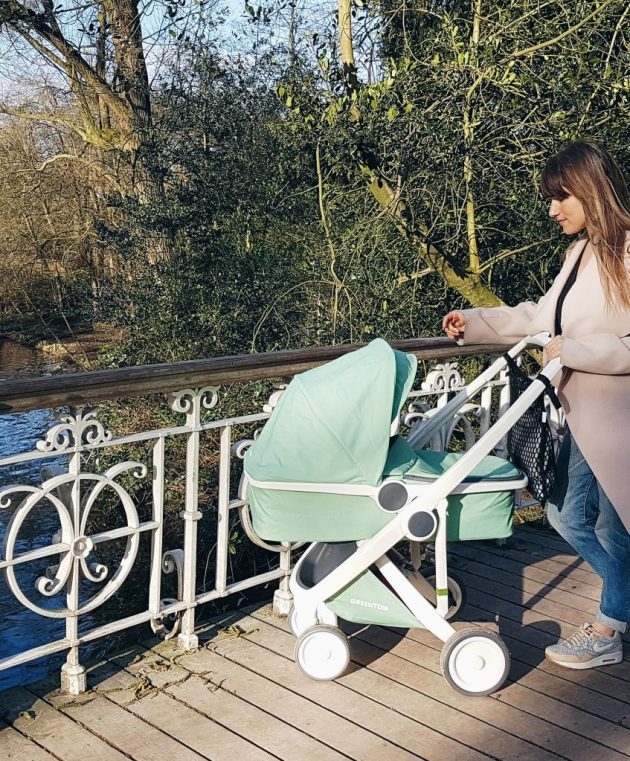 Summer is pretty much over…that’s a damn shame, but no reason to stay inside! We want to talk about the parks in Amsterdam for a minute. We have so many, and we almost forget how rare this is. Did you know Amsterdam has a total of 50(!) parks?

We won’t mention them all but these ones are some of our favourite parks in Amsterdam.

For tourists coming to Amsterdam, this might be a park they have never heard of. It’s not located in the centre and it’s also not near any interesting attractions, so we understand it’s easily overlooked. Time to check it out! Amstelpark is located next to the highway and a business district called The Rai Amsterdam. It has a lot of green but what I love about this park, is that it has so many different features all in one. It has a maze, a mini golf course, a restaurant, a cafe, a small train for kids, a cool playground and many beautiful flowers and statues. No wonder that many events are held here. Festival Trek, Taste of Amsterdam and the Sunday market are some of events you will find here. 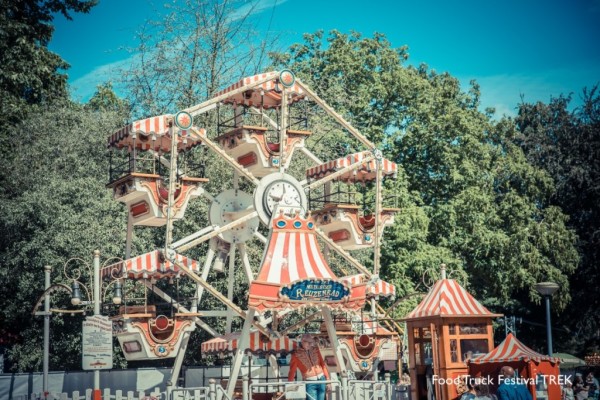 If you don’t live in Amsterdam West, there is little chance that you have been here. It’s the park next to my old house and I only realised it was so amazing a few years ago when I moved to the area. The park is around 6km long if you walk all around the lake. Sloterpark features a man-made beach and several water sports can be practiced here.  There is a lot of development going on right now which means the council is really doing their best in make this area as attractive as possible. Hotel Buiten, a community restaurant with activities, will be finished in a few months and Paviljoen Van Eesterenmuseum is opening this fall, as well as a small coffee house across the Meer & Vaart theater. Sloterplas also has many natural swimming spots that are surrounded by trees, many bunnies sand many runners use this park for a “rondje Sloterplas”. 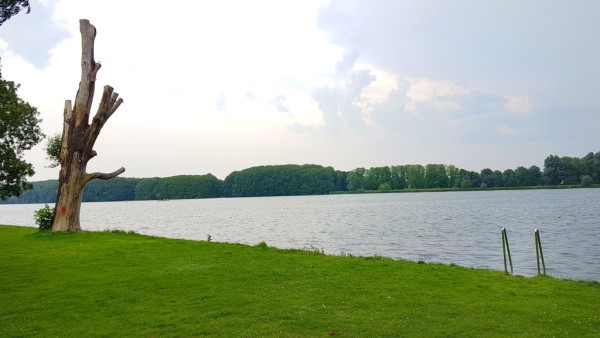 It’s the most popular park in Amsterdam and everybody knows about it. Yes, it’s busy and full of tourists that try to cycle around on a rented bicycle, but that doesn’t make it any less charming. The park dates back from 1865 and is lovely if you go to the right spots. Vondelpark has many great restaurants such as De Vondeltuin, Het Blauwe Theehuis and Park 3 where you can enjoy in and outside seating. During summer you can listen to free concerts and performances at the Open Air Theater. Since a few years ago, the council decided to prohibited BBQ’s from the park and with good reason. The grass was being destroyed plus a lot of people didn’t clean up after themselves. With the ban, it’s a lot more relaxed.

Fun fact: After the war in 1947, the city council decided to build a bunker underneath the Vondelpark bridge what was then rebuild into a club named Line 3 in 1968 where even Pink Floyd performed! It is now called The Vondelbunker and is mainly used for expositions and cultural purposes. 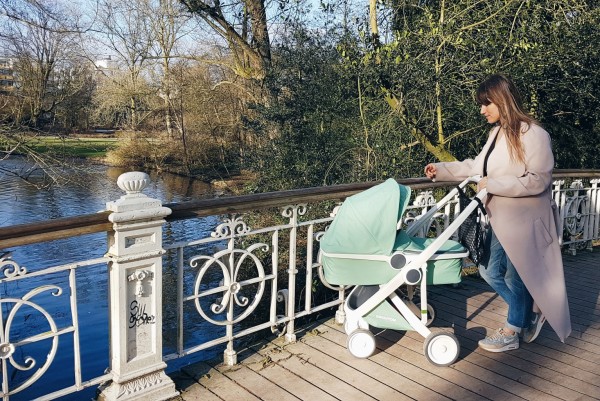 This park gained immens popularity over the years and that’s thanks to the many great food and drinks spots around the park. Westerpark is not a park with lot’s of trees but has a large open field, a shallow water spot for children to play in and enough space for markets and events. The Westergas area that is located next to the park is home to many creative businesses and agencies. From the park, you can also hire boats such as Boat4Rent at a good price. Every 1st Sunday of the month you will find the Sunday Market here, where you can buy food, drinks and local goods. If you are around, check out Mossel & Gin and the secret city farm and hideout Buurtboerderij Ons Genoegen. 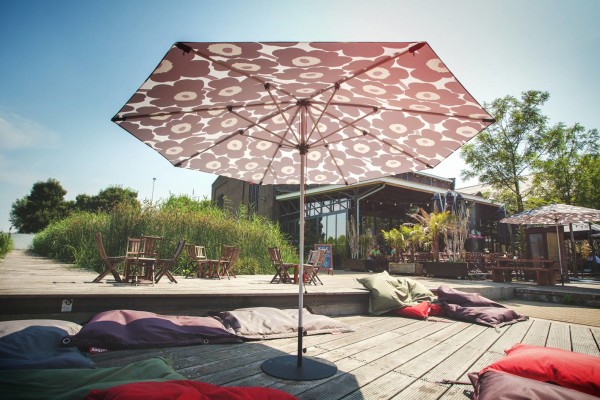 Westergas terras, next to Westerpark

Located in Amsterdam East, this park is a habitat for many types of plants, animals and insects. You could say that’s it’s the most ecological park of Amsterdam. It’s not large but Frankendaelpark has lot’s of small trails with quiet area’s where you can sit down. Furthermore, there are 2 amazing restaurants located in this park. De Kas and Merkelbach, which are known for their organic produce. Back in the 1600’s, the park used to be part of a wealthy estate and you can still see the old land house Frankendael (built in 1659), that is now used as a cultural complex. 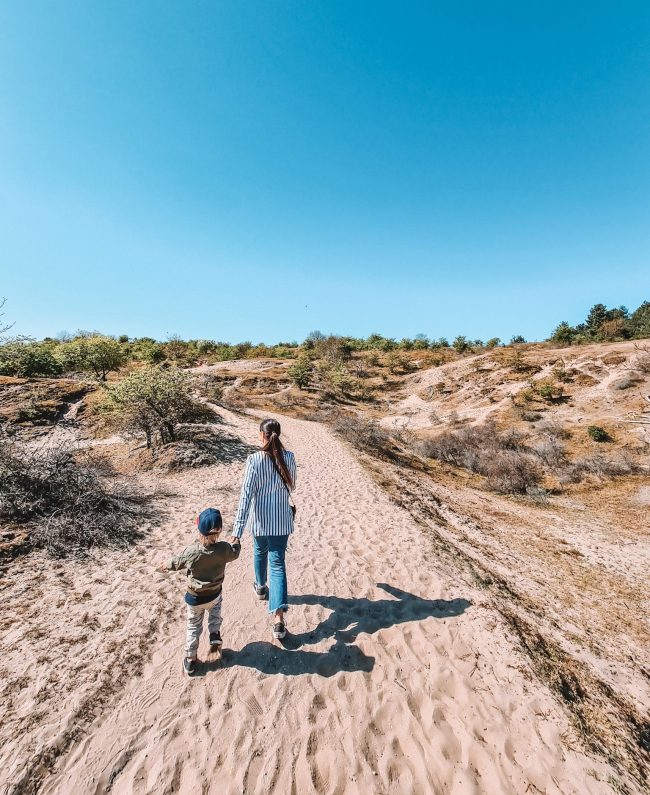 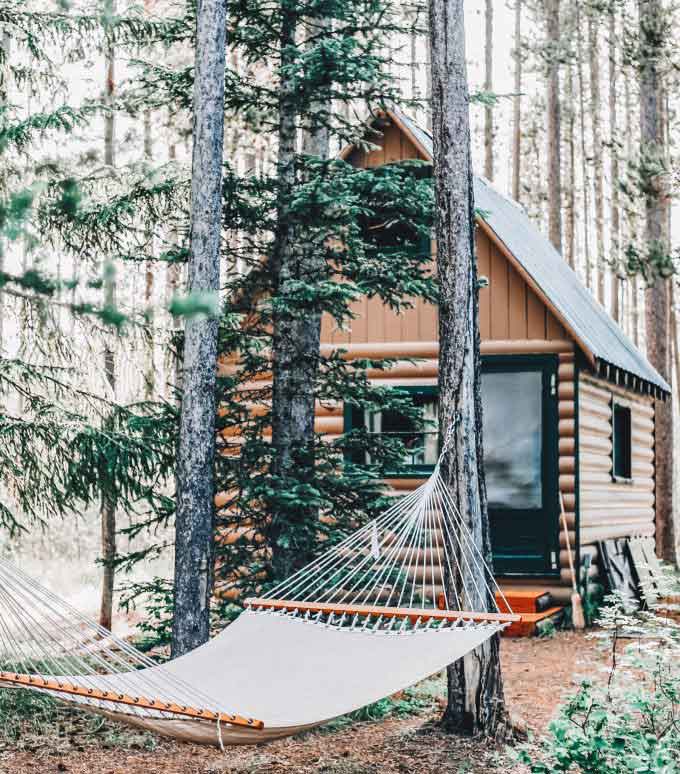 10x TINY HOUSES IN THE NETHERLANDS 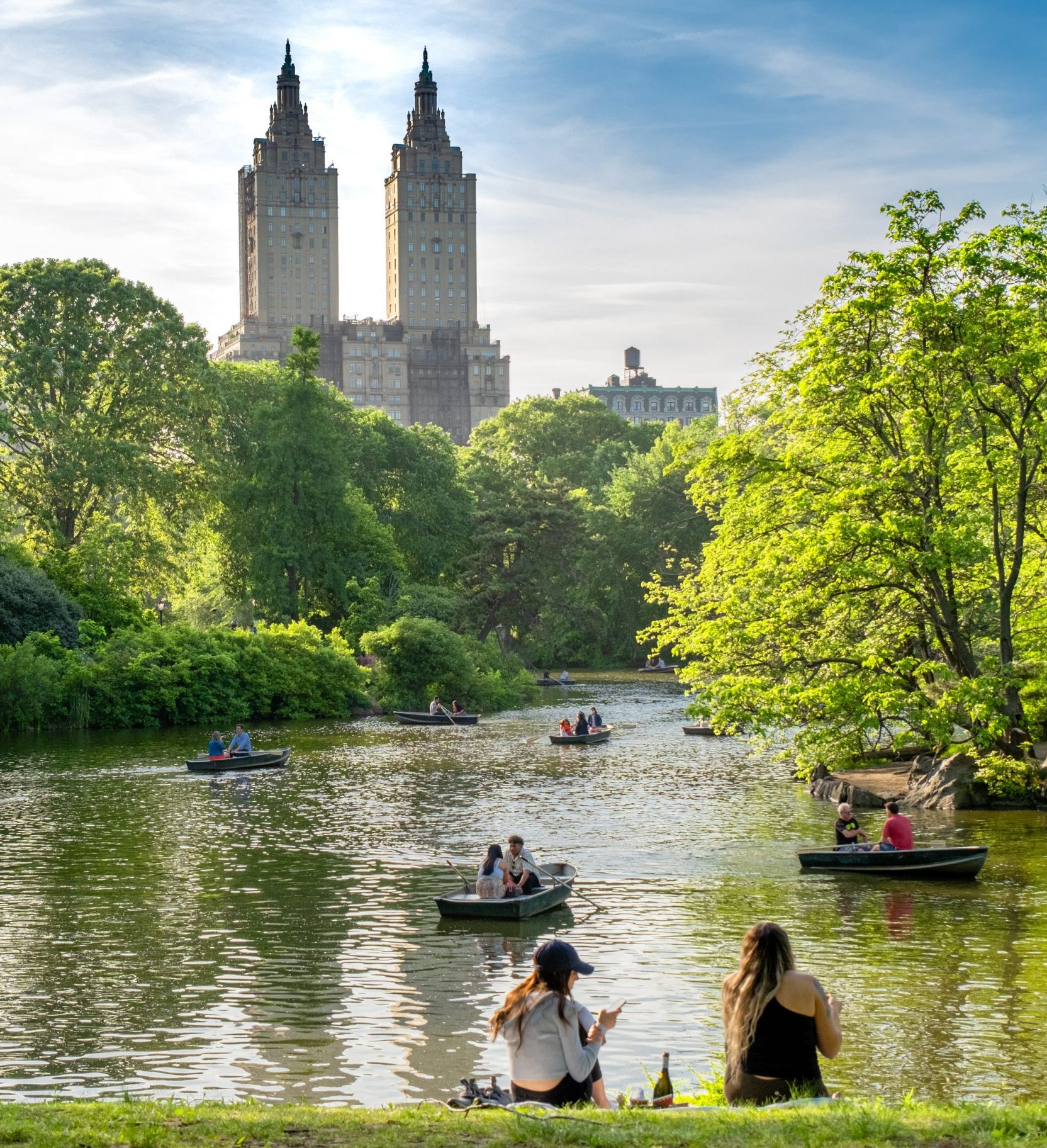