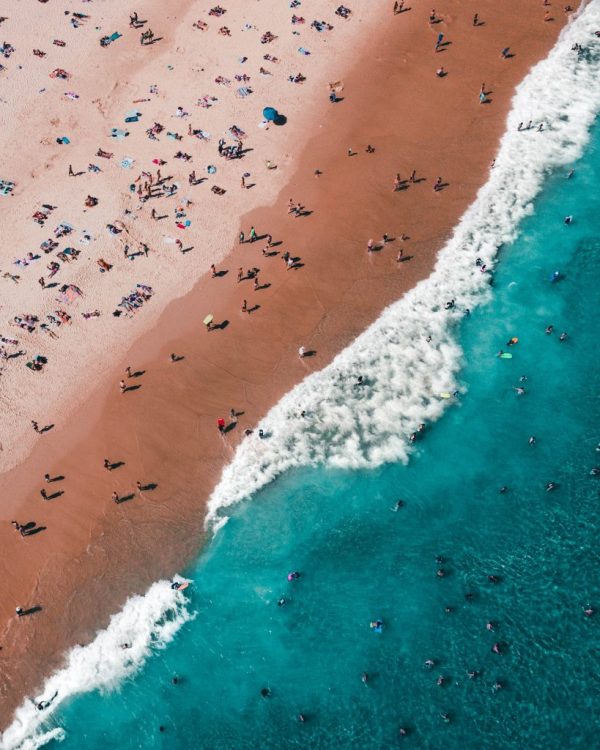 Bondi is a district in Sydney located on the coast of Australia. You may have heard about Bondi or seen the lifeguards from Bondi Rescue on television. I’ve been lucky enough to live in Bondi for a few months (and so did Elke). It was a time I will never forget. These months were just… so beautiful, in so many ways. So much growth, so much love, so much joy and I would like to share with you why living in Bondi is so special.

The Bondi Lifestyle
First of all, I want to tell you that while the beach is at the centre of the Bondi experience, there is SO much more to do beyond the beach. The neighbourhood itself is a very lively one, where locals live normal – albeit stylish – lives. The ‘hipster quotient’ is high in Bondi, which you can see by the number of organic cafes, art galleries, restaurants and bars that fill the streets. The overall vibe is very laid-back. In Bondi it is Lazy Sunday every day (after working hours). The barbecues burn in the gardens, locals and tourists chill at the beach and the surfers float in the water trying to catch the best waves. Every single morning you’re woken up by all sorts of birds singing, and every single night you hear the deafening hum or crickets chirping from god knows where. If you were blind, you’d think you were living in the rainforest. 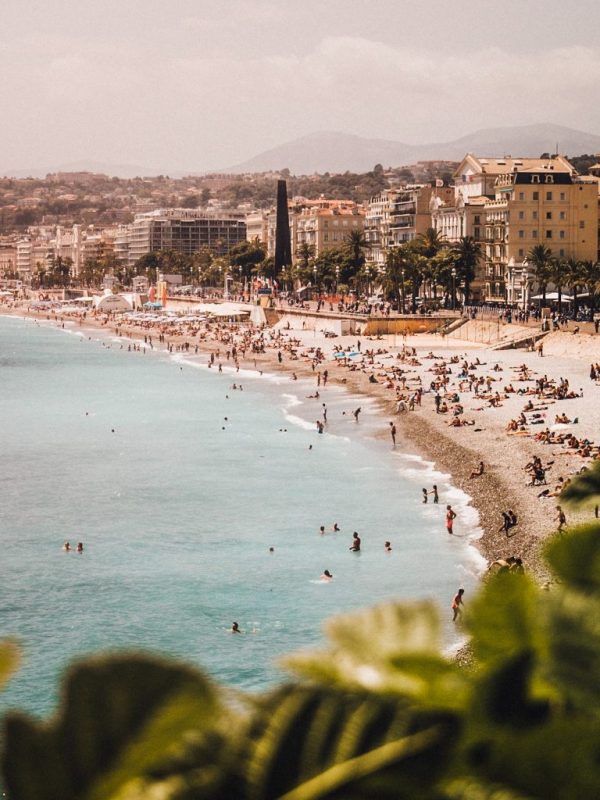 Living in Bondi, is it for you?

The People
It’s crazy how quickly Bondi felt like home, which is mainly due to the people. The atmosphere in Bondi is so incredibly open and relaxed, no day passes by without not having met someone new. It doesn’t matter where; if it’s in the supermarket, the bus or gym; most people are very open for a chat.
Somehow there are many musical people in Bondi, especially among the many South-Americans that live there who play instruments like guitar, iambic, saxophone or vocals which resulted in a lot of nights jamming in the living room or on the beach.

That image of a tanned & toned surfer boy or girl we all have engrained in our minds? Yeah – that’s the real thing at Bondi Beach

The Beach(es)
Bondi Beach is a wonderful place to spend your afternoon. Go and see people, stroll along the ocean via the scenic route called ‘the coastal walk’, have a swim in the Iceberg’s pool, enjoy the surf skills of others, or try to tame the waves on your own surfboard. Given that the sun actually rises over the ocean, Bondi Beach is probably better meant for sunrises. (However, I’m not a morning person at all so the sunsets were more my jam) The best is when you’re running laps across the beach, and then turn around on the north end to head back and see the sun doing crazy colourful things from behind you. 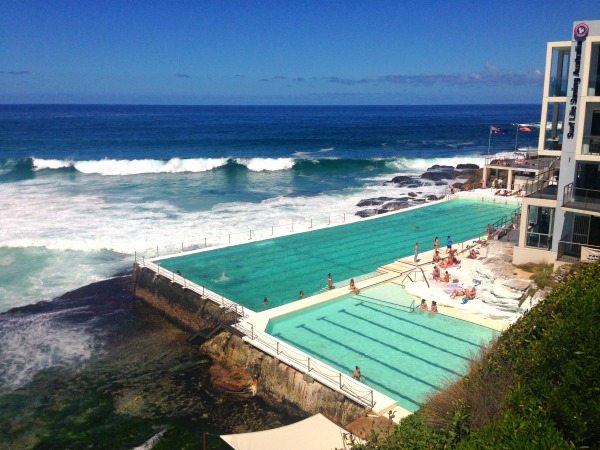 
Different festivals take place on and around the beach every year. In September the kite festival called “Festival of the Winds” takes place and from January to February there is an open air cinema on the beach. In the winter months June to August you can even ice skate. Plenty to do! Bondi has a few other beaches nearby, that are great to visit if you’re looking for a less crowded beach. Tamarama beach and Bronte are your best bet. You can get to them from Bondi if you walk along the coastline, which is a stunning sight anyway!

Bondi, is more than just a neighbourhood. It’s a lifestyle.

The Food
The healthy food trend has been going on in Bondi since like, ever. Juice bars, vegan options and acai bowls, they are here. If you check our 10-sydney-hotspots-you-cant-miss-out-on/, you’ll will find some of the best spots are located near or in Bondi. 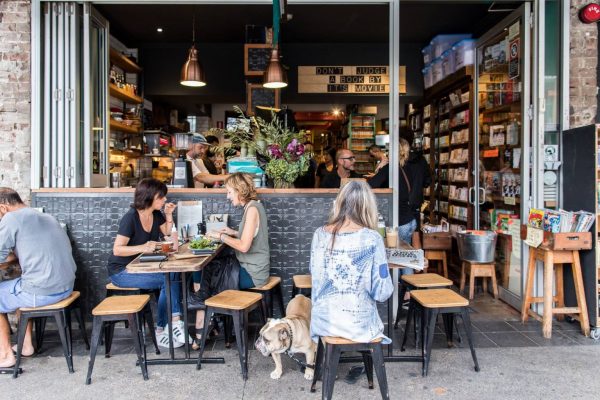 Books and lunch at Gertrude & Alice. Shot by Daniele Massacci.

The Nightlife
Bondi Beach attracts a diverse group of locals and tourists to its bars, nightclubs, and pubs. The nightclubs in Bondi Beach have live music and dance floors to party late into the night. The Beach Road Hotel is a good spot to head for Bondi Beach nightlife. The Pub at the hotel is a long-time favourite with locals. The pub offers weekly menu specials and live band performances. Tiny, fairy lights adorn the beer garden for a festive atmosphere.
For the people who are in Bondi or are planning to go, you can check what is on here. And if you get to know some Australians, it could be that you end up at a house party in some hippie-like garden with lights and paintings everywhere. Somehow Bondi nights could be very unpredictable but oh-so memorable.

Living in Bondi also has it’s downsides of course. On rainy days, Bondi looks just as gloomy as any other town, and living costs are extremely high. That said, it remains one one the best places to spend a few months, even years. Are you convinced yet?

*Iris is one of our guest editors from The Netherlands. She’s got a big interest for fashion, poetry and traveling. She was only 3 months old when she was on the plane for the first time, and she has been to every continent in the meantime. She’s a dreamer and would prefer to be on the beach every day. You can follow Iris on Instagram.

If you’re going to visit Greece this summer, you will probably also visit Mykonos, the Ibiza of Greece. Situated east of Athens in the Aegean Sea, a great glamour island with lot’s of high end beach parties.
Besides exploring Mykonos town – known for it’s white little houses with colorful flowers and blue windows – you should also explore the impressive beach bars on this island.


We’ve listed the TOP5  beach bars for you!