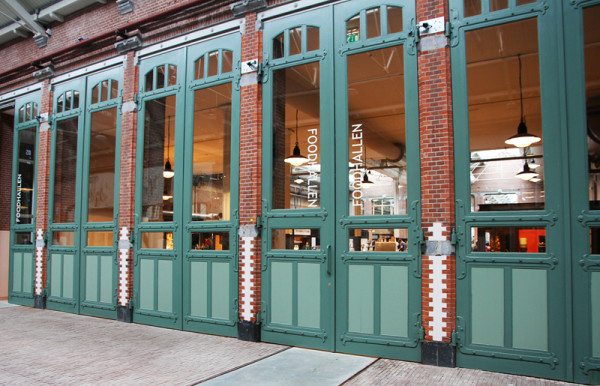 The Foodhallen in Amsterdam are changing!

When the Foodhallen first opened in October 2014, it was a grand succes. So much so that for the first couple of months you could find the half of Amsterdam walking around looking for the tastiest foods. Although the succes, Co-founder Chong Chu thinks " it's important...