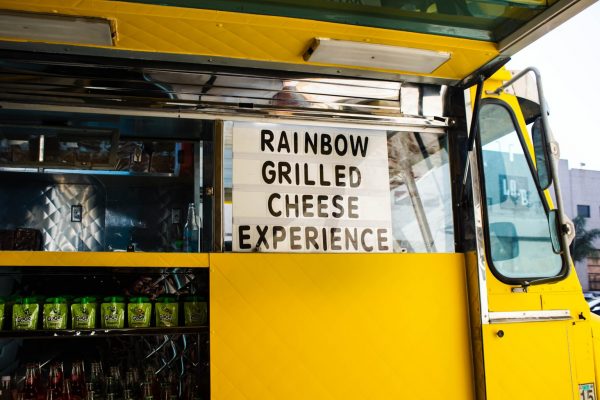 When you travel far and wide, you come across the strangest foods. I’ve been to a lot of countries and even though I’m a vegetarian, I see some weird stuff passing around the table. Let’s check out 7 of the weirdest travel foods around the world.

1. Chicken Feet in Hong Kong, China
The first day I arrived in Hong Kong, these lovely..eh Chicken Feet were served at my table of DimSum. The guy next to me dared and ate a few. He told me the next day that he spent most of the night on the toilet. In China this is an absolute delicacy. They are fried and served hot or cold as a snack before dinner. To me it was one of the most disgusting things I had ever seen.. 2. Shirouo no odorigui (dancing ice fish) in Japan
A friend of mine traveled through Japan and came across the most amazing restaurants. The Sushi is overflowing and taste fresher than ever. He was willing to try everything and usually he let the chef surprise him. It was when he stayed at a traditional guesthouse when he was served one of the weirdest travel foods he had ever tried. Shirouo no odorigui. Small, almost transparent, fish that swam in a bowl of water. The idea is that you dip them into soya sauce and then eat them alive. (yes, alive!) The fish “dance” in your mouth, which explains the name! My friend tried it, but told me he wouldn’t do this again anytime soon.. 3. Witchetty grub, Australia
When I backpacked through Australia, I was offered this nutritious travel food that the aboriginals eat as a snack. Witchetty Grubs are basically fatty larvae who you may recognize from The Lion King, when Simba meets Timon and Pumba. (I love that movie!) Anyway, I was walking though the outback and my tour guide dared me to eat one if we found them. I said yes. Thank god we didn’t find any.

4. Balut, Philippines
I’m off to the Philippines in a couple of weeks and I am really curious about the food they serve there. I’ve been told that I will have a hard time coping as a vegetarian-going vegan, because they serve a lot of meat. But one of their infamous delicacy’s is Balut. So what is it? It’s an egg. Not bad right? Wait for it.. Balut is a fertilized duck embryo boiled in the shell. So you’re basically eating a baby duck. Enjoy! :-s Not for me!  (source: http://dustincolephotos.com/)

Did you know that insects contain more protein then beef, pork or chicken?

5. Snake wine, South East Asia
What about some wine tasting in Southeast Asia? Not common right? Well, they do have a very special wine on offer. Snake wine. This popular alcoholic beverage is believed to have important restorative properties in countries including China and Vietnam. They sometimes mix the alcohol with the snakes bodily fluids, such as blood. Salut! 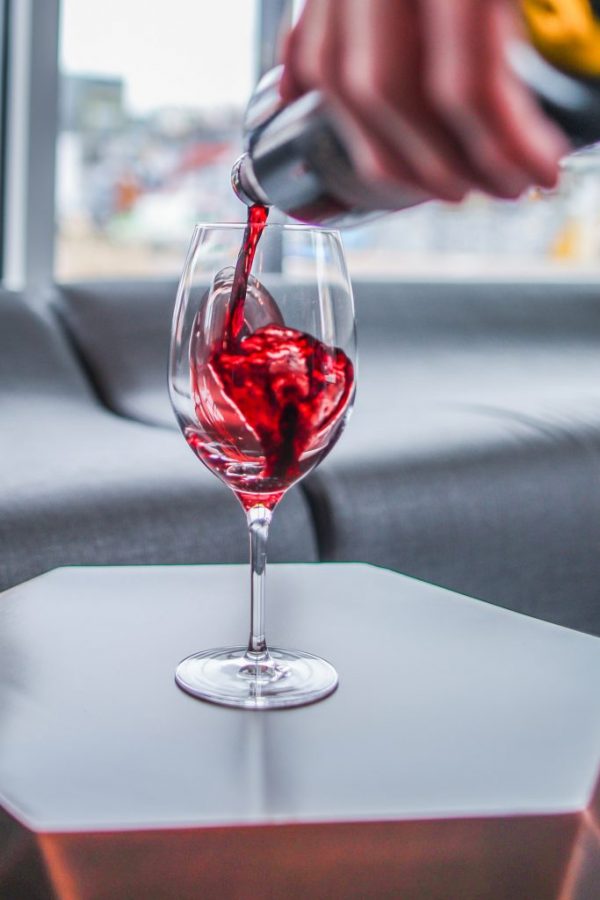 You want some Sssssssnake with that?

6. Haggis, Scotland
You may think that all the weird stuff come from the Asian countries. Not quite. In Scotland they eat something rather…disgusting if I may say so.
his mixture includes sheep’s heart, liver and lungs, onion, oatmeal, spices, and stock. This traditionally stuffed-into-a-sheep’s-stomach-dish, dates back to the 1400’s and is served as a main course on Robert Burns Day.

7. Fried Insects, Asia + Worldwide
When you walk around Khao San Road in Bangkok, you will see a dozen hotdog-like-stands, selling fried insects. Scorpions, Crickets, Larvae, Cockroaches and in some cases even Spiders (God help me). A few years back, people were shocked to see these disappear into someones mouth but times have changed. They now sell insects at trendy food markets and in some supermarkets all over the western world. I tried a worm croquet and a fried cricket once before, and believe it or not, it actually tasted pretty good. Good to know that insects contain more protein and less calories as beef or pork. If we would eat more insects and less meat, we could help mother earth a great bunch actually. This could well be the food of the future. Try it! 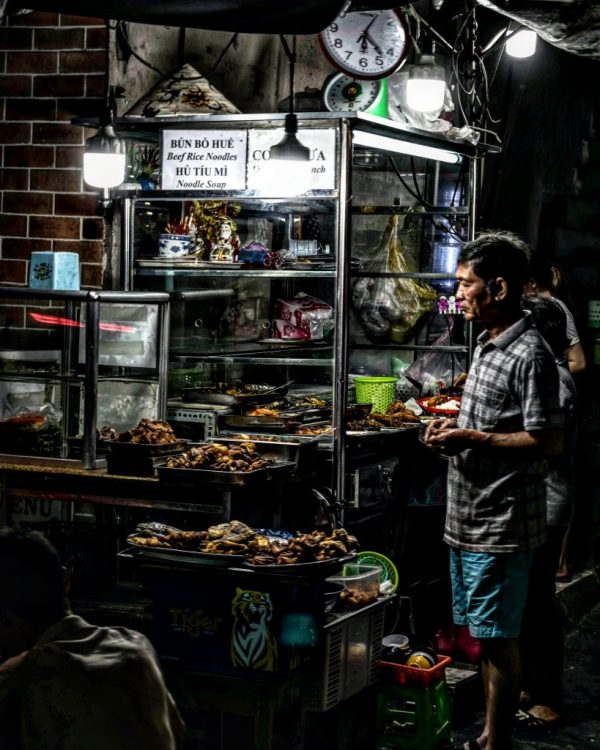 Crickets for dinner? Not so weird after all

Are you brave enough to try these weird travel foods? I rest my case.
Enjoy your meal!