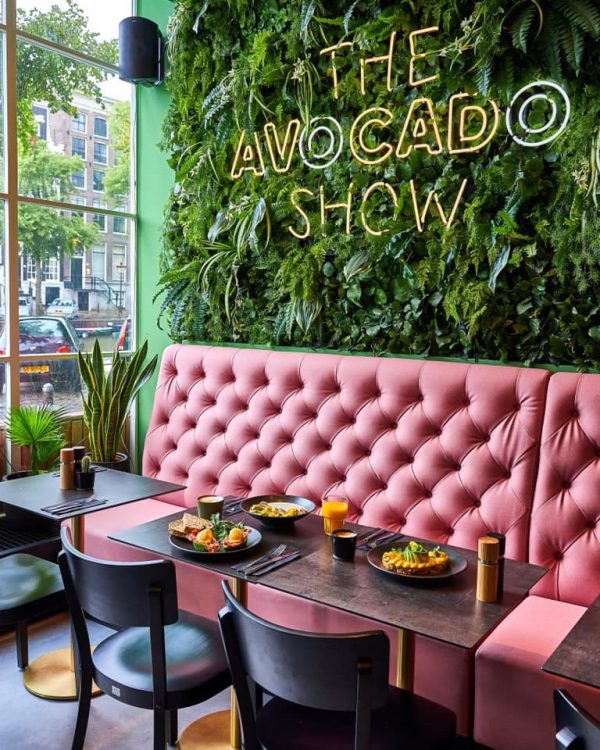 We all know that the Avocado Show was going to be popular. Tourists from all over the world visited the popular avocado restaurant since it opened in December 2016. Good news for those who haven’t had a chance yet to check it out. The Avocado Show is finally going international with 19 new restaurants on the agenda!

Thanks to Shawn Harris, the woman behind Nature’s Pride, one of the largest Avocado supplier in the world. She believed in the Dutch entrepreneurs from the beginning and has invested 5 million euro so they can expand abroad. 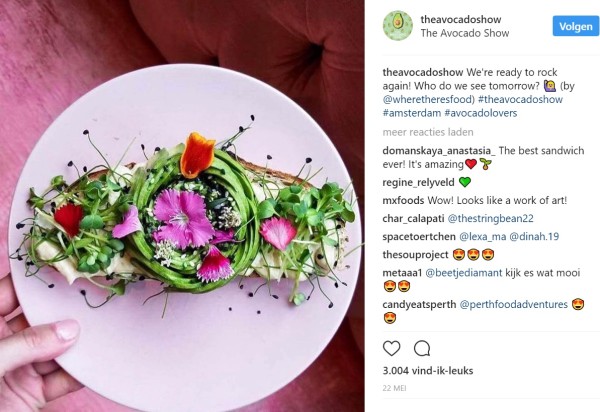 Currently, they are planning to open The Avocado Show in London, Paris and the first new restaurant will open in Madrid in October. Next to that, more European countries and three restaurants in the UK are in the pipeline. Previously they were focusing on major cities like Dubai, Bangkok but that seemed more difficult than previously anticipated. Eventually, The Avocado Show is planning to open around one hundred restaurants across the globe.

The Avocado Show has three restaurants in Amsterdam and one in Brussels.

Read more about the Avocado Show below: 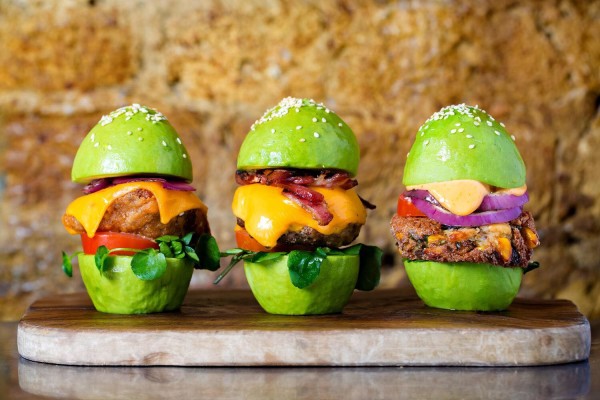 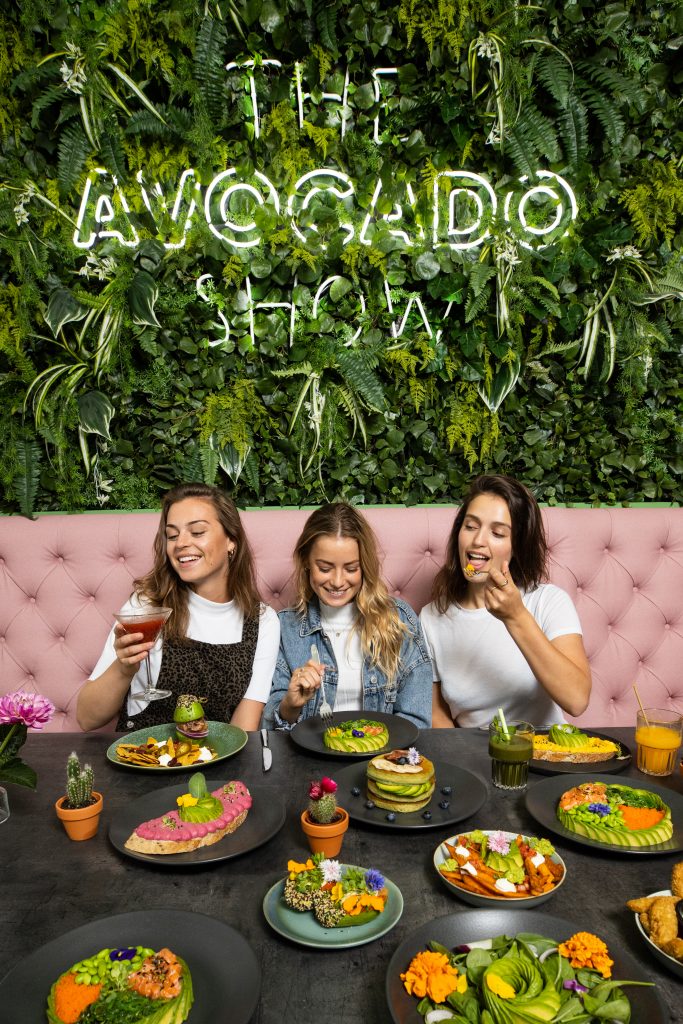 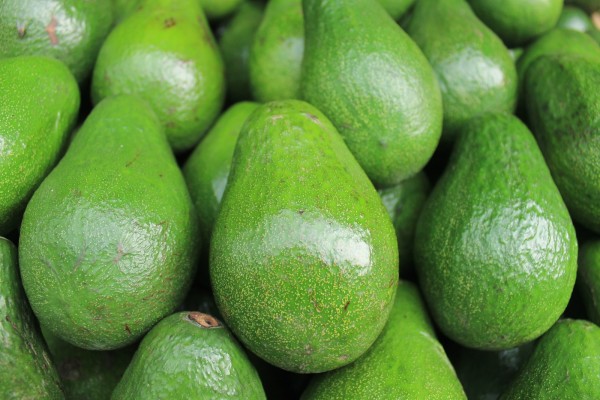 The Avocado Show reveals their menu and it looks awesome