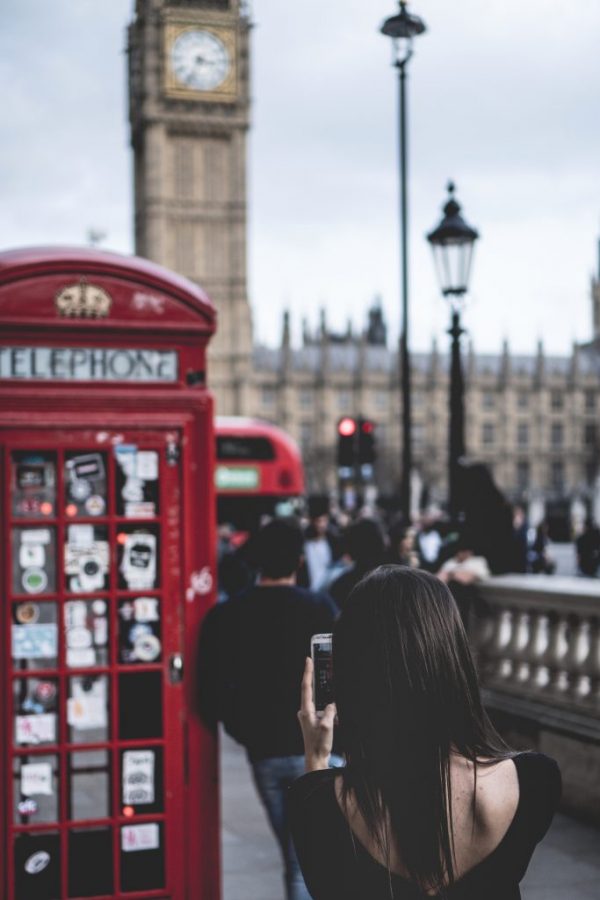 From Amsterdam to London by train in just 4 hours!

A few days ago the new Eurostar train arrived at Amsterdam Central station, where it continued its way to London in just 4 hours.

The train was filled with VIP’s for now, as the train made its first ever direct trip to London and back. You need to wait just a little while (until the end of April to be exact) until you can board the new Eurostar. Are you ready for shopping in London, check our 3-day London Guide!

The train speeds up to 300kmh and will eventually take around 4 hours to get from Amsterdam to London. Previously there was an extra stop in Brussels where you needed to get your passports checked, and this takes around 1 hour extra. Eurostar was planning to change these international agreements a while ago, but apparently this took a little longer than expected. 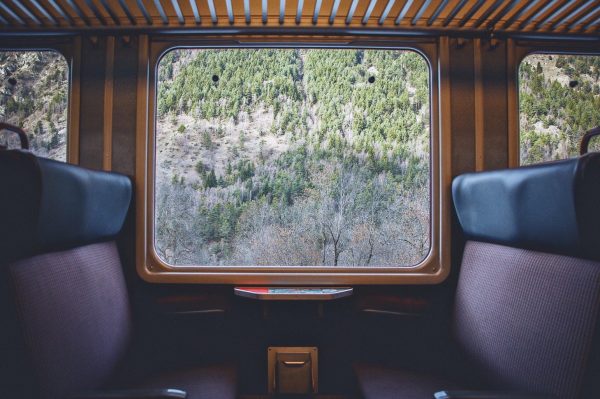 The comfort of train travel

Reasons to travel to London by train

Tickets are already made available to buy, and are as cheap as €40,- for a single fare. Book early if you want to catch this cheap fare though. Sure, taking the plane is faster, but not so great for the environment, and if you have a fear of flying (like I do!), this is such a great option!

See you in London baby!

Looking for Off the Beaten Track destinations? 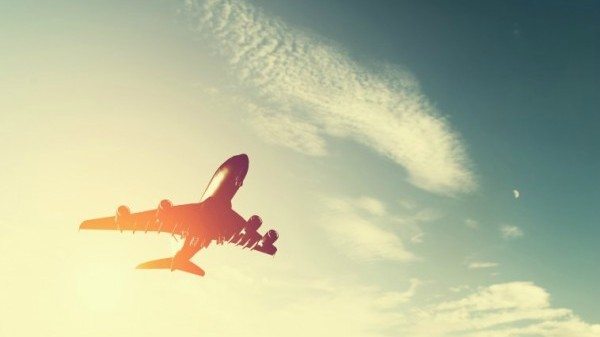 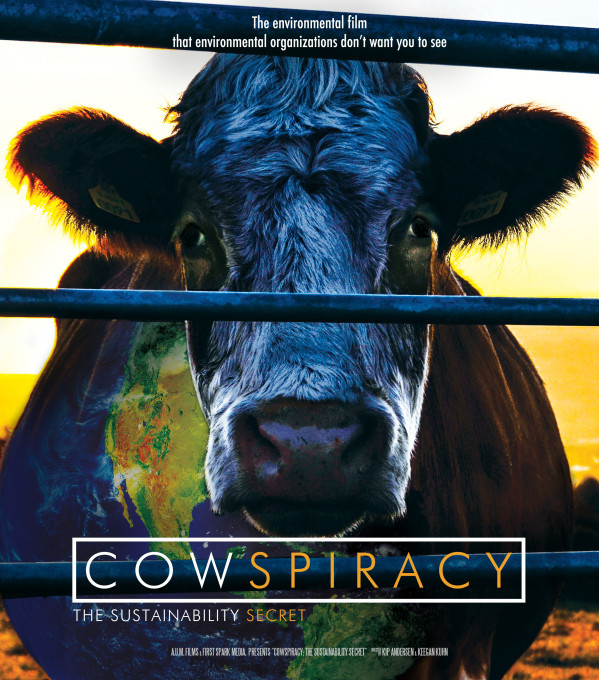