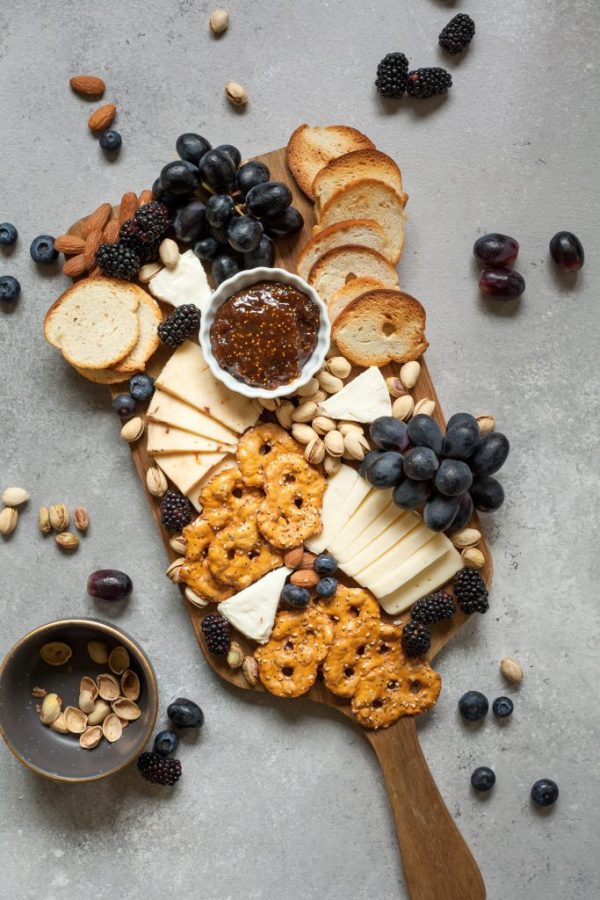 Founders Aleid Koopal & Kirsi Rautiainen started their vegan restaurant Mr. & Mrs. Watson back in 2017 and became a household name when it came to their innovating vegan dishes. Their vegan cheese became the talk of vegan Amsterdam and we’re happy to announce that they are planning to open their own vegan cheese factory! 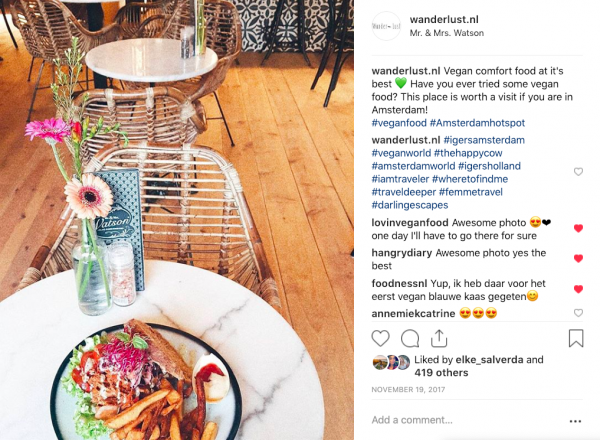 Cheesy Business
If you have never tasted vegan cheese, you should. Sometimes you cannot tell the difference! Who ever thinks vegan cheese is easy to prepare, has it wrong. It’s a long process and each cheese has a different flavour. The vegan cheeses you can find on the menu at Mr. & Mrs. Watson are roquefort, Italian herbs with pistachio, smoked almond cream cheese, goat cheese made with cashew nuts, pepper jack cream cheese and vegan cheese fondue. 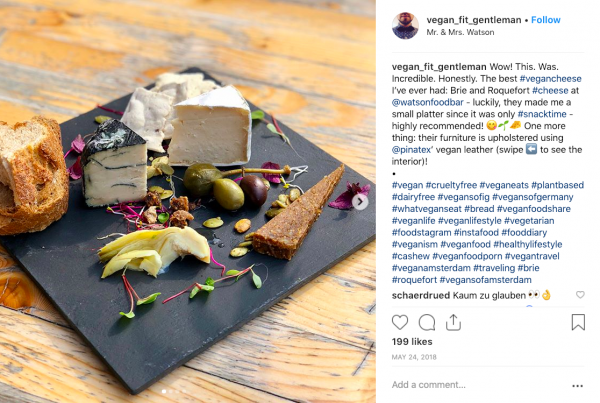 Cheese Factory
“Right now we prepare all our cheese in the kitchen downstairs which takes up a lot of space because of the time the cheese has to age or cure” This is why Aleid & Kirsi are looking into a small cheese factory near Duivendrecht. This why they can upscale their cheese production and even sell it to stores outside the restaurant. The location has been picked but it will take a little bit to set everything up. We’re exited and the more cheese alternatives there are, the better for the environment! 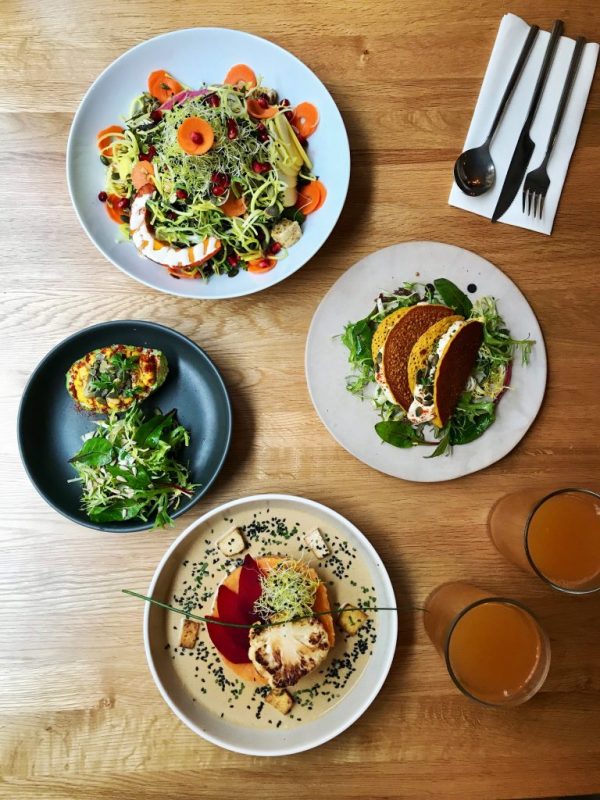 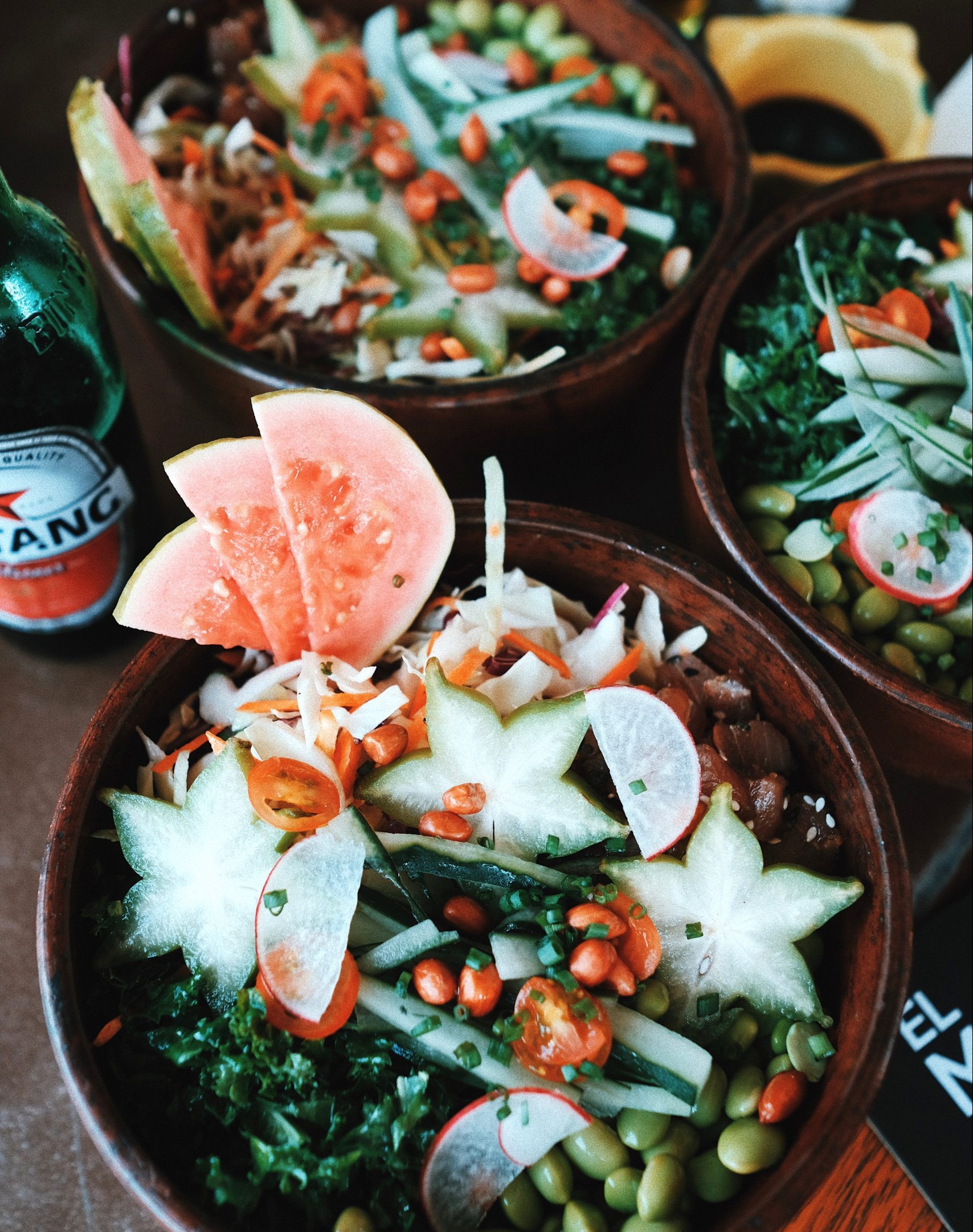 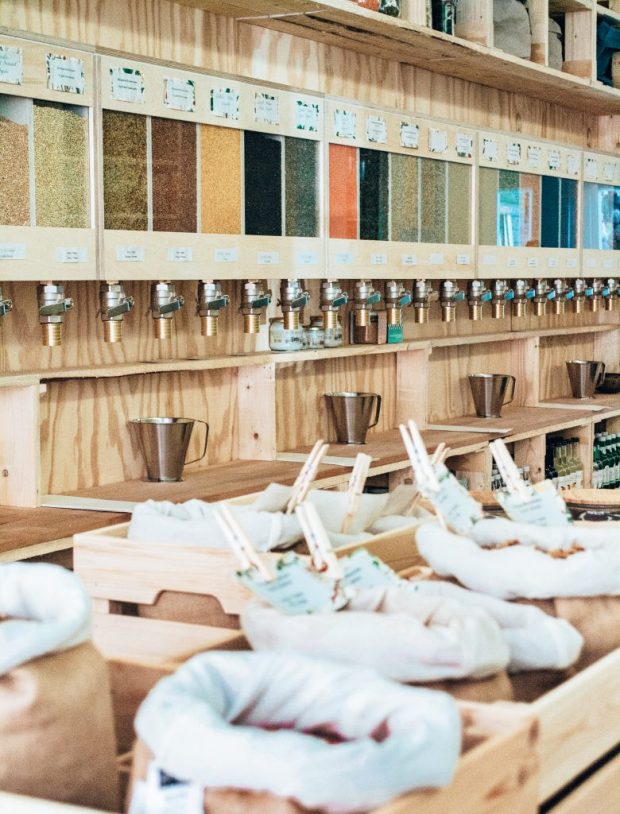 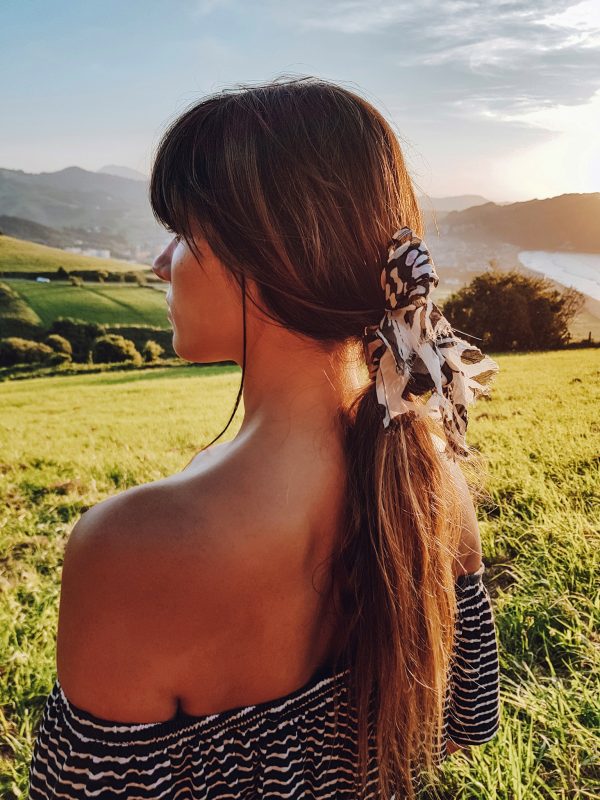