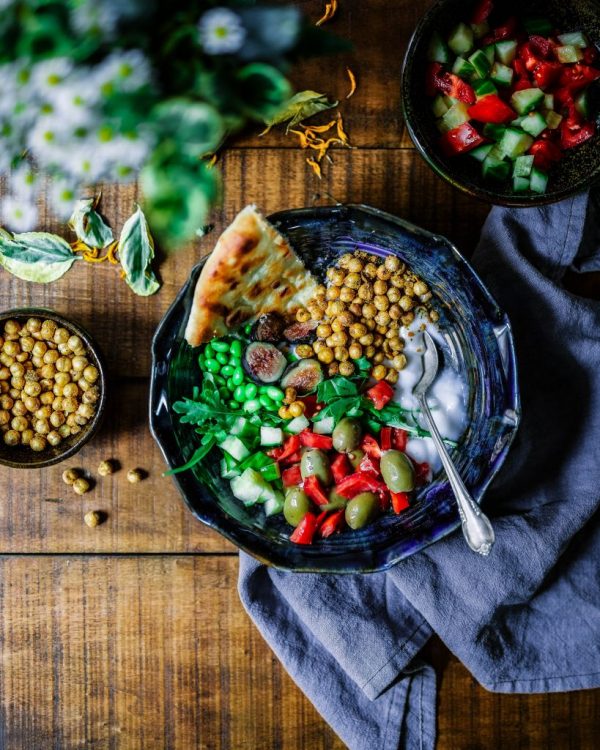 On the first of March, Vegabond will be opening its second location in the beautiful Amsterdam Oud-West. It will be their first Deli with the new concept.

The first Vegan Deli
The first Vegabond location at Leliegracht is known as a magnet for vegan and non-vegan tourists. When they first opened their lunchroom and grocery store back in 2014, they were the first vegan deli in the Netherlands! Things has changed over the years and veganism has really taken a leap forward, especially in Amsterdam.The Vegabond team wanted to create a concept that doesn’t just multiply what is there already but one that adds to the brand. The new Vegabond location will focus more on residential needs with a deli counter and a wide array of stunning plant-based dishes to eat in, take away or order from home. 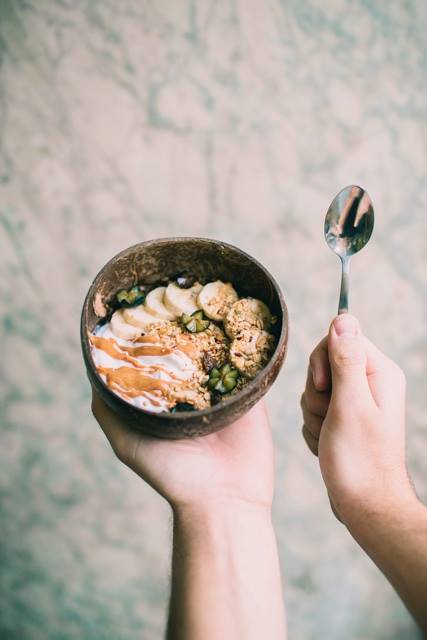 Vegabond hired Dominique from Cropbox to develop a food concept that is unseen in vegan Amsterdam and captures the essence of many of Vegabond’s favorite cuisines. Having worked in all sorts of global kitchens, Dominique spent the bulk of her career harnessing her passion and energy into making plant-based food desirable for everyone through showcasing the rainbow of ingredients that exist outside of animal products. 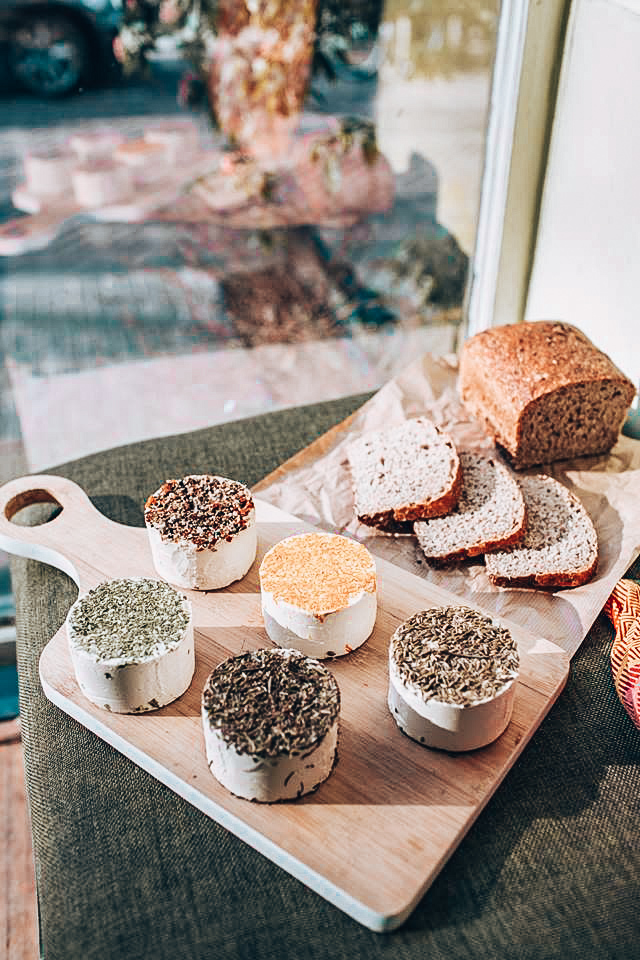 What to expect at the new location
Guest can fill their plate or take-away box with their selected “small” dishes and ingredients. The menu will keep changing throughout the year but some examples of what to expect are; Korean BBQ-burgers, ‘cole-slaw’ with roasted pineapple, pumpkin with Thai herbs and tahini-drizzled sweet potatoes. Do you want something sweet? You can feast on home-made vegan brownies, cinnamon rolls, vegan cheesecakes, freshly baked cookies and their famous ‘raw cakes’ and vegan cheese selection. 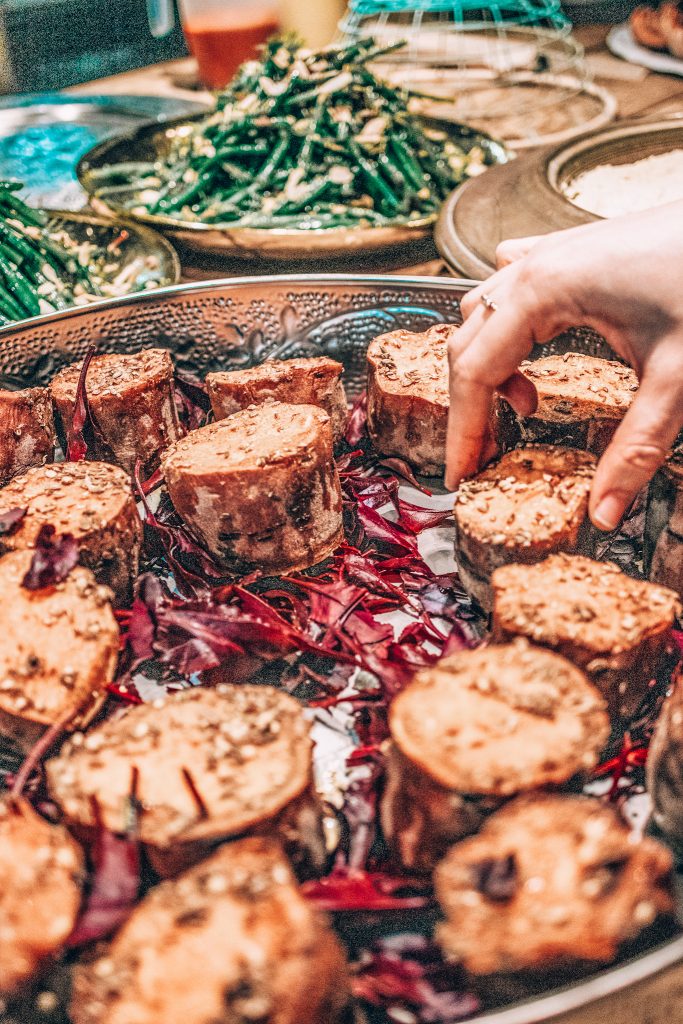 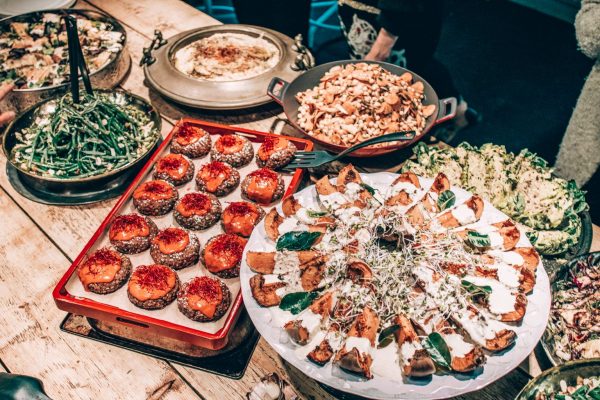 Guilty Free Shopping
The whole store contains products that are 100% plant based. Customers that are conscious about animal welfare or sustainability can therefore shop efficient at Vegabond. The Vegabond kitchen has done everything to create beautiful and nutritious dishes, suitable for everyone. Many of these dishes has been tried & tested at the Leliegracht location, with success! 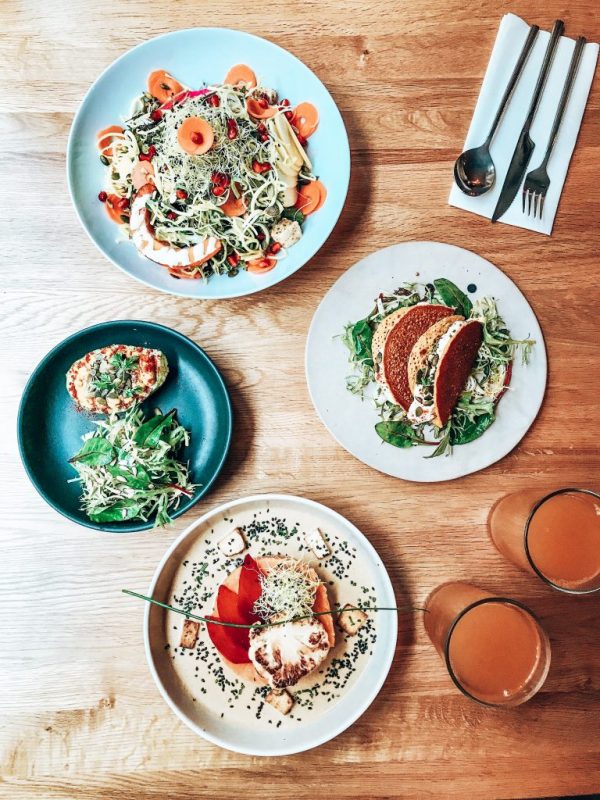 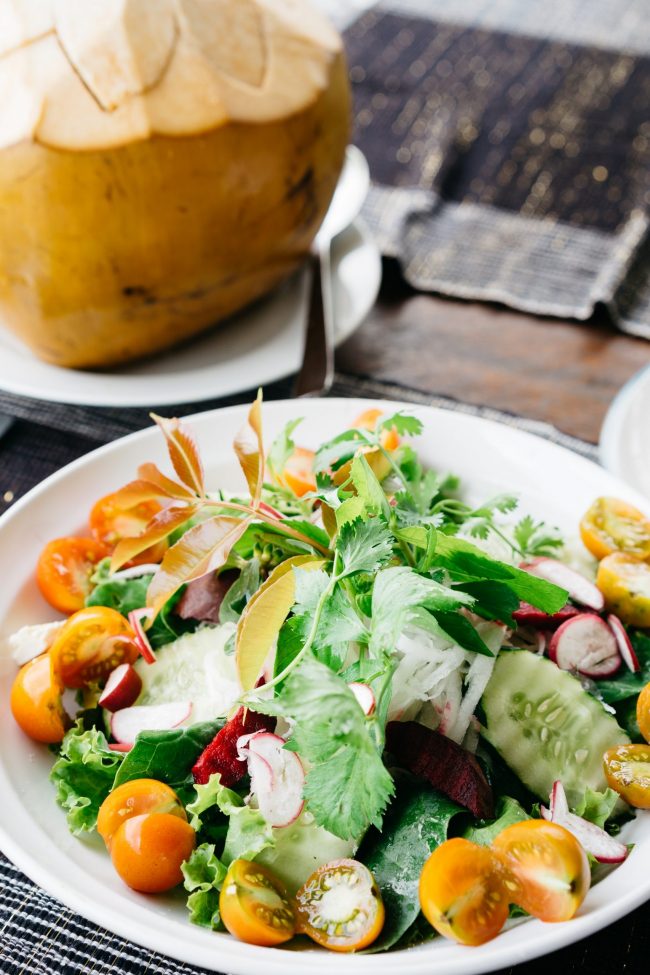 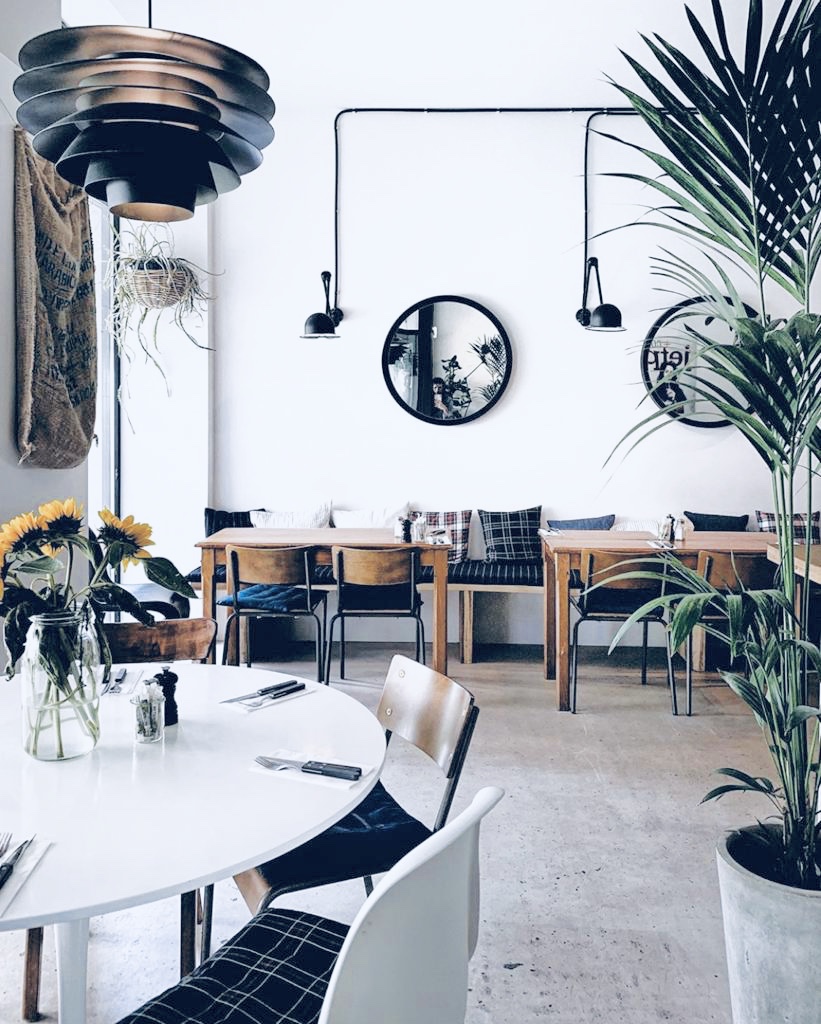